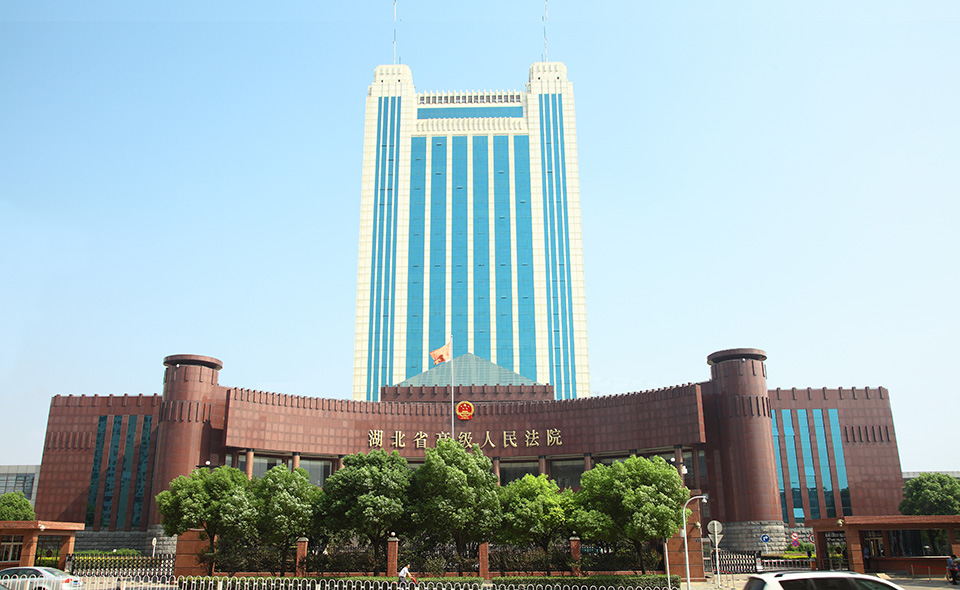 Zhang Zhongbin, vice president of Central China's Hubei provincial high people's court hanged himself in his office on Monday after a long-term illness, the court confirmed on Tuesday.

The court made an announcement on Tuesday morning on its official website, saying that Zhang suffered from illness and had been taking medication for a long time, noting that public security authorities ruled out foul play after an on-the-spot investigation.

The local police in Wuchang district, Wuhan, said on its Sina Weibo earlier Tuesday morning that they received a report on Monday 3:00 pm that a man had died in an office of the court. After an investigation, the police found that the deceased, 53, was a staffer of the court.

A further investigation is underway.