Sun Bayi is one of a dozen rappers that shot to stardom in the "Rap of China", a hip-hop reality show that launched in June and gained 2.7 billion views online in total. Once a businessman, making music was a part-time job for Sun. Now, he's a highly sought-after rap star known for performing in business attire. Click the video for more details. 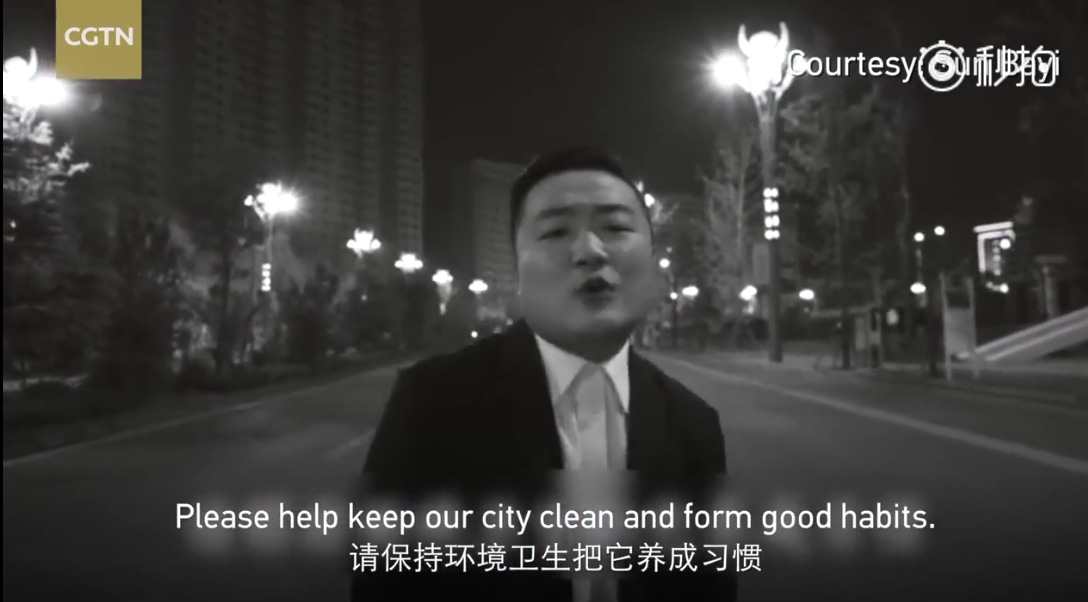 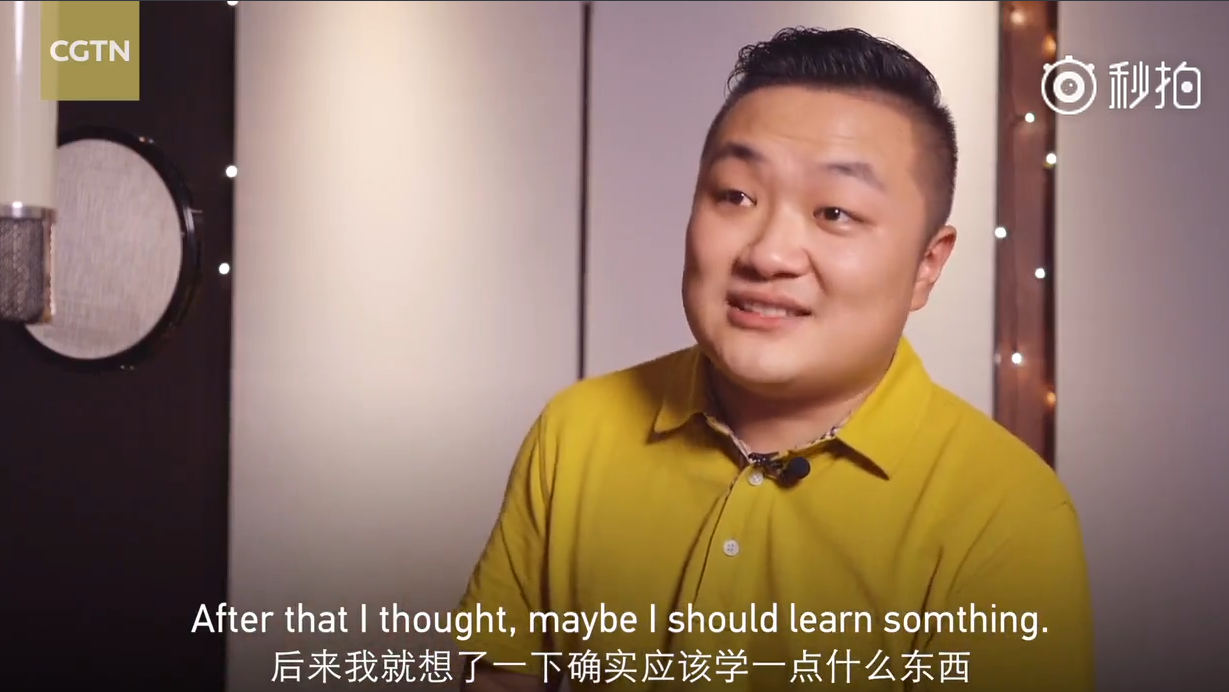 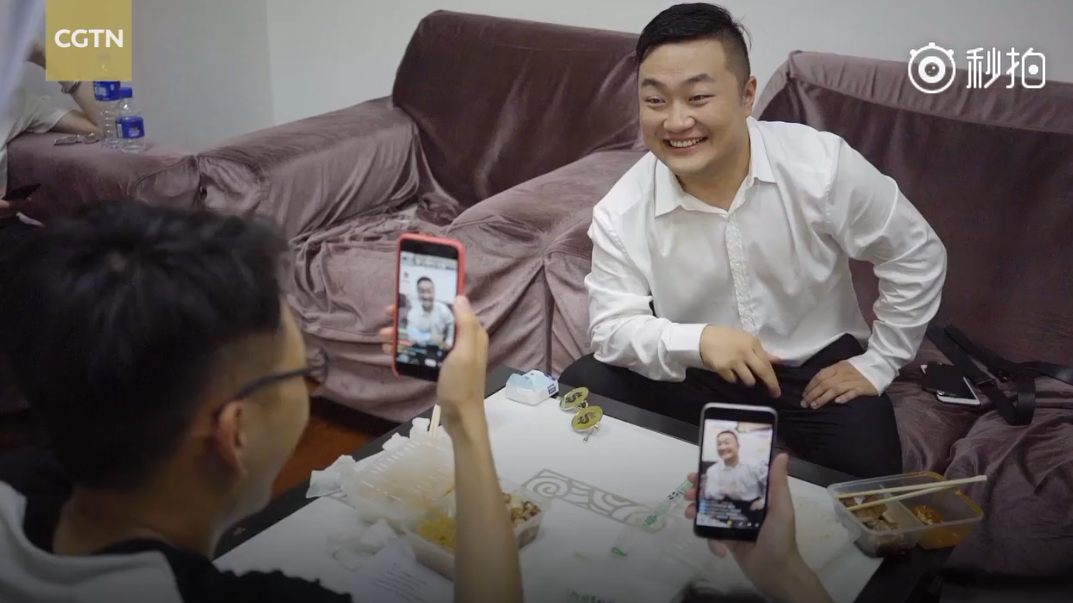