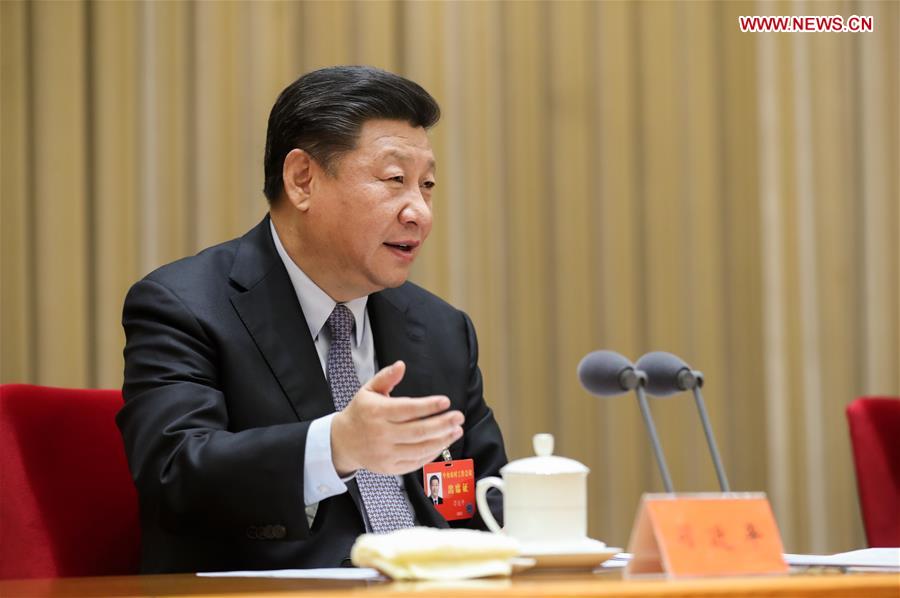 Chinese authorities have outlined major tasks and targets for the rural vitalization strategy as they seek to address issues related to agriculture, rural areas, and rural people.

By 2020, the vitalization strategy should achieve important progress, with an institutional framework and policy system basically formed, according to a statement released Friday after the central rural work conference.

By 2035, China aims for "decisive" progress in the plan, with basic modernization of agriculture and rural areas. By 2050, the rural areas should see all-around vitalization featuring strong agriculture, a beautiful countryside and well-off farmers, the statement said.

Despite sound progress in agricultural and rural work, China still faces a development gap between its urban and rural regions due to lack of quality and efficiency in agriculture and unsustained growth of farmers' income.

The basic rural operation system should be consolidated and improved, while supply-side structural reform in rural areas should be deepened.

Policymakers also urged green development and innovative governance in rural areas for more sustained growth, and called for more targeted and effective efforts to win the crucial battle against poverty.

Ensuring the quality of poverty-reduction efforts should be the top priority, the meeting stressed.

Targeted poverty reduction is one of the "three tough battles" for the next three years as the country tries to secure a decisive victory in becoming a moderately prosperous society in all respects.

China has lifted more than 60 million people out of poverty in the past five years, with the poverty rate dropping from 10.2 percent to less than 4 percent. As of the end of 2016, there were 43.35 million Chinese living below the national poverty line.