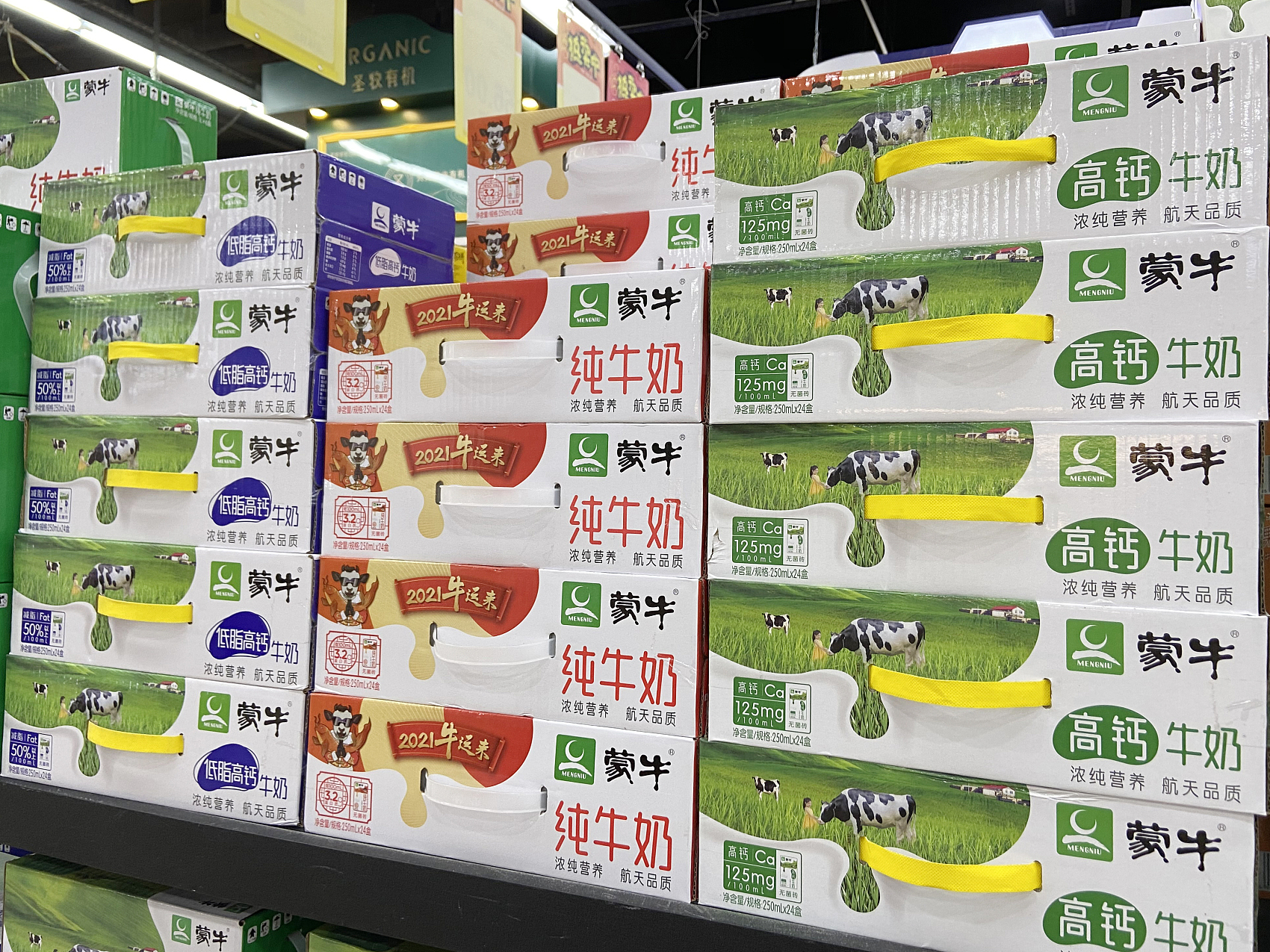 The move comes after a video in which some fans poured milk down drains to support their idols in a talent show enraged the public.

"We've made the control of online star-chasing behavior a priority this year. We plan to resolutely fight against those who instigate young people to follow stars irrationally and harshly punish online platforms that allow such behavior to be indulged," said Zhang Yongjun, head of the network comprehensive management division with the country's Cyberspace Administration.

He made the remark at a news conference on Saturday following the public outcry in response to the online video that showed fans of the popular talent program Youth With You pouring out the milk.

This resulted in some young followers purchasing more bottles than they could consume, so they would just scan the codes and then dump the milk.

Last week, iQiyi, the online platform providing the program, and Mengniu, the dairy firm involved in the promotion, both apologized for the "milk pouring" incident. The talent show has also been canceled.

Zhang expressed concern about the voting rules, noting the problem was not just fans' unrestrained pursuit of stars, but also the connivance of the internet platforms and the bad behavior of businesses.

"There's nothing wrong with young people chasing stars, but the pursuit of them without a bottom line is a problem," he said, explaining why the administration is determined to intensify the fight against those who instigate youngsters to follow stars irrationally and support their own idols by insulting other celebrities with ugly words or even by making false claims against them.

"Online platforms that indulge such irregularities and refuse to mend their ways despite repeated criticism will face tougher punishments," he said.

Meanwhile, the administration will also establish a special team to do more research on the behavior of young fans. It hopes to encourage them to follow stars in a sensible manner and to help online platforms make rules to further regulate fans' actions, he added.

The fight against the irrational pursuit of stars in cyberspace is one of a series of campaigns launched by the authority to purify the online environment and promote internet development this year.

"We'll increase punishments for those faking online views to disrupt the order and also strengthen supervision over online platforms that are popular among young users-such as those providing games, literature, videos and education services-to intensify the protection of minor netizens," said Sheng Ronghua, the administration's deputy head.

Harmful information that affects young people's mental health and online study, including those on pornography and violence, will be a major target, according to Sheng.

He encouraged platforms to innovate and optimize their services for youngsters, ensuring the identity recognition accuracy of netizens under the age of 18 and giving them more effective online protection.