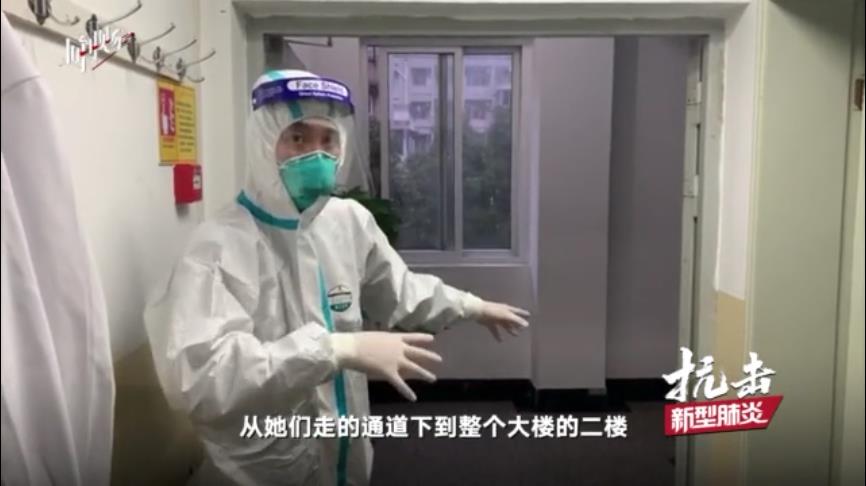 A patient from the city of Huanggang said he thought that he had a cold in the early stages of being infected with the Wuhan virus. A couple of days later, his symptoms started to deteriorate so he went to the hospital and a CT scan found a shadow on his lung. He was later confirmed as a new coronavirus-related pneumonia patient.

He told Wevideo that he was in a coma when he was taken to hospital. He remembers his son asked him not to die so that he would not miss his son's wedding ceremony. The patient said, "I barely had any sleep in two days because I was afraid I would never wake up again." 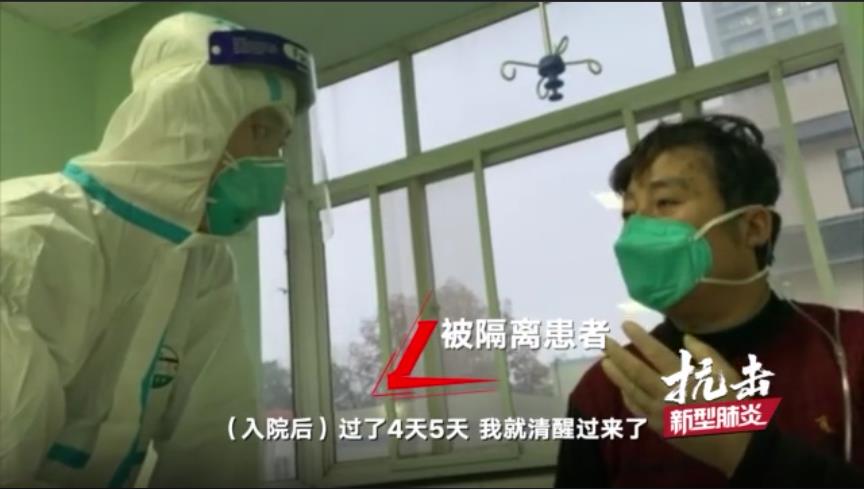 During a visit to the new pneumonia isolation ward at Zhongnan Hospital, Wevideo noticed that the hospital had provided food - a box of rice and four dishes - for patients. The nurse told patients while delivering meals from one ward to another, "From now on, it’s not necessary for your family members to bring meals. Your meals are provided by the government." 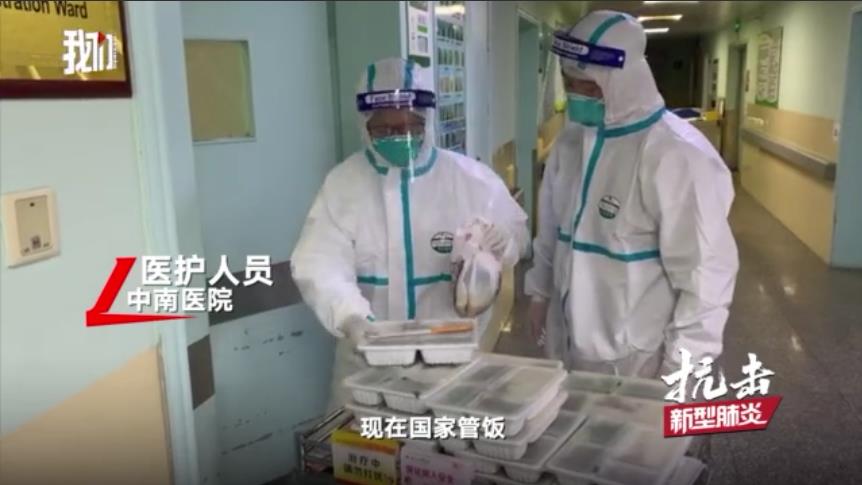 The isolation gowns for medical workers are made of thin, light material. Some medical staff have been wearing their gowns for 12 hours without drinking anything or going to the restroom. 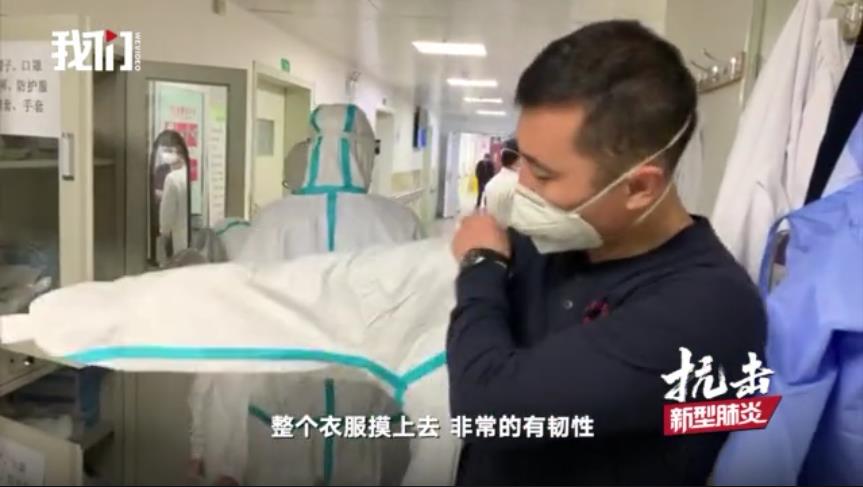 During the interview, mist appeared on the mask of a medical worker with water dripping from it. The paramedics said it was the most relaxing moment when the mask was finally removed, because it meant that they could breathe fresh air.