Sprinter Xie Zhenye won gold in the men's 200m event with a time of 20.25 seconds on the first day of the Athletics World Cup, which is the first time this event has been held in London. It is China's first gold at the event.

Xie is China's fastest break-holder in the 100m and 200m outdoors events. Earlier in June, he clocked 9.97 seconds in the 100m dash at the International Meeting de Montruil, France. His best 200m record this year is 20.16 seconds at the IAAF World Challenge Meeting on May 20 in Osaka, Japan. 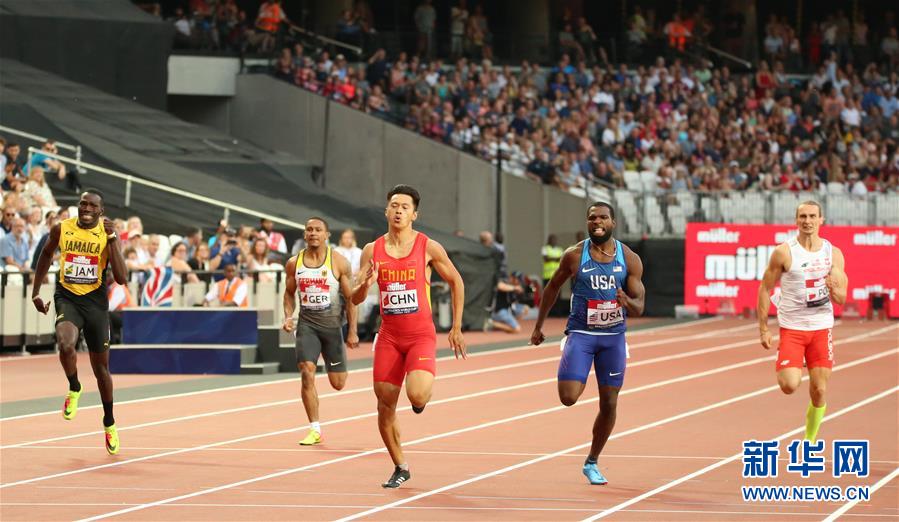 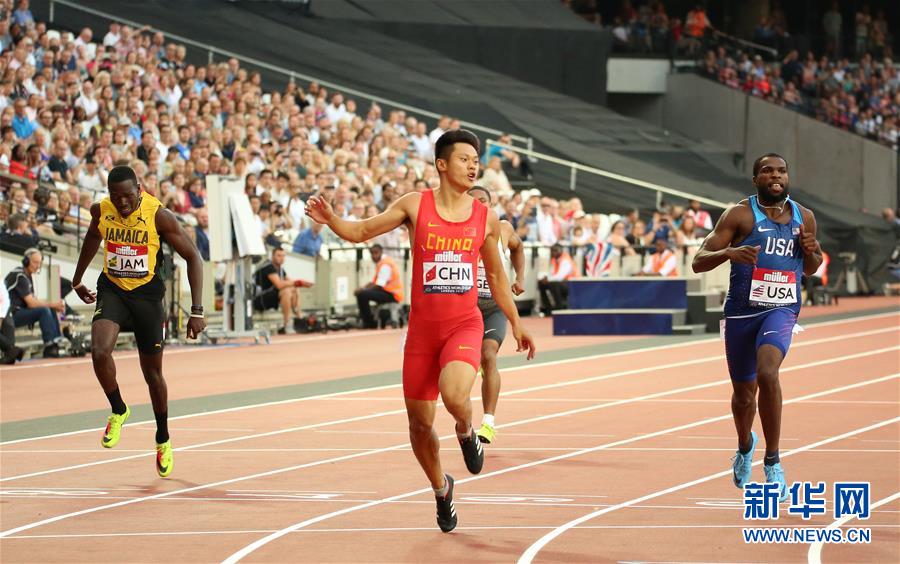 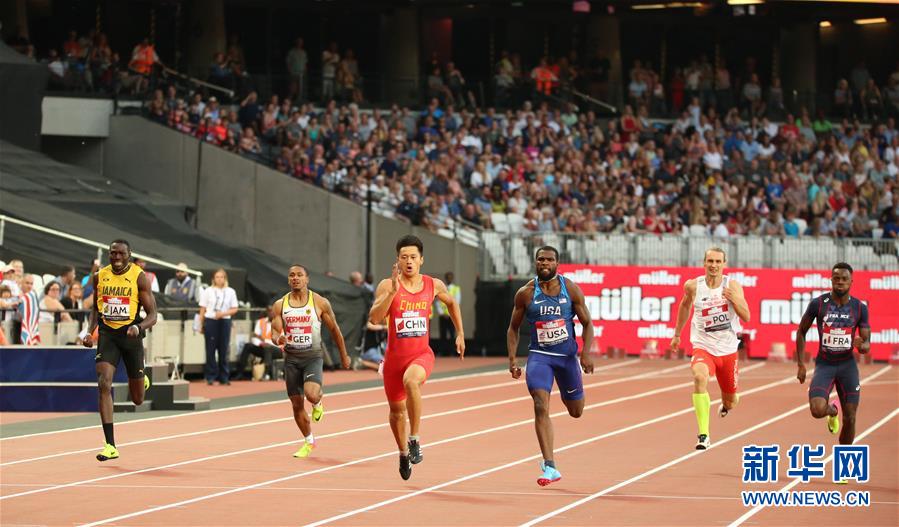 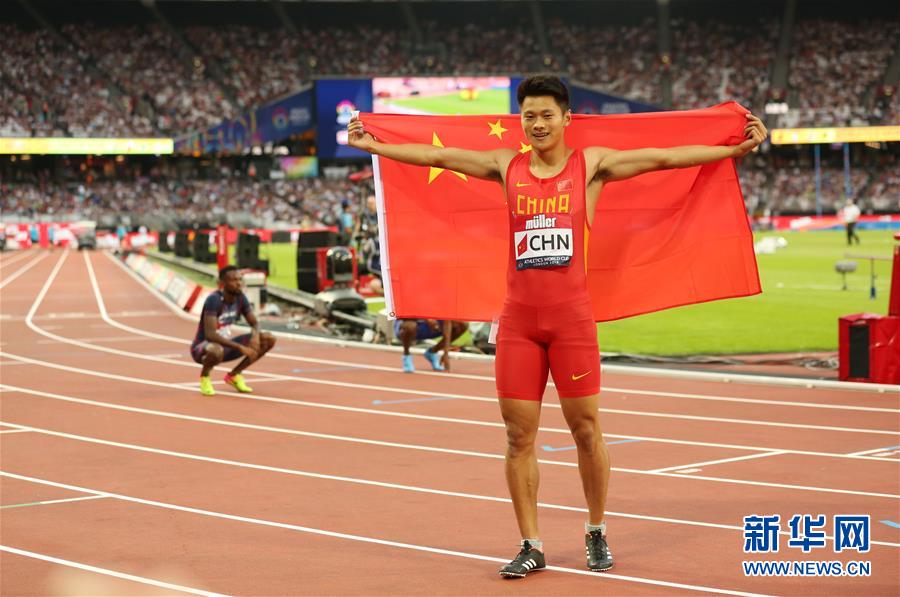 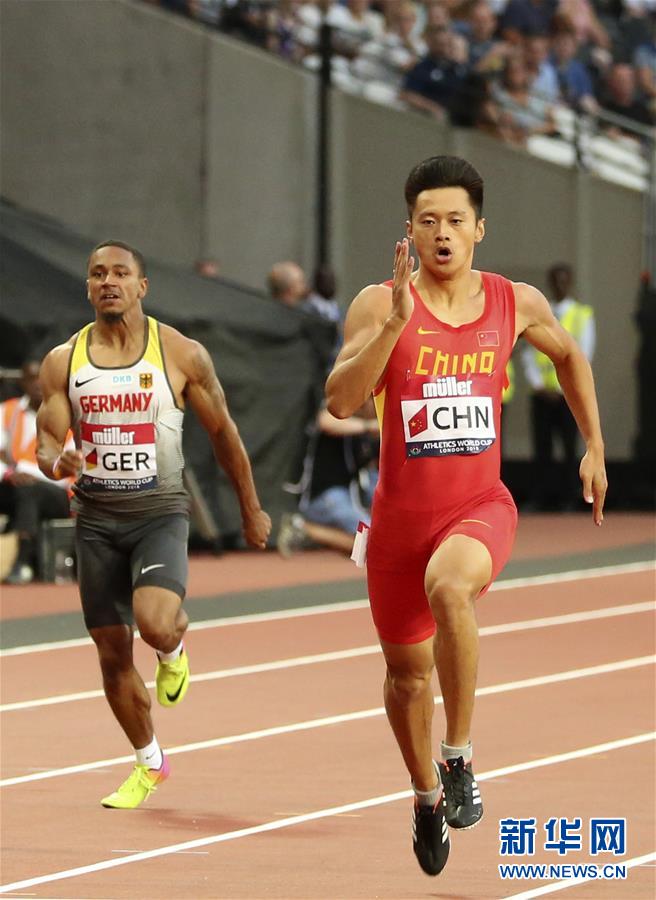 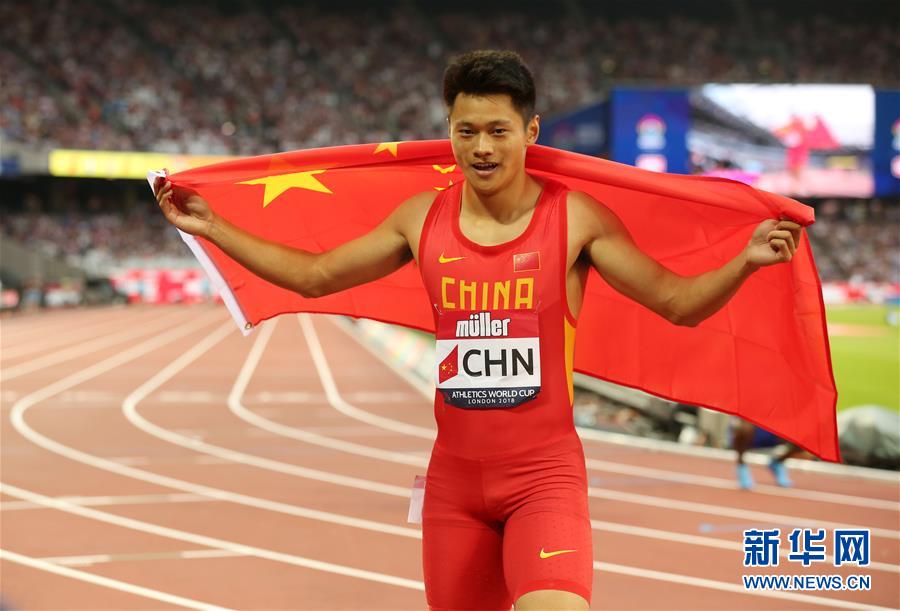