A number of ministry-level departments, including those responsible for rural affairs, healthcare security, culture and civil aviation, have responded recently to matters of public concern. 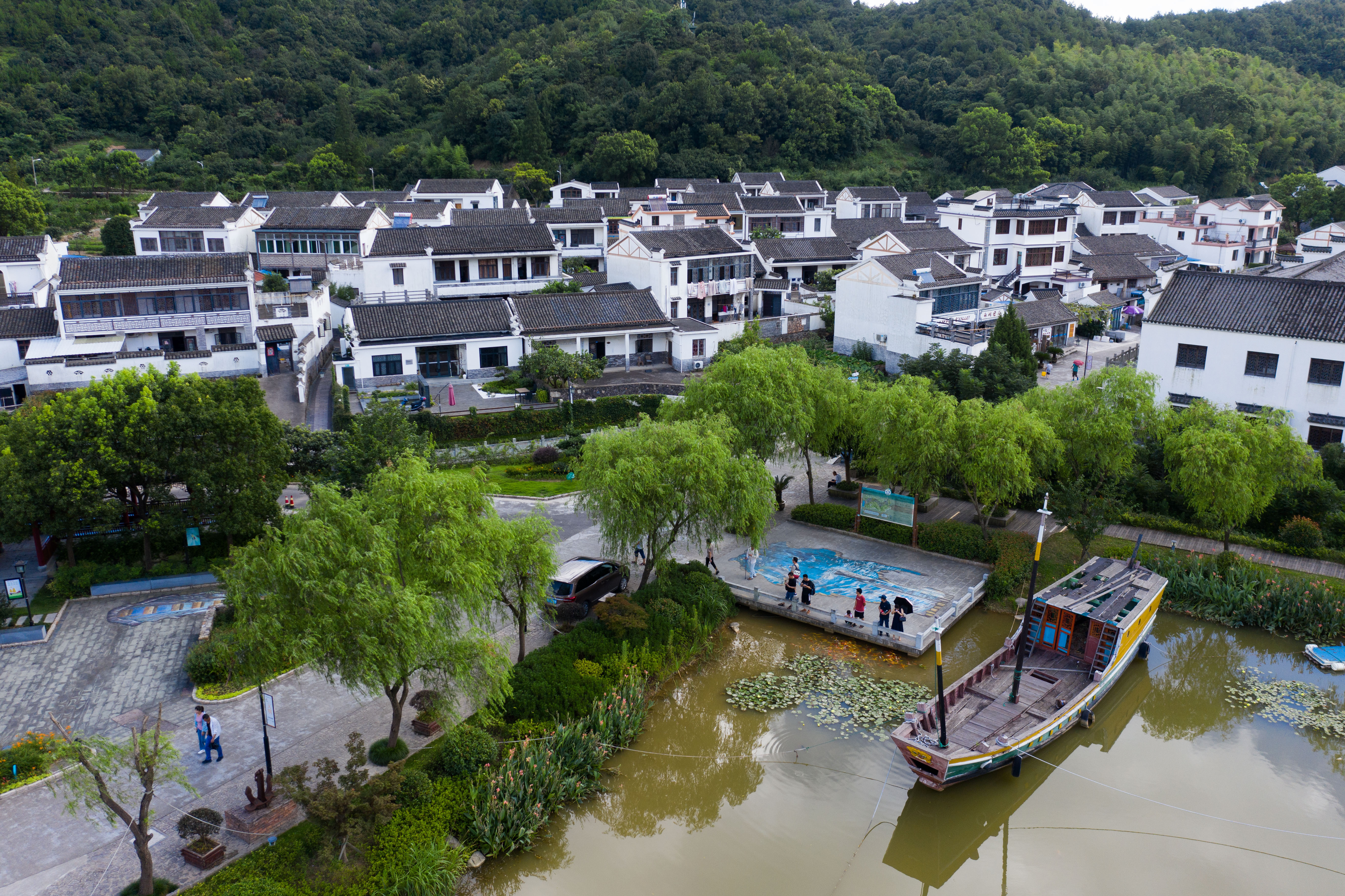 Project approvals will be simplified in small villages to improve efficiency, cut costs and accelerate implementation in order to build beautiful rural areas and realize the goal of building a moderately prosperous society in all respects, a guideline published on Sept 15 said.

The guideline, jointly issued by the National Development and Reform Commission, the Ministry of Natural Resources and the Ministry of Agriculture and Rural Affairs, said there are many such projects－usually related to villagers' living environment, rural water supply, village roads and cultural and sports facilities－but the scale of investment they require is usually quite small.

The approval process will be simplified for projects with relatively simple technical and construction requirements, it said, but not for relatively complicated projects involving large investments or house building and energy projects that affect people's lives and property.

In an effort to expand health insurance coverage, information about people with basic medical insurance will, from next year, be shared nationwide, updated dynamically and be able to answer real-time inquiries, according to a guideline published on Sept 11.

The guideline, jointly issued by the National Healthcare Security Administration, the Ministry of Finance and the State Taxation Administration, called for efforts to ensure that basic medical insurance coverage rises steadily in the next four years and that public satisfaction with it continues to increase.

A mechanism that enables data sharing between healthcare departments at all levels and other departments in areas such as public security, civil affairs and human resources, should be further improved to precisely identify those not insured, it said. 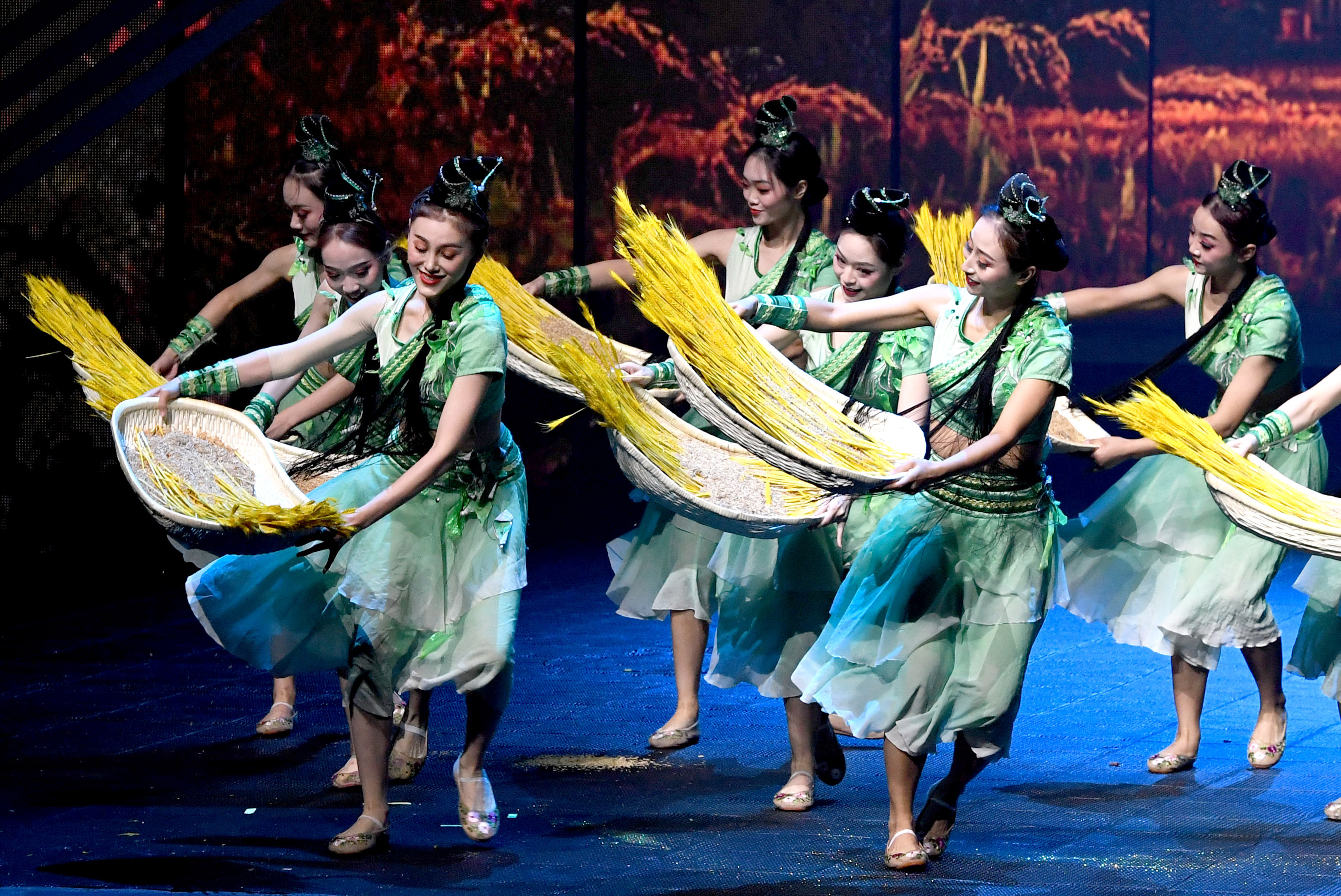 China will take a series of measures to boost its performing arts market, including improving the efficiency of cultural project approvals and lowering barriers to market access for foreign investment, the Ministry of Culture and Tourism said in a notice published on Wednesday.

The measures are aimed at improving the business environment for performing arts groups and better meeting the public's diverse needs for cultural and intellectual products, it said.

The ministry encouraged local authorities to procure performing arts products and services and issue vouchers to promote consumption of cultural and tourism products.

The notice said supervision of the performing arts market should adapt to the characteristics of new businesses to stimulate market vitality.

A cap on the maximum number of flights by Chinese carriers each week has been lifted as part of efforts to boost the aviation market in the wake of the COVID-19 pandemic, the Civil Aviation Administration of China said on Sept 15.

The measure will allow airlines greater flexibility in arranging passenger flights involving airports in Beijing, Shanghai and Guangzhou, along with other busy air travel hubs, Jin Junhao, deputy director of the administration's transportation department, said at a news conference in Beijing.

Restrictions on regional airlines' use of three major airports in Beijing, Shanghai and Guangzhou were also eased.