Authorities at Wangjiaba were compelled to open all the floodgates with downstream consequences on Monday after heavy rainfall in East China’s Anhui Province drove the Huaihe River to record highs. 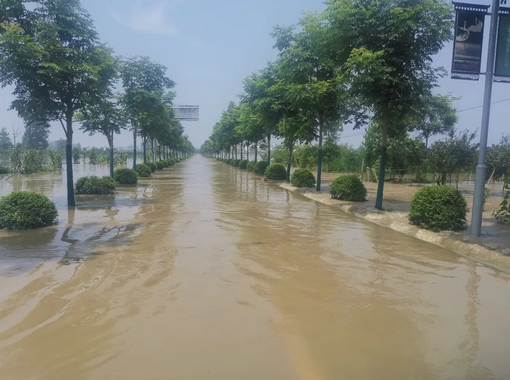 For villagers downstream like Tao Shiyou, who was evacuated with his wife from the Mengwa flood storage area, there are distressing consequences.

But Tao said the sacrifice was worth it.

“The crops were growing very well this year,” he said. “But even so I should support the government’s decision, not just think about myself.” 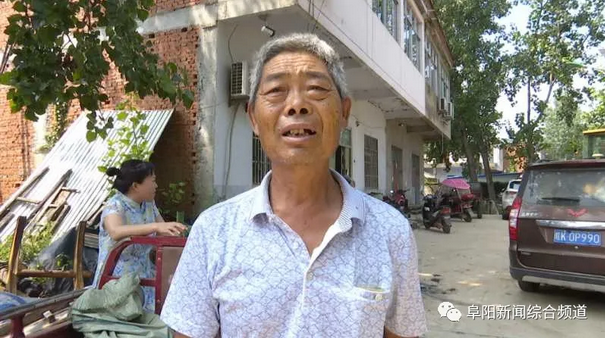 Tao said he could accept the consequences through thinking unselfishly of his country and the property and safety of peoples both upstream and downstream.

Opening all 13 Wangjiaba sluice gates in Funan, a county of Fuyang City, has sent a flood of water that will gradually submerge Mengwa. 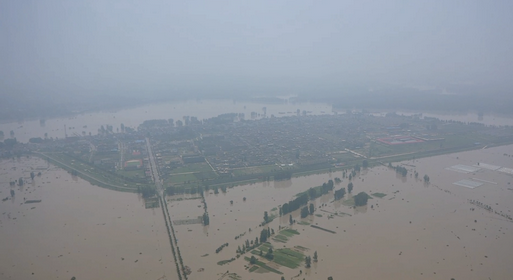 Five days later, that floodwater is expected to hit the most downstream township of Gaotai.

The speed and height of the flood that hits Mengwa flood storage area is directly related to the Wangjiaba floodgate decision.

All available work units and departments have been dispatched to Mengwa to try to protect people's homes and livelihoods on the front line against the flood. 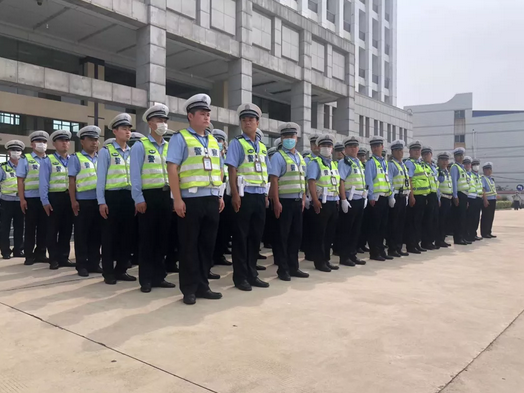 To express their gratitude, people in downstream areas reportedly brought food to police and soldiers and so demonstrated the slogan “as water is to fish, so the army is to the people.”

Village and town cadres meanwhile have mobilized the people to inspect downstream dikes for their flood vulnerabilities.

People all over China have expressed online support for Anhui and Wangjiaba in the ongoing fight against the flood.