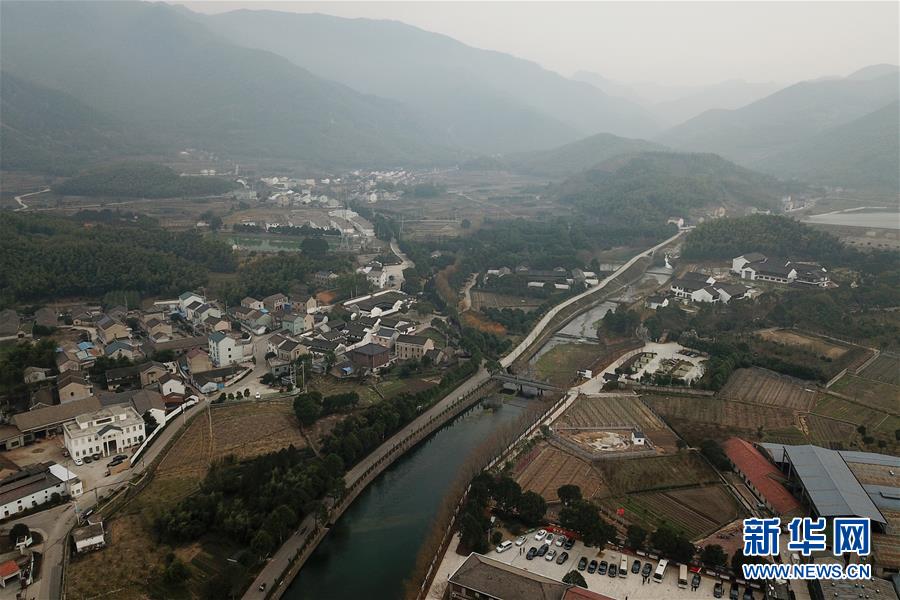 With shabby houses and bumpy mountain roads, Hengkantou village in Ningbo, east China’s Zhejiang Province, was in severe poverty at the beginning of the century, which led to a labor exodus.

Today, the village has nice houses, rows of shops and welcomes tourists. In 2018, the per capita disposable income of the villagers ex-ceeded 30,000 yuan ($4,260) and the village’s total income reached 5.28 million yuan ($750,000) after a few years of development under the encouragement of President Xi Jinping.

On the eve of the Spring Festival in 2003, Xi, the then secretary of Zhejiang Provincial Committee of the Communist Party of China, visited Hengkantou Village. He visited the old Party members and poor villagers and held a sympo-sium, putting forward his expectations of the ar-ea.

Soon after that, the village wrote a letter to Xi, reporting their work plans. Xi replied to them shortly thereafter, encouraging them to speed up development and poverty alleviation.

In 2018, Party members of the village re-wrote to Xi to report on the tremendous changes.

"I remember the scene when I came to your vil-lage 15 years ago. I’ve always been thinking about you," Xi said in his letter.

The two letters from Xi in 15 years have inspired the villagers greatly. “Every time I read President Xi’s letter, I feel encouraged,” said Huang Zhiyao, a 73-year-old Party member. 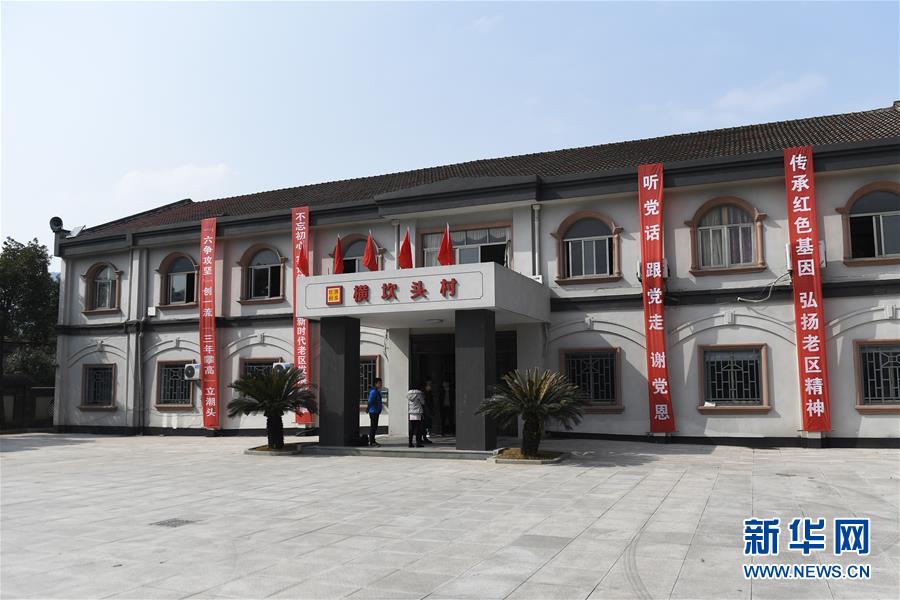 As the anti-Japanese war base center, Hengkantou Village is rich in resources for rural tourism. However, from 2000 to 2004, the village only received an average of 20,000 tourists per year. Changes came in 2004 as a national development plan on revolutionary tourism was released.

“Looking back, we seized the opportunity to uti-lize our tourism resources and carry out protec-tive renovation measures for the old base sites with the support of government,” said Zhang Zhican, the Party secretary of Hengkantou Village.

At that time, 27 households lived in the old base sites that needed renovation. Huang, one of them, took the lead to sign the relocation agreement, and helped to persuade other vil-lagers to support the tourism program.

After renovating the old sites and the estab-lishment of support facilities, rural tourism has prospered in the village, with over 70,000 trips made in 2018. 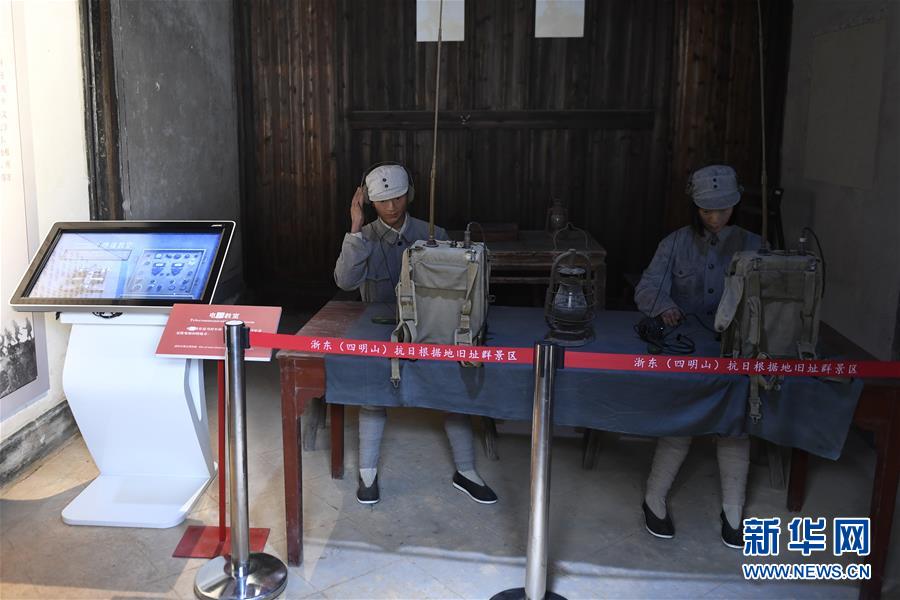 The villagers also plan to improve services along with rural tourism, including developing agro-tourism and homestay.

Zhang invited agricultural experts to do field re-search, and concluded that the climate and soil were suitable for cherry trees. The village used support funds from a local enterprise and plant-ed trees in over 4.67 hectares of land. In the third year since planting, a huge harvest of cherries attracted countless visitors. The village then offered free cherry samplings to villagers. The village has planted more than 53 hectares of cherry trees.

They also planted arbutus, blueberries, kiwi and other fruits. "People can pick fruits every season, the village has become a big fruit garden,” said Huang Shuifu, the old director of the village’s Party Committee.

The old Party member Huang Pengxun was asked by Zhang to open a homestay farmhouse. In the early stages, his farmhouse had few guests. Later, as the town and the village helped in promotion and the cherries ripened, his farmhouse thrived. "I earned more than 900,000 yuan ($128,000) last year," Huang said. "Last year, the village had six new farmhouses, and now there are eight of them.

"President Xi called for efforts to create villages that are prosperous, beautiful, civilized and liv-able in his letter. As young party members, we are duty-bound to that”, said Huang Xuejie, a college student who started her Hengkantou farmhouse in August 2018 with an investment of 1.3 million yuan. The farmhouse can accom-modate more than 300 people at a time.

"Whether it's the wall painting, the lanterns, the tableware, or the video playing in the store, red elements can be seen everywhere", Huang said.

"It will profit in two years," Huang confidently said. Majoring in business administration, she is no stranger to catering. After graduating, she started her own business—three fast food res-taurants in Yuyao, Zhejiang Province.

Zhang thinks more than 20 young people have returned to the village for its development.

He Dafeng, who owns a printing shop in Yuyao, is optimistic about the prospects of Hengkantou. He returned to build an orchard of more than 8.67 hectares, planting cherry, arbutus and kiwi trees.

Zhang Yuanhan, who got a job at a company in Yuyao after graduation, also returned to the vil-lage to take charge of affairs for people’s liveli-hood. He serves the disabled and manages subsistence allowances.

"In recent years, the village has asphalt roads, cherry trees, and homestays, and was rated a national-level civilized village,” said Zhang, firm-ly believing in his choice of coming back." Rural revitalization needs a group of young people with aspirations and talent to continue striving. We look forward to another visit from President Xi to Hengkantou Village, to see the changes in our beautiful village.”