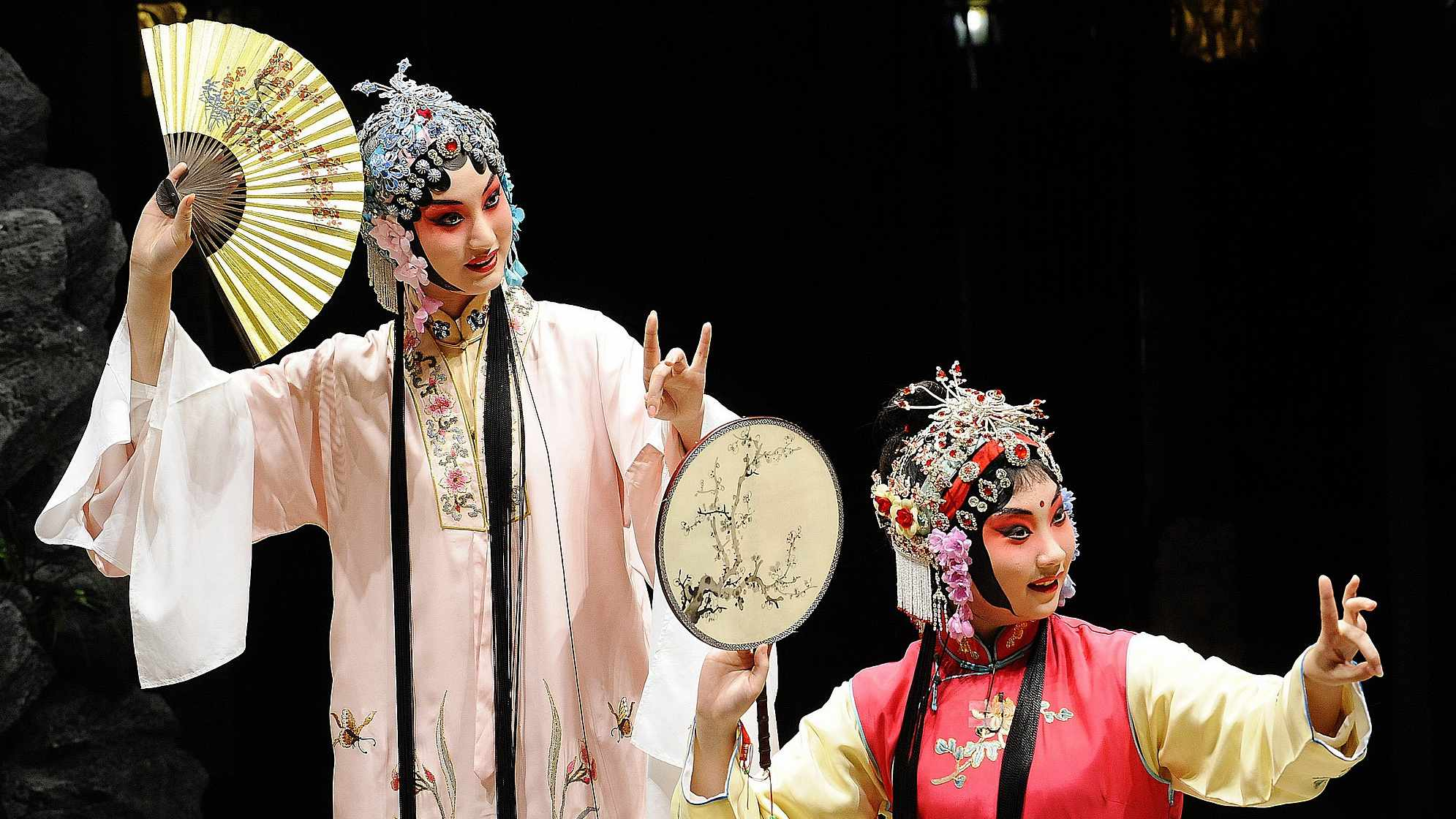 The Kunqu Opera star Zhang Jun released a vinyl record of his performances at the Shanghai Book Fair.

The record includes 10 pieces, which combine Kunqu Opera with elements of modern music genres such as dance, jazz and even rock 'n roll. 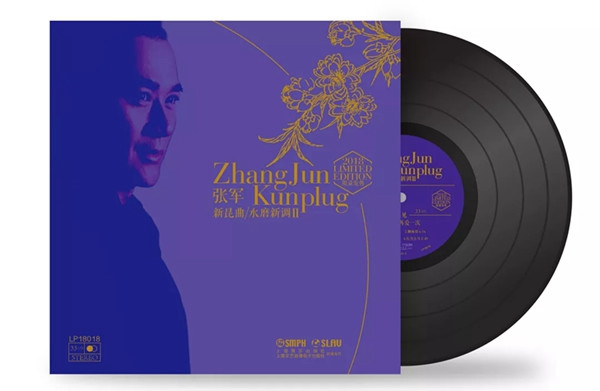 The vinyl record of Kunqu. (Photo: The Paper)

"I feel very happy about releasing this vinyl record at the Shanghai Book Fair. I hope more people can discover Kunqu Opera and other Chinese operas,“ Zhang said.

China produced its first vinyl records in Shanghai in the 1920s. 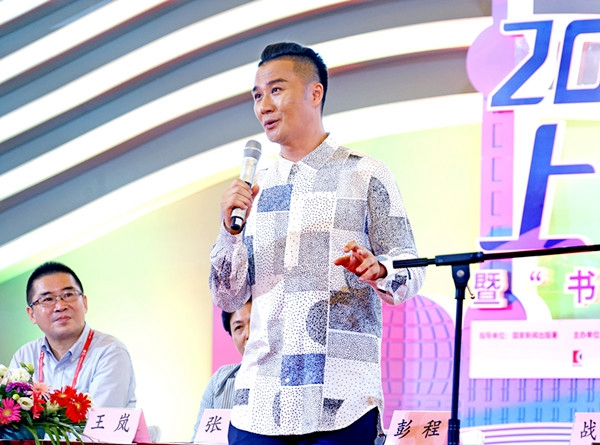 As music formats evolved from CDs to onlinestreaming platforms, vinyl record production lines closed all over the world. And the Shanghai's last one was shut down in 1996.

But as the retro music format has made a comeback around the world, the China Record Corporation has restarted production and Zhang Jun's "Kunplug" is among the first of these new vinyl record releases.