BEIJING, July 27 (Xinhua) -- The epidemic of viral hepatitis has been effectively controlled in China thanks to the country's increased prevention and control efforts, according to an official with the National Health Commission (NHC). 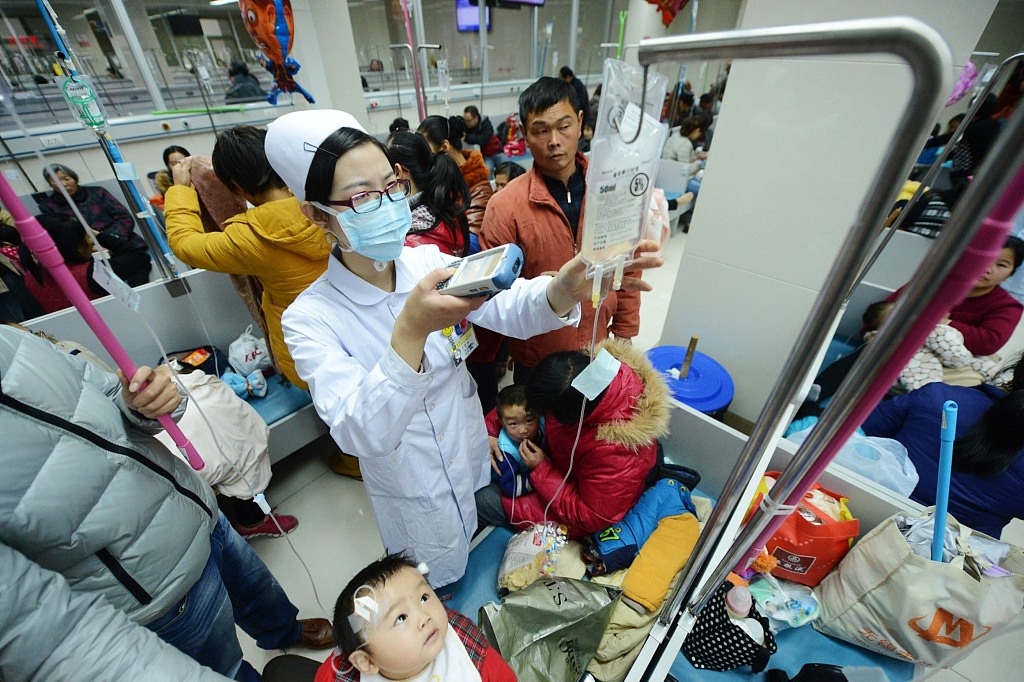 The prevalence of hepatitis B surface antigen in children aged between one and four stood at 0.32 percent in 2014, achieving the World Health Organization's goal of reducing that figure to below 1 percent ahead of schedule, said Chang Jile, head of the disease control bureau under the NHC.

The reported incidence rate of hepatitis A in the country registered a record low of 1.17 per 100,000 people, Chang said in Beijing earlier this week at a conference to mark the World Hepatitis Day which falls on Sunday.

In recent years, the country has made continuous efforts in preventing and controlling viral hepatitis and achieved progress in this regard, especially hepatitis B vaccination and the introduction of advanced new medicines for treating hepatitis C.

With the advent of direct-acting antiviral agents (DAA), hepatitis C can now be cured, yet the treatment of the disease still faces obstacles.

Many of those infected with hepatitis C do not know they are infected, nor have they undergone any check to learn about their infection, said Gauden Galea, World Health Organization representative in China.

Due to high prices of the medicine, some patients are unable to afford medication even if they know about their disease, Gauden said, adding that they would make efforts to address such problems.

Health authorities in China will continue to adjust and improve viral hepatitis prevention and control strategies, advance the standardized management of vaccination and encourage vaccine research, development and innovation.