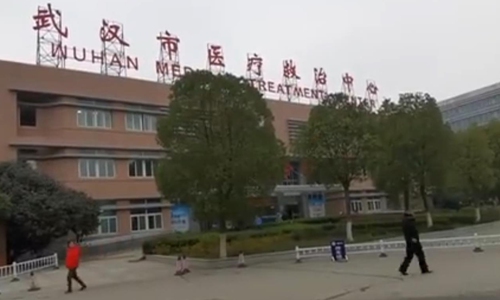 The number of people suffering from an unknown form of viral pneumonia has increased from 27 to 44 in Wuhan, Central China's Hubei Province, the city health authority said Friday.

Eleven of the 44 were in critical condition and the rest stable. All patients were quarantined.

Some 121 people known to have been in contact with the patients were also placed under medical observation, according to a notice issued by Wuhan Municipal Health Commission on its website on Friday.

No medical staff has been infected and preliminary investigations showed no clear signs of human-to-human transmission, the notice said.

The source of the infection is under investigation. Common flu, bird flu and an adenovirus infection have all been ruled out, the commission said.

Some of the first patients were vendors at Huanan seafood market in Wuhan, which was closed for sanitation work after the outbreak in December.

The city of Hong Kong reported two more suspected pneumonia cases on Friday, bringing the total to five. The two patients who went to Wuhan two weeks ago have been hospitalized, Hong Kong media reported.

Hong Kong and Singapore have taken precautions against the unknown virus.