Virology institute has a 'clear conscience' 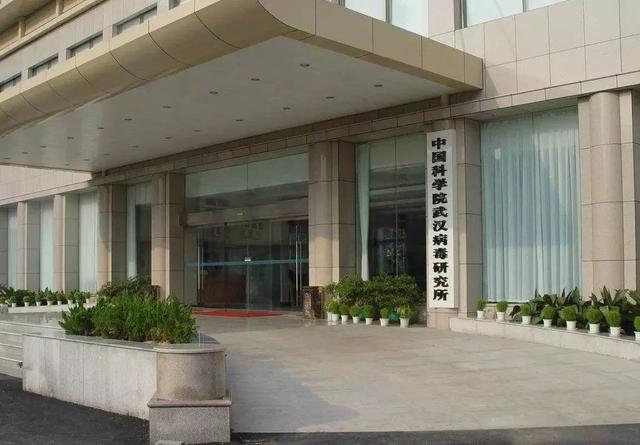 Recent rumors and misinformation targeting the Wuhan Institute of Virology of the Chinese Academy of Sciences have seriously disturbed its research against the novel coronavirus epidemic, but it has "a clear conscience and no regrets" and will remain steadfast in continuing its work to fight the virus, the institute said in a public letter late on Wednesday.

Established in 1956, the institute, which is the top virology research agency in China and home to Asia's highest-level biosafety lab, has been besieged by rumors and controversies since the outbreak. These rumors included the virus being artificially engineered or leaked from the institute's P4 biosecurity lab.

They also attacked the institute's leaders and its staff, claiming the first patient of the virus was one of its graduate students and questioning the competence of its director.

"These rumors have seriously harmed our researchers at the front line and have seriously disrupted our institute's research mission to combat the epidemic," the letter said.

The letter said its researchers have worked tirelessly, overcome many obstacles and produced numerous crucial and timely discoveries, including publishing the full genome of the virus, identifying viral strains for vaccine and drug development, creating animal test models and diagnosing patients.

"Looking back at all the hard work we have done in the past month, we have a clear conscience and no regrets," it said."Research is the front line against the epidemic. Let us firm our resolve, tune out distractions and jointly devote ourselves to our research and our work."

Over the past week, the institute issued multiple statements refuting rumors implying the institute was responsible for the novel coronavirus outbreak first discovered in Wuhan.

On Monday, Chen Quanjiao, a researcher from the institute, refuted a conspiracy theory posted by Sina Weibo user "Weiketiezhi" who claimed that Chen had reported the head of the institute Wang Yanyi for selling experimental animals and leaking the virus from a lab.

"I never released any information reporting others and I'm very angry at those who impersonated me to fabricate a false message,"Chen said in her statement published on the institute's website. Chen added she will hold the rumor monger legally liable.

The World Health Organization's Regional Office for the Eastern Mediterranean said in a news briefing on Wednesday that the virus came from animals, and there is no evidence to support that it came from a lab.

Local cybersecurity authorities in Jiangsu province released a public statement on Monday saying they have traced the account spreading the rumor to an overseas IP and an organization that specializes in propagating anti-China content.

"Netizens should keep their eyes open and not be misled by others," it said.

It is either bad intentions or absurd ignorance that has led certain individuals and media outlets to publish sensational statements that suggest the novel coronavirus is a bioweapon leaked from a lab, Foreign Ministry spokesman Geng Shuang said on Thursday.

Geng mentioned the joint statement signed by 27 of the world's leading scientists in the field of public health and published by the journal Lancet in support of the Chinese researchers, healthcare workers and medics fighting the outbreak. The statement strongly condemns the conspiracy theories about the outbreak circulating on the internet.

"We're not just battling the virus, but also conspiracy theories," Geng said, noting that what is needed in the face of an epidemic is science, reason and cooperation.

"We must seek the triumph of science over ignorance, dispel rumors with truth and replace prejudice with cooperation," he said at the ministry's online news conference.

China hopes that the international community will continue to work together against conspiracy theories and other "political viruses" while combating the novel coronavirus, Geng added.