Virus in Beijing’s Xinfadi from Europe, but older: China CDC 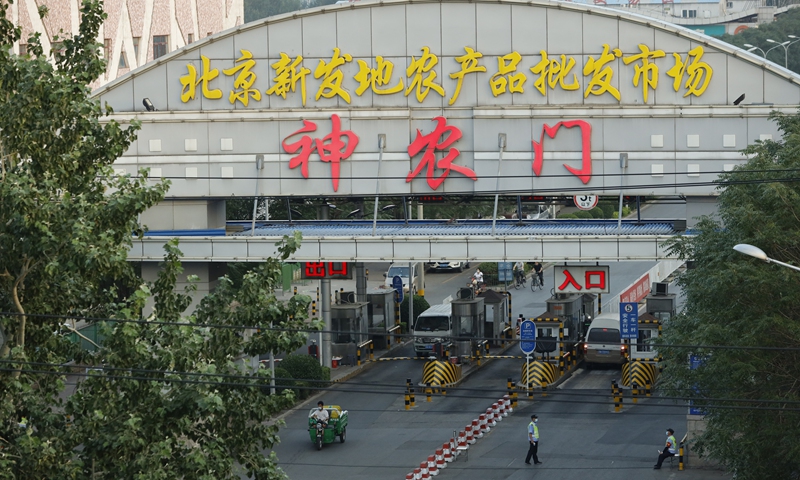 The novel coronavirus found in Beijing's recent outbreak at Xinfadi market has come from Europe, but it is older than Europe's most recent virus, said Chinese health officials.

Although the coronavirus found in Beijing's Xinfadi market has come from Europe, it differs with their current outbreak, as it is older than the current European coronavirus, according to preliminary research results, said Zhang Yong, assistant director of National Institute for Viral Disease Control and Prevention of the Chinese Center for Disease Control and Prevention, according to the website of the Communist Party of China (CPC) Central Commission for Discipline Inspection (CCDI).

"The large amounts of samples found in Xinfadi wholesale market indicate that the virus has been around for some time. If it had only just arrived in the city for a short period of time, there may not have been so many positive samples found; however, we need more data before making an informed decision about its origin," Zhang said.

Genomic epidemiology is the one of the main methods used to determine the lifespan of the virus. "We need to first sequence the whole genome, before putting all the different viruses together to see which virus has more mutations; that is, those with more mutations normally suggest an updated virus, whereas those with less mutations closer to the original virus, and they are much older, circulating for a longer period of time compared to recently discovered viruses," Liu said, adding that some calculation also needs to be completed using mathematical models.

Gao Fu, director of the Chinese Center for Disease Control and Prevention (CDC), said on Tuesday that the Beijing's recent outbreak probably did not occur in late May or early June, but it probably started spreading a month earlier.

"In this specific outbreak, many asymptomatic or mild cases were detected, and that is why the environment has such a large amount of recorded samples," said Gao. 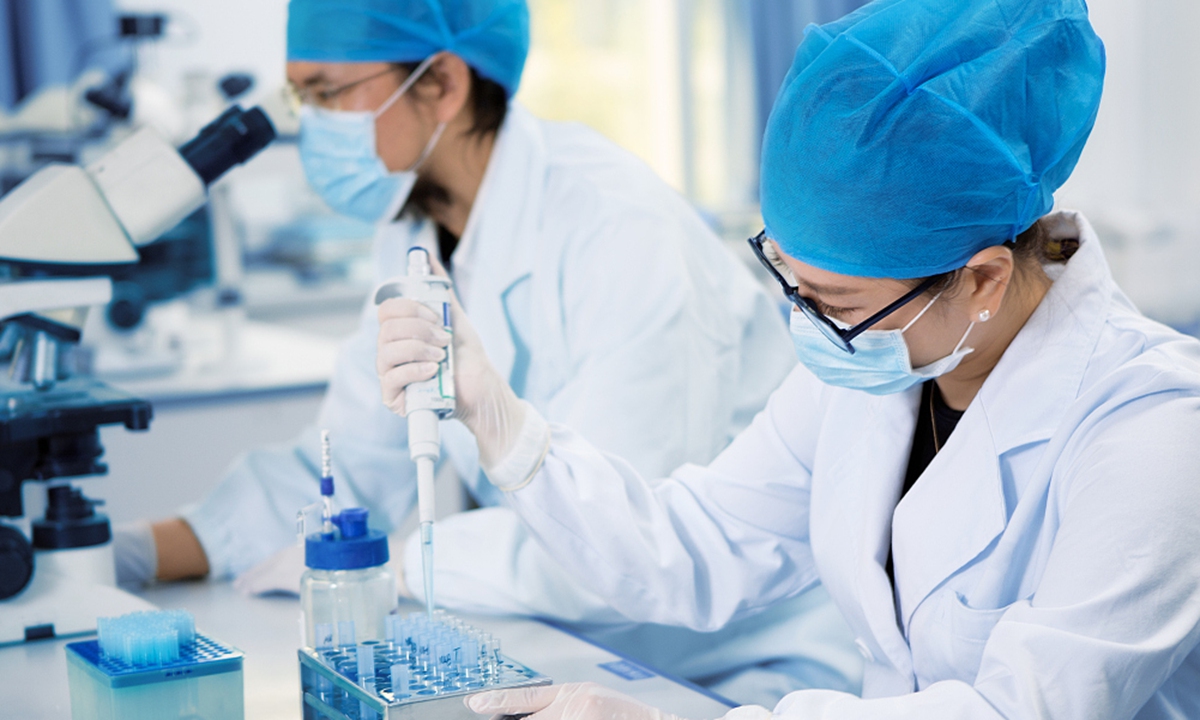 In fact, the novel coronavirus will spread more easily in dark, humid, and polluted environments, which may catch some residents unexpected. If locals at the wholesale markets had been infected, it would have likely been exposed to many people very quickly, Gao added.

In regard to the virus' first transmission into the country, there are several possibilities being discussed. "For example, the virus may have remained in imported frozen foods, and did not mutate due to frozen environment throughout the entire storage and transportation period, from overseas all the way to China," Zhang said.

It is also possible that the virus may have been lurking in dark, humid environments, which have not been properly disinfected and sterilized, before it was then exposed to local residents, causing its slow evolution. "In the end, what we see is that this virus is closer to the old European virus," Zhang said.

Epidemiological investigation and big data may find connections between cases, but it may also fail to determine which individuals have been spreading the virus. "We hope that through laboratory tests and genome sequence analysis, that we can learn the transmission routes," Zhang said.

The Institute is taking the lead in establishing a nationwide virus monitoring and tracing system based on the entire viral genome, so as to deal with the current problems surrounded with virus traceability, which is a matter deeply related to national security, Zhang said

Chinese scientists are working day and night to find out exactly how did the virus from Europe arrive at Beijing's Xinfadi market.