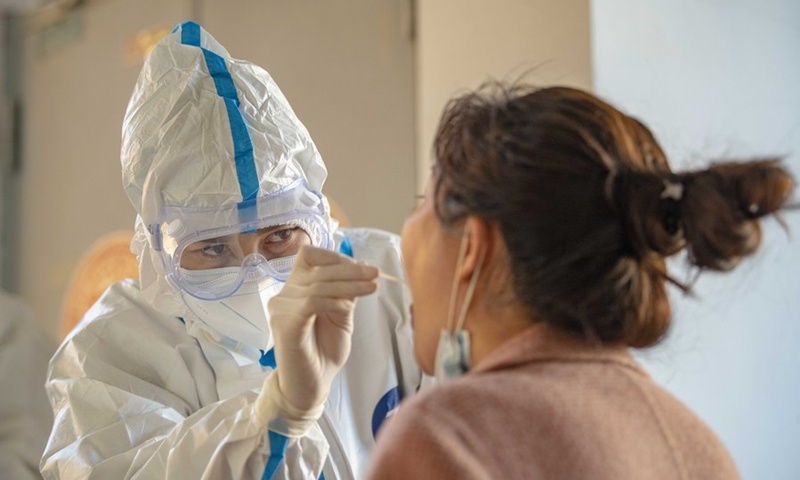 Full virus gene sequencing of samples from Turpan, Northwest China's Xinjiang Uygur Autonomous Region, shows that the virus from the latest outbreak belongs to an evolutionary subtype of the L genotype of the European family branch, and shares no similarities to previous virus variants discovered in Kashi, Urumqi or other Chinese cities.

The virus belongs to the L genotype European family branch I/B.1.1 evolutionary branch. Tests of the full virus gene sequencing ruled out the possibility of the continued spread of the virus in Xinjiang and that the outbreak in Turpan was caused by domestic infections, authorities from Xinjiang said, but did not reveal how the virus was transmitted to the region.

Turpan reported four asymptomatic cases in one day over the weekend and no more new infections were found during widespread free nucleic acid testing carried out in Turpan since then.

Officials attributed the situation to the early discovery of those cases. "This shows that the outbreak was detected in its early stages and there was no trend of spread of the disease," Ming Guofu, an official from the Turpan health commission, said at a press briefing on Monday night.

Following the discovery of those four silent virus carriers, locals in Turpan were not allowed to leave the city and neighborhoods have been sealed off, the Global Times learned from some locals. Media reports said the travel ban will last one week.