SHANGHAI, July 4 (Xinhua) -- Zhang Wei, from east China's Shandong Province, is on a business trip in Shanghai. Before departing on his trip, he specially prepared his own toothpaste and toothbrush in his luggage, as a gentle reminder from the hotel he booked notified him that Shanghai will no longer offer disposable toiletry kits from Monday. 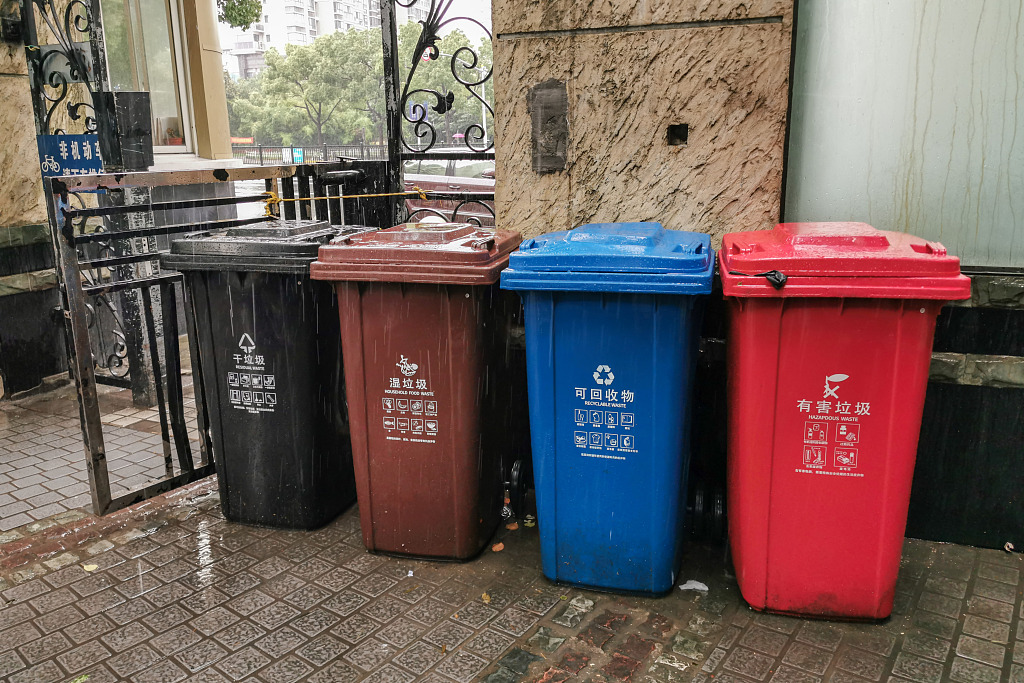 "It's a good thing to reduce unnecessary waste in our daily lives," said Zhang.

The move is stipulated in a set of regulations on garbage sorting and recycling that went into effect in Shanghai in July. Under the new regulations, most household plastic waste should be sorted and recycled. The city also encourages individuals and companies to reduce their use of disposable plastic products.

Shanghai has been a hot tourist destination, especially during summer vacation. Data from Ctrip, China's leading online travel agency, showed that sales of Shanghai-bound tourism products have increased by 30 percent since July. The agency said it has informed users of the new garbage-sorting regulations and advised them to learn relevant regulations in advance.

Though garbage sorting is forcing local residents as well as visitors to spend more time and effort in dealing with their waste, a poll conducted by Ctrip showed that 81.5 percent of about 1,000 tourists with plans to visit Shanghai are in support of the new regulation on disposable toiletry kits, and 82 percent of respondents said they will learn how to classify garbage before going to Shanghai and discard rubbish accordingly.

"Tougher environmental requirements will make the city cleaner and prettier, and tourists can also have better travel experiences," said Zhang Qi with Ctrip. "Garbage sorting has become the most-discussed topic during reservations on our hotline, which reflects the increasing awareness of environmental protection among Chinese. The public can also help promote the concept of green consumption through traveling."

China's State Council in 2017 set a goal that the country should realize a utilization rate of 35 percent in household garbage recycling by 2020, and 46 Chinese cities should take the lead in implementing mandatory classification of residential waste.