CHINA Volkswagen criticized over valve defect in 33,000 cars in China

Volkswagen criticized over valve defect in 33,000 cars in China 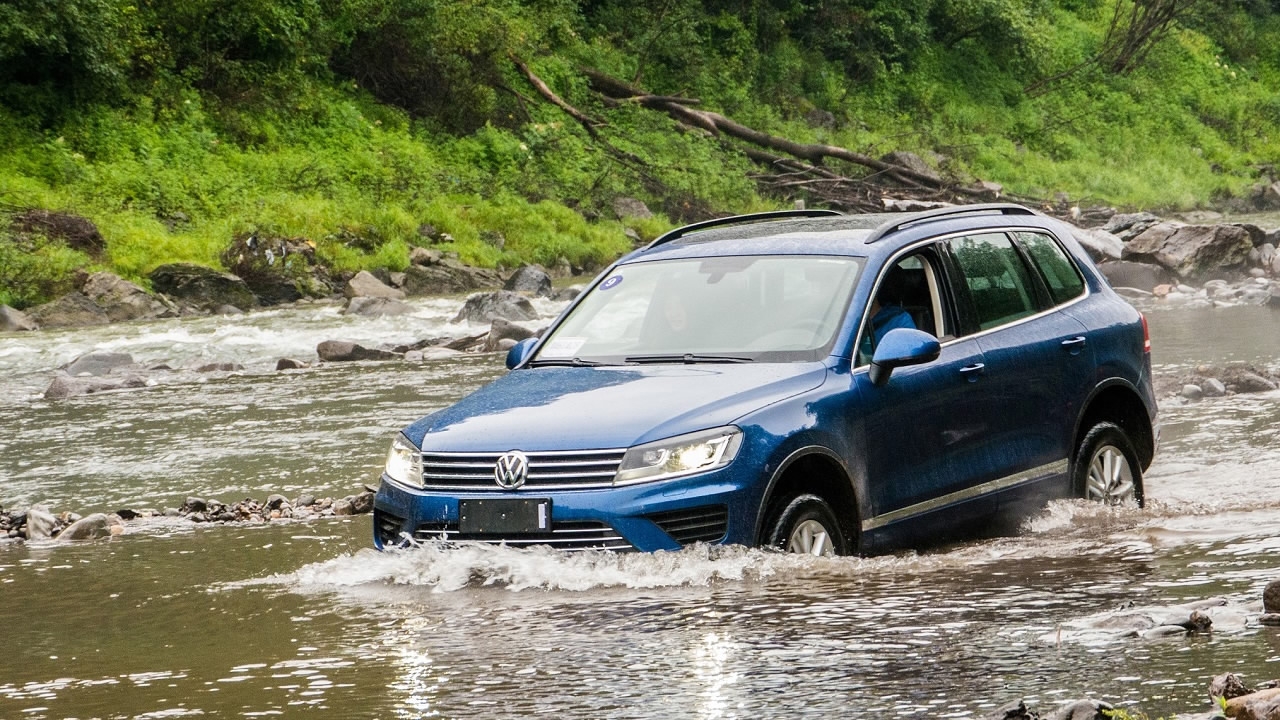 German automaker Volkswagen is recalling 33,142 of its Touareg cars in China over defective drain valves.

The valves in the faulty cars, manufactured between December 2014 and November 2017, do not allow water to drain, trapping raindrops inside the engine.

The defect was criticized during a yearly consumer protection TV show on China Central Television (CCTV), which was aired live on Thursday.

In some serious cases, the engine could suddenly stop functioning, posing major safety problems. If a car suddenly breaks down on an expressway, life-threatening accidents could ensue.

China's General Administration of Quality Supervision, Inspection and Quarantine (AQSIQ) previously announced the matter on its website, saying Volkswagen will start the recall from April 30.

The defected drain will be fixed to prevent engines being flooded, according to the AQSIQ announcement.