BEIJING, May 25 (Xinhua) -- The number of voluntary blood donations in China rose by 2.8 percent to 14.99 million in 2018, according to the country's National Health Commission (NHC). 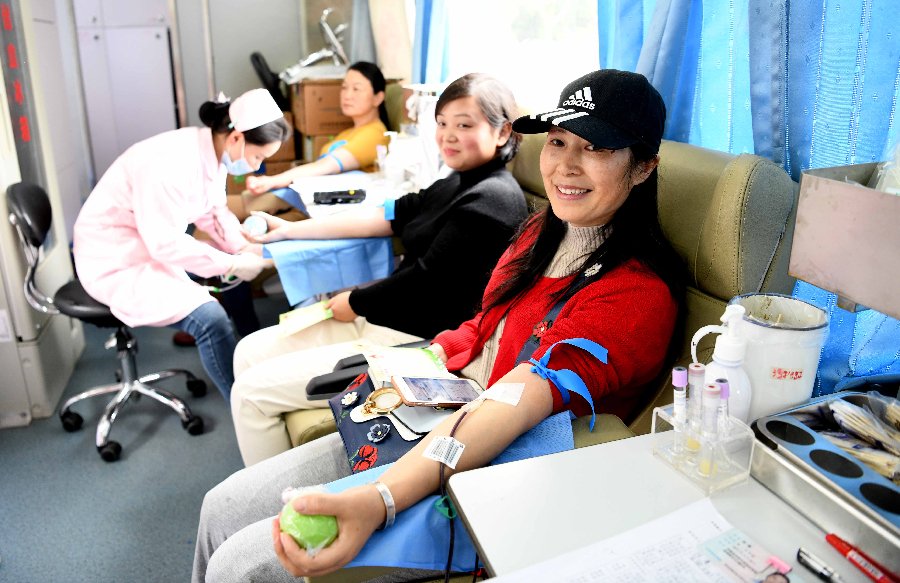 The volume of blood collected from voluntary donors also increased in 2018, with a year-on-year growth of 3.7 percent.