VW remains confident despite sales dip due to chip shortages 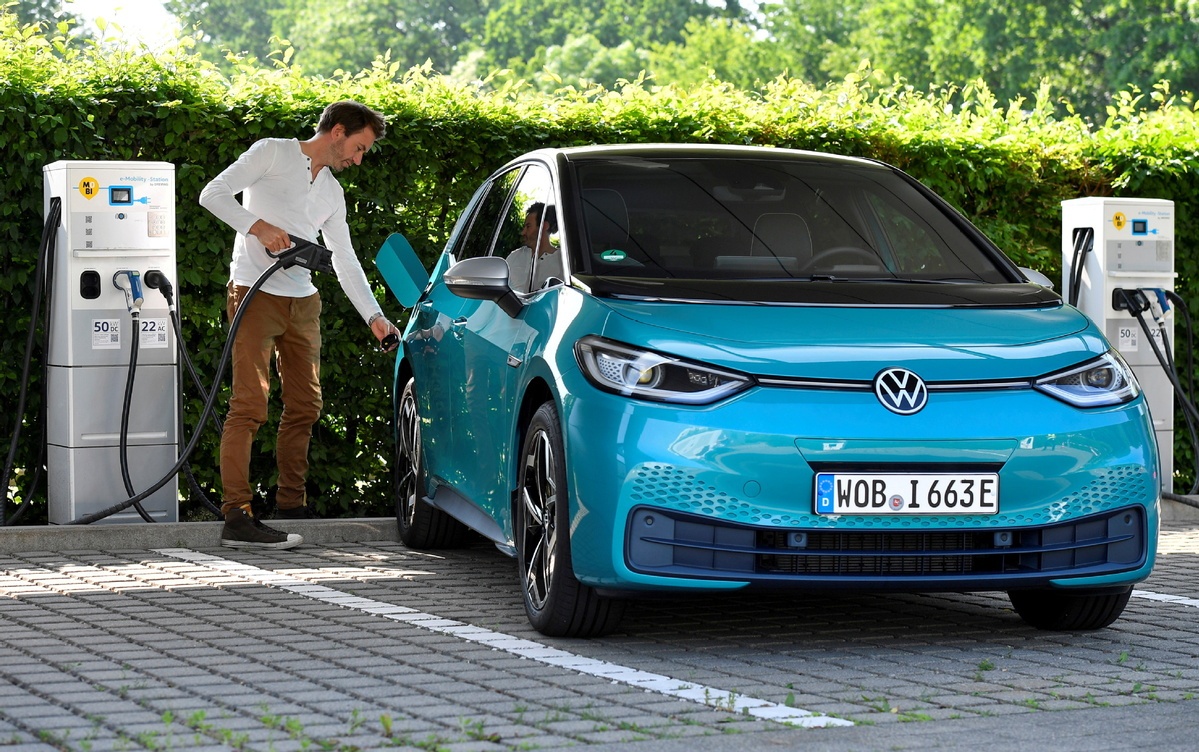 Chip shortages are taking their toll on Volkswagen AG's production in China, but a senior executive expects sales in the country this year to exceed those in pandemic-hit 2020 as semiconductor supplies will turn for the better from the third quarter and customer demand for its vehicles remain robust.

The group, which owns brands including Volkswagen, Audi and Skoda, sold 1.85 million vehicles in China in the first half of the year. As the most popular international carmaker, Volkswagen's sales accounted for roughly 18 percent of the Chinese market.

However, its sales from January to June went up 16.2 percent year-on-year, much lower than the average growth rate of 27 percent, mainly because of chip shortages that are sweeping across the global auto industry, said Volkswagen Group China CEO Stephan Woellenstein.

He said the carmaker had a pretty strong start with a 61.5 percent sales rise in the first quarter, but the situation turned for the worse from April to June, as it started to feel the full impact of the chip crisis.

"We saw sluggish sales in Q2. It's not because the Chinese customers suddenly didn't like us. It's simply because we are massively affected by chip shortages," Woellenstein said.

He said production was affected especially heavily in June on its MQB platform, based on which Volkswagen and Skoda cars are built, and the plants had to readjust their production plans almost on a daily basis.

Woellenstein said the shortages remain serious in July but will be alleviated starting from August as the carmaker is turning to alternative suppliers.

"With a strong quarter one and a normal quarter four, we will make it that our overall sales for the brand and the group in 2021 will be higher than in 2020," Woellenstein said.

He warned the overall supply situation remains volatile and general shortages will continue well into 2022, but said Volkswagen will not change its strategies in China, be they the SUV offensive or the electrification campaign.

Volkswagen has launched four of its electric ID models in 2021 and another one is expected to join them later this year. It expected the combined sales of these models to reach 80,000 to 100,000 units by the end of the year.

The group unveiled its 2030 strategy last week, with a focus on electrification and software-based services. Woellenstein said China will play a crucial role in the campaign.

The group's wholly-owned subsidiary, Volkswagen Anhui, will grow into the local hub for Volkswagen's latest electric car platform SSP, and a new R& D center is currently under construction.

Woellenstein said the first China-produced SSP-based vehicles will roll off the assembly line in 2026 or 2027, before the platform will be introduced into its two joint ventures FAW-Volkswagen and SAIC Volkswagen.

He estimated that sales of new energy vehicles will continue growing fast in China. "By 2025, hopefully, we will have an NEV market of 4 or 5 million, and from 2026 to 2028, it may go up to 7 million or 8 million units," Woellenstein said.

Statistics show that carmakers sold around 1.2 million new energy vehicles in the first half of the year, and the China Association of Automobile Manufacturers expects their sales to reach 2.4 million for the whole year.