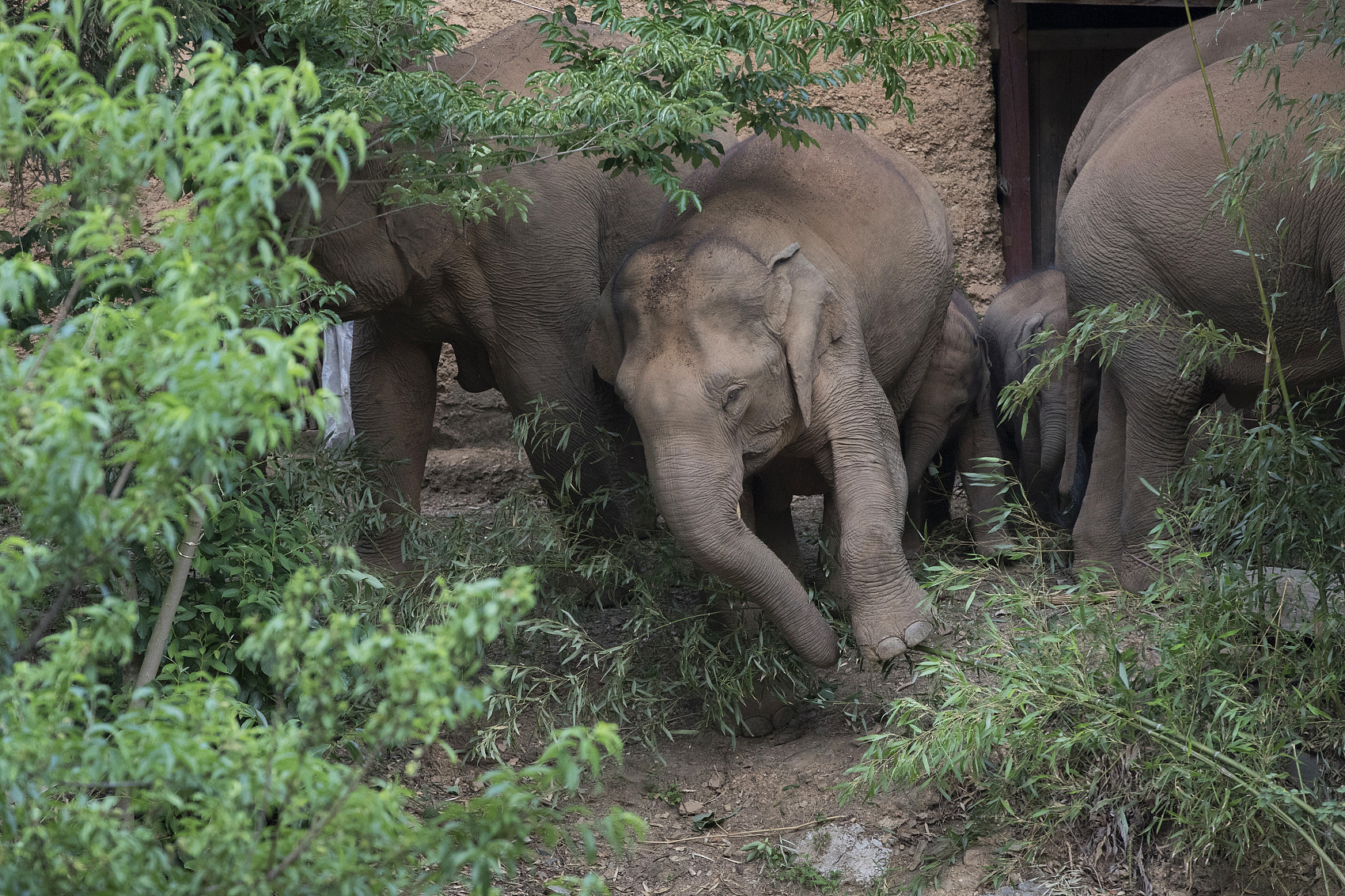 KUNMING, June 3 (Xinhua) -- A herd of 15 wild Asian elephants has entered the outskirts of the major southwestern Chinese city of Kunming, Yunnan Province, where local authorities are on high alert to ensure the safety of both citizens and the herd.

As of early Thursday, no casualties have been reported, according to a local headquarters set up to ensure the safety of the elephant migration. 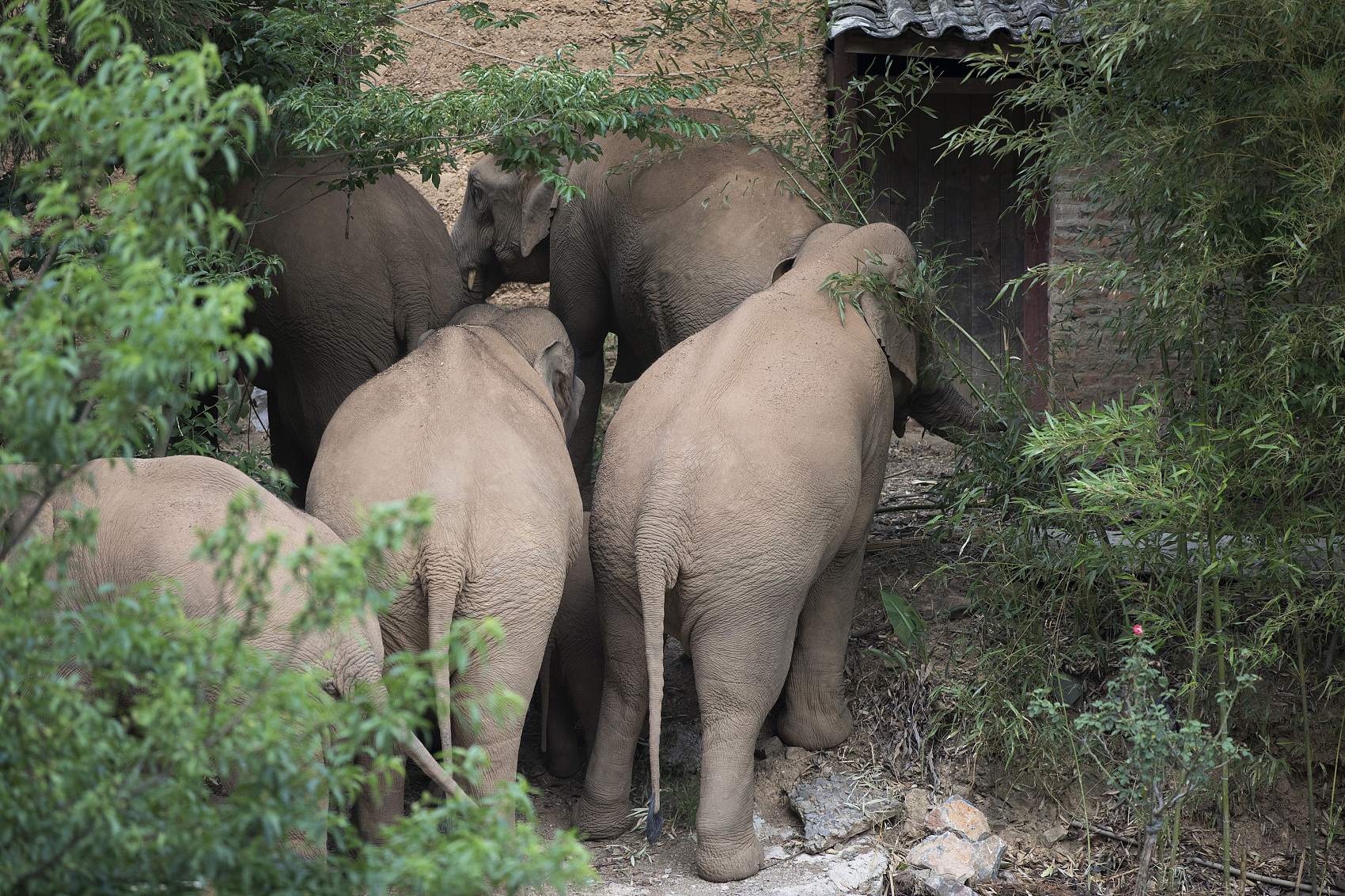 The provincial forestry and grassland bureau has transferred teams responsible for drone monitoring and emergency handling as well as Asian elephant experts. The teams will forecast the migration route and guide locals to take precautions.

Twelve drones have been deployed to monitor the herd around the clock. Construction trucks have been sent to block roads to local villages, and the evacuation of villagers has been organized.

According to the latest census, Kunming has a population of 8.46 million.