The wandering herd of wild Asian elephants that has caught global attention continues to linger in the Shijie Township in the city of Yuxi, southwest China's Yunnan Province, according to the headquarters in charge of monitoring their migration. All the local residents and elephants are safe and sound.

Five firefighters from the provincial Forest Fire Brigade monitoring the movements of the elephant herd said the herd got off the mountain in Shijie township to seek food at 7:30pm on June 12 and returned to the peak of the mountain at around three in the morning on June 13. By 3pm, the herd was still sleeping on the mountain.

A male elephant, which broke free from the herd eight days ago, is now about 16 km away in Kunming's Jinning District. 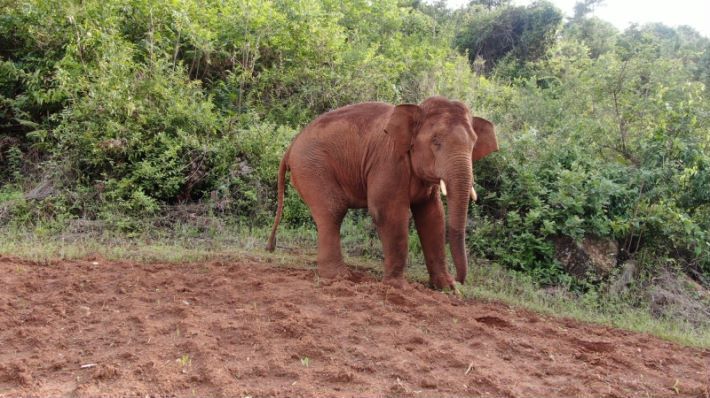 On Saturday, authorities dispatched 319 personnel, 667 vehicles and 18 drones to monitor the herd and prevent human-elephant conflicts. A total of 3,548 local residents were evacuated on Saturday. 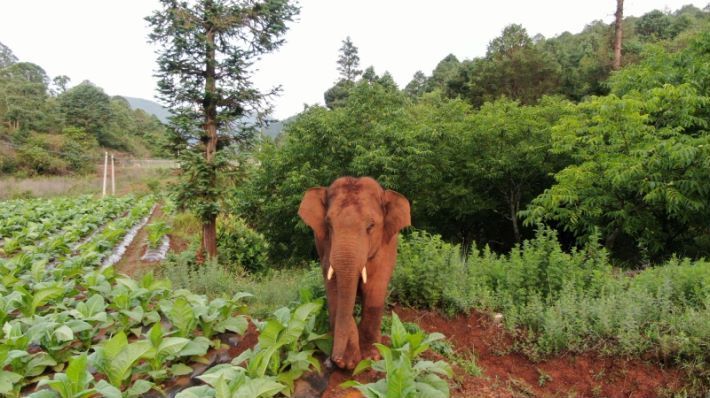 For over a month, authorities have sent police to escort the elephants, evacuated roads to facilitate their passage and used food to distract them from entering densely populated areas.