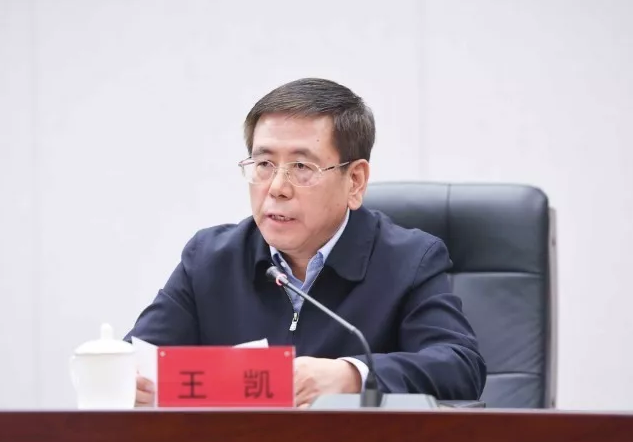 Lou Yangsheng was elected director of the standing committee of the provincial people's congress.

The elections were held during the fifth session of the 13th Henan Provincial People's Congress.