CHINA Wang Yi: 3 types of deficits in the world today

Wang Yi: 3 types of deficits in the world today 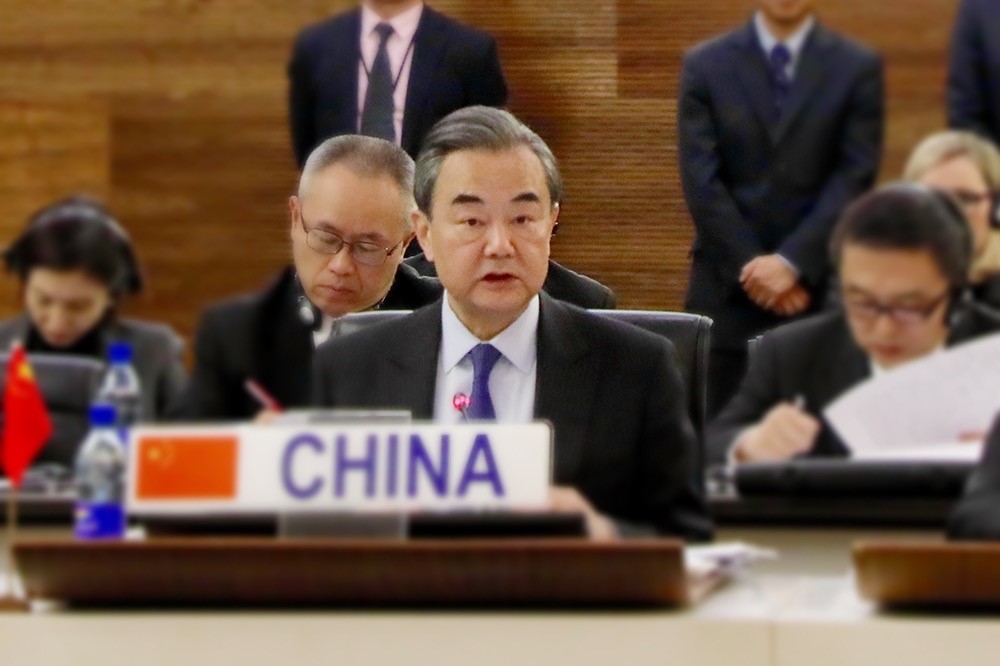 Pretoria (People's Daily) – “The world today is undergoing profound changes never seen before. In terms of challenges, there are three types of deficit problems,” said Wang Yi, Chinese State Councilor and Foreign Minister while speaking at the Formal Meeting of the BRICS Ministers of Foreign Affairs in Pretoria, South Africa on Tuesday.

The first issue is the global governance deficit. Today, humans face serious challenges from increasing global problems, and yet there is not an effective global response solution. The rise of unilateralism and protectionism continues to attack the system of international governance currently in place.

The second issue is the trust deficit. International competition and friction continues to rise, and geopolitical games are serious Cold War ideas, and these tools are being used again. The foundation built on trust and cooperation within the international community is eroding.

The third issue is deficit development. Imbalances in global development, especially in areas such as income distribution and space are the biggest problems the international community faces, and have already created social unrest in a few countries. 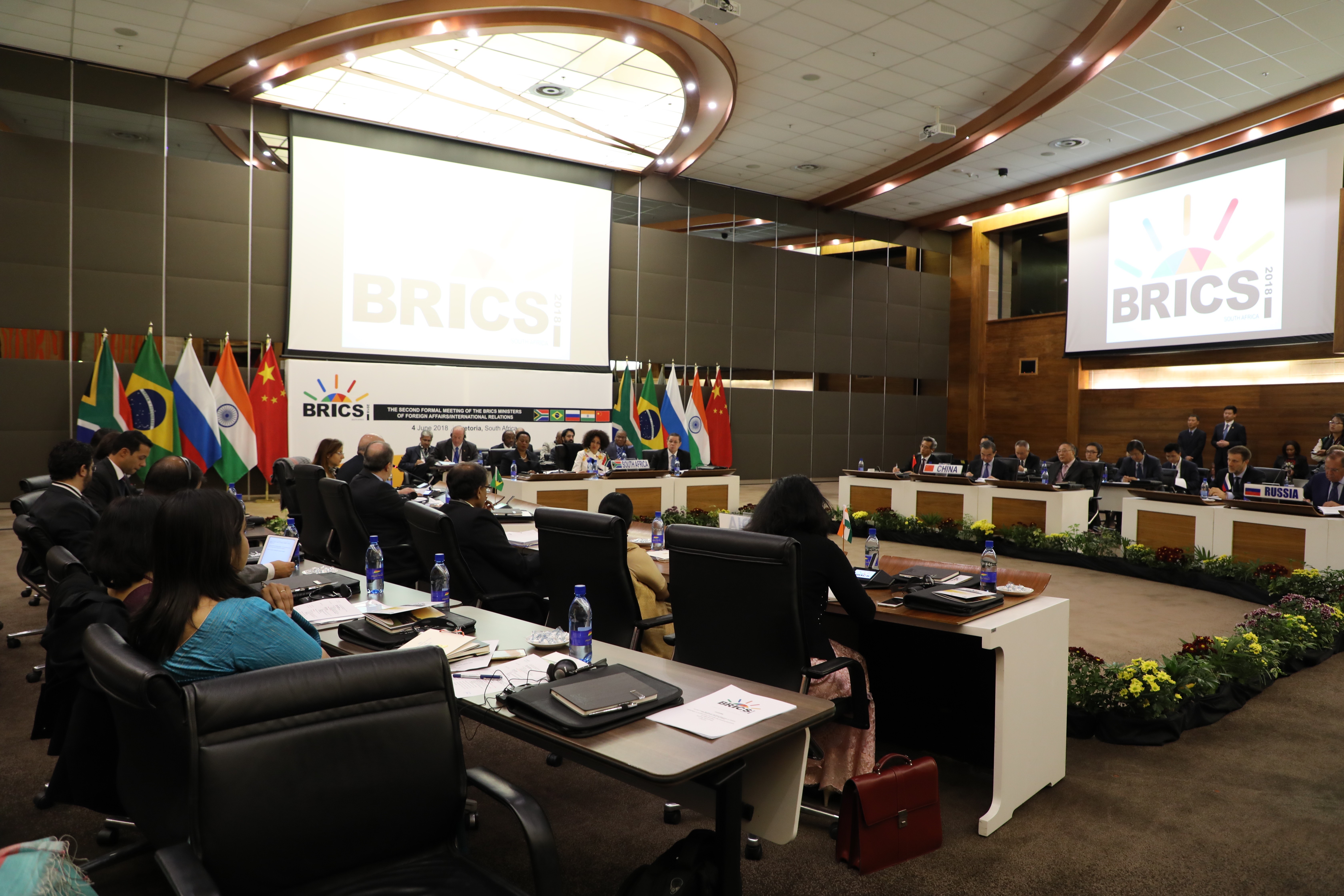 "Under the current circumstances, BRICS should join hands and tackle new threats and challenges. Creating a stable environment is not only for their own development, but also the worlds,” said Wang.