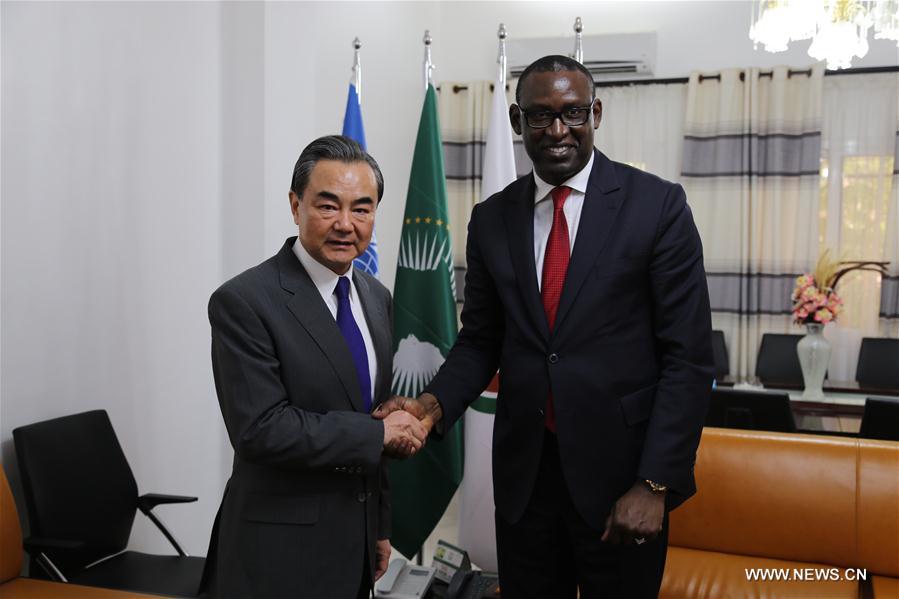 China and Mali have been supporting each other in solidarity since the two countries established diplomatic ties in 1960, Wang said at the meeting Tuesday on the sidelines of the Eighth Ministerial Conference of the Forum on China-Africa Cooperation (FOCAC).

China respects Mali's efforts in advancing political transition in accordance with the Malian people's will, and supports Mali's reasonable concerns and its endeavors in safeguarding the country's legitimate rights, Wang said.

China wishes to deepen its practical cooperation with Mali while implementing the nine programs announced by President Xi Jinping on Sino-Africa cooperation, and to translate the traditional friendship into tangible results benefiting the peoples of both China and Mali, Wang said.

Wang thanked Mali for its timely dispatch of security forces to successfully secure the release of kidnapped Chinese personnel, saying that the Communist Party of China and the Chinese government champions people-centered governance and care about the safety and security of each and every citizen abroad.

He urged Mali to take effective measures to ensure the safety and security of Chinese entities and nationals in Mali.

Diop, for his part, said the all-round and vigorous Mali-China cooperation has played an important role in Mali's economic and social development.

He thanked the Chinese side for upholding justice and equity for Mali at multilateral institutions such as the United Nations.

Mali attaches great importance to China's concerns and will do its utmost to safeguard the safety and security of Chinese personnel in Mali, Diop said.

Mali stands ready to strengthen coordination and cooperation with China, he added.