CHINA Warm noodle restaurant: Free food for those in need

Warm noodle restaurant: Free food for those in need 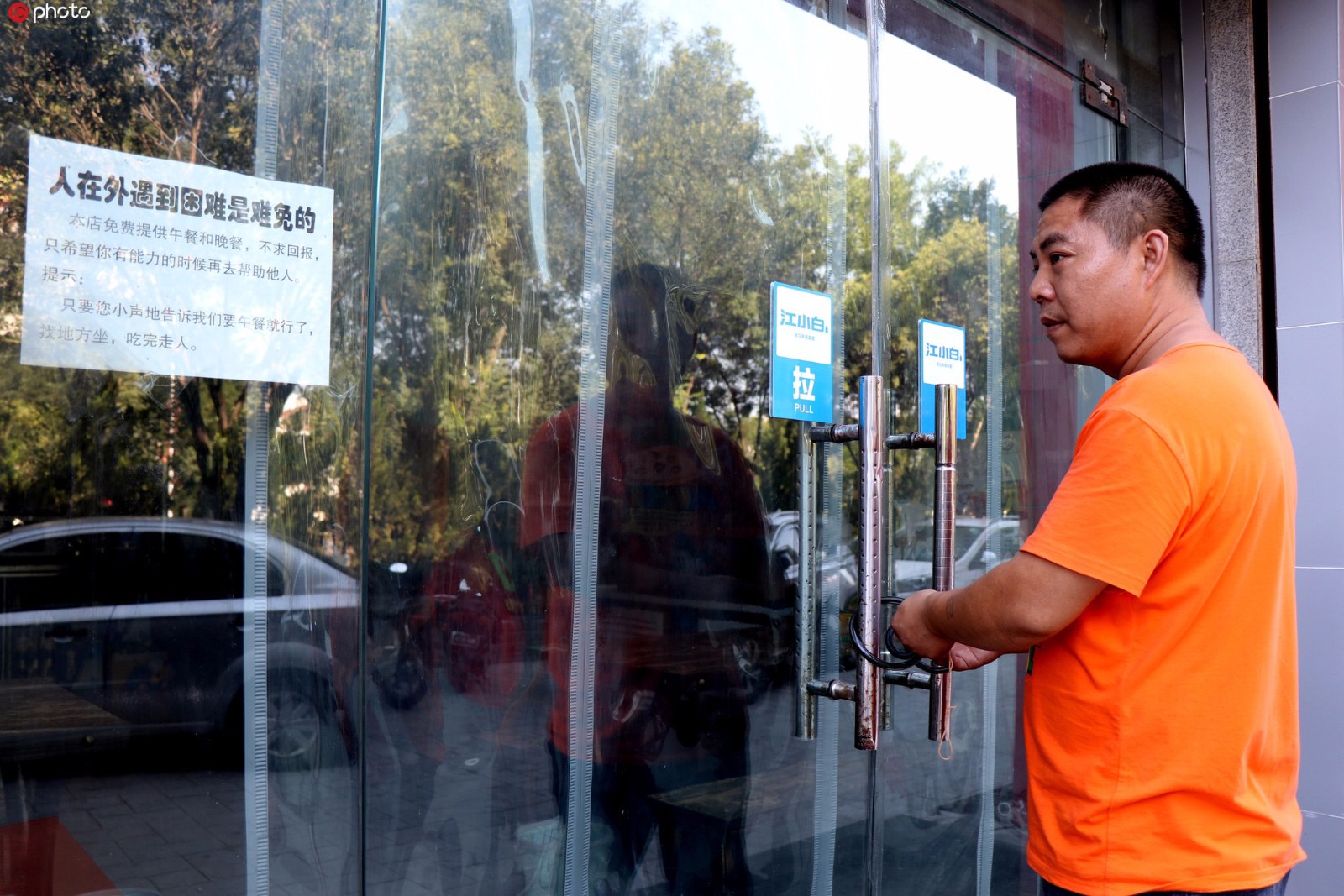 Recently, a noodle restaurant in Yuncheng, Shanxi Province, issued a warm-hearted notice that went viral on social media. The notice announced, "We provide free lunch and dinner for people with difficulties. No asking for returns, we hope that you can help others in the future."

The restaurant was opened by Zhang Yanfeng. With the help of his wife, they began helping those in need last month. He believes that a bowl of free noodles can make the city a better place. 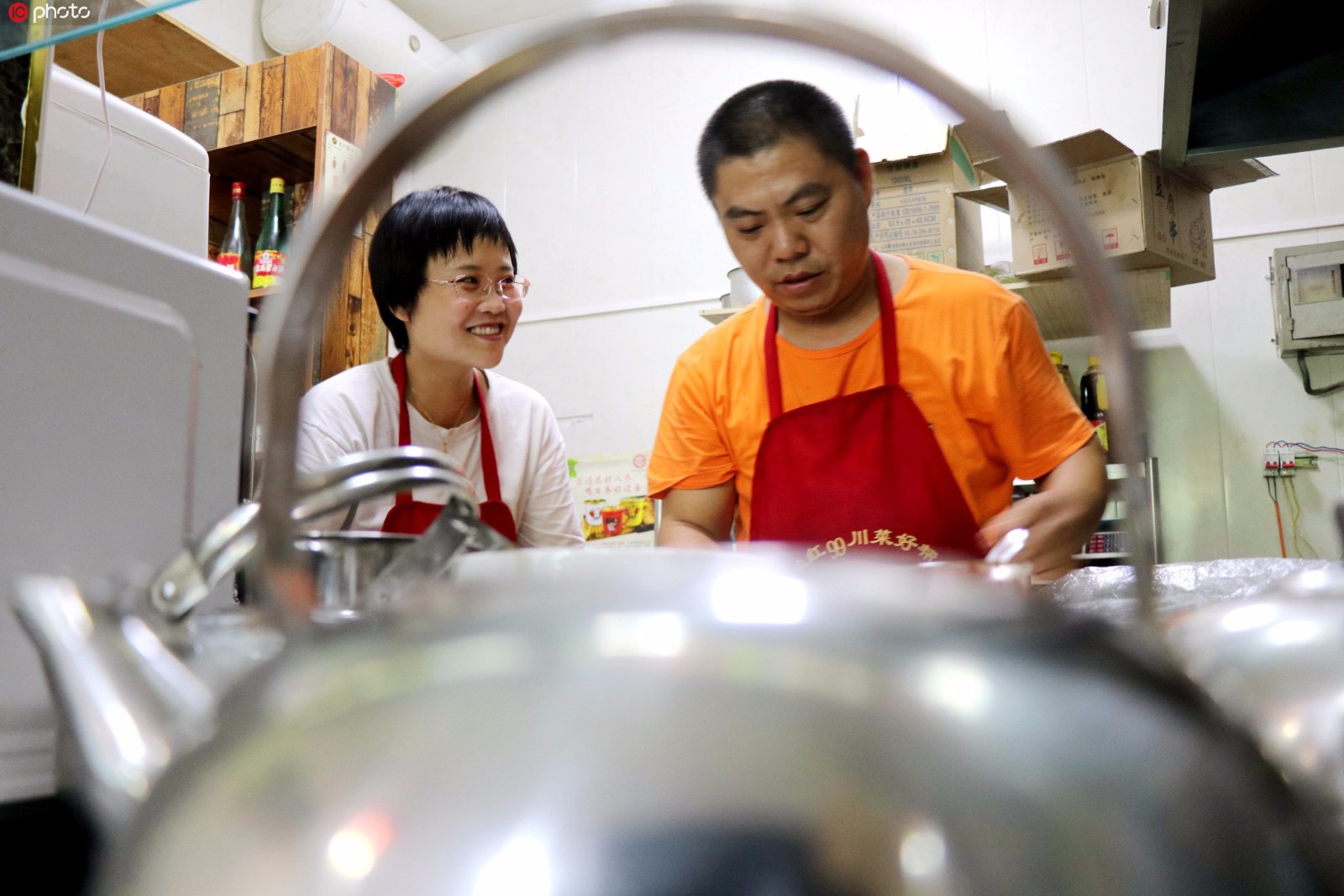 This care initiative was born out of his experiences as a 15-year-old when he worked part-time with his friends in Xi’an. One day, after acknowledging their struggles as migrant workers, the owner of a steamed bun shop once gave them free buns.

Zhang has never forgotten this kind act from over 20 years ago. He hopes to contribute his strength and help those living with difficulties to feel at home in the big city.