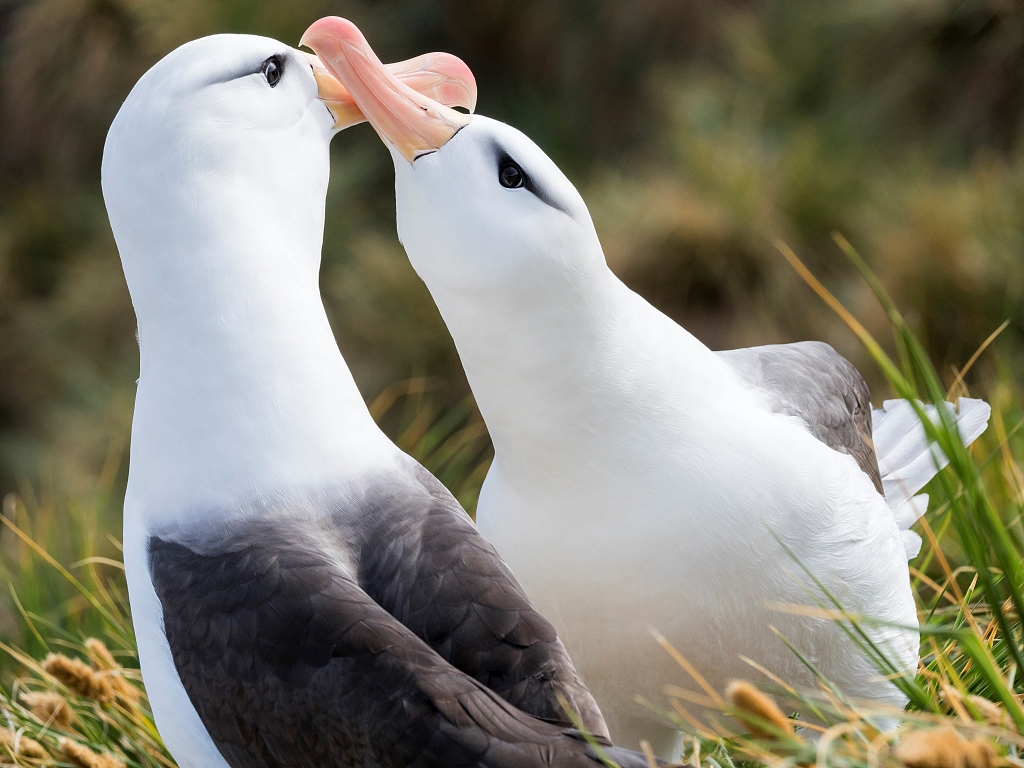 All images via CFP

Albatrosses are known for their monogamy, but scientists recently found that they are "divorcing" more often as a result of warming waters.

In a new Royal Society study, researchers focused on a group of black-browed albatrosses in the Falkland Islands, and noticed that its break-up rates varied from year to year based on 15 years of breeding data.

Normally, the break-up rate was only 1-3 percent, but in the years with warm water temperatures, the 'divorce' rate would rise to 8 percent. 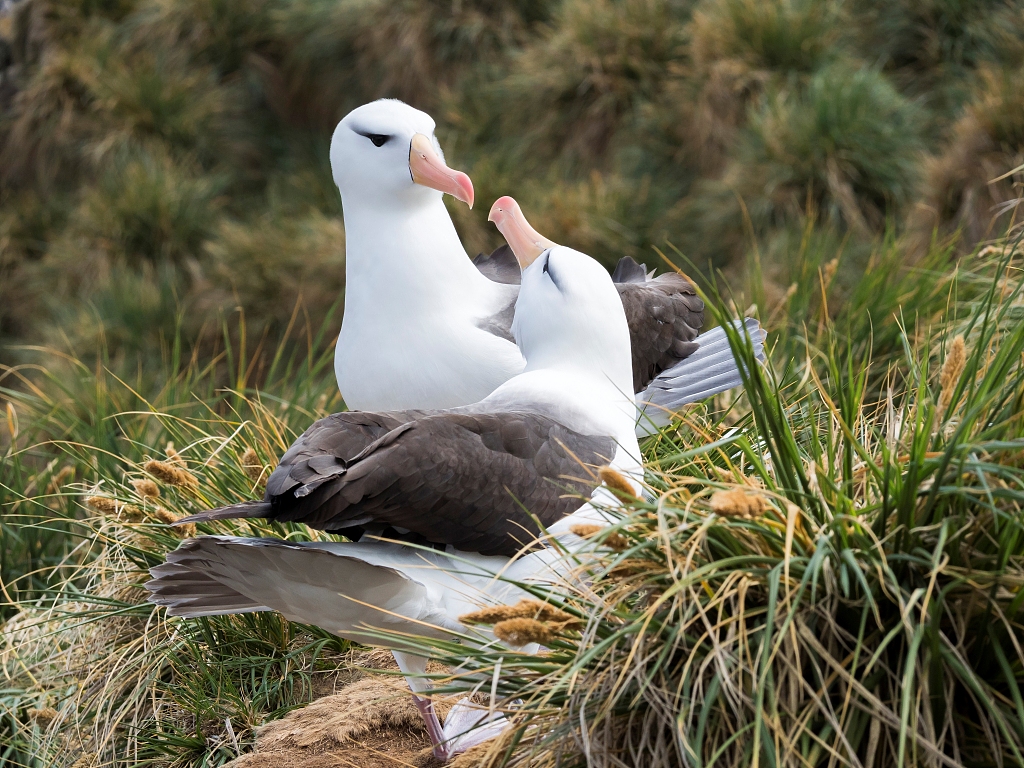 For seabirds like albatrosses, warmer waters mean less fish to eat and they have to go farther to find food. Scientists suggested that they might fail to return for a breeding season so that their partners find someone new to build families.

Besides, researchers found that female albatross were more likely to leave their mate even after successful breeding in warmer years. They inferred that a harsher environment might push up albatross stress hormones, which make albatrosses blame their partners for poor performance. 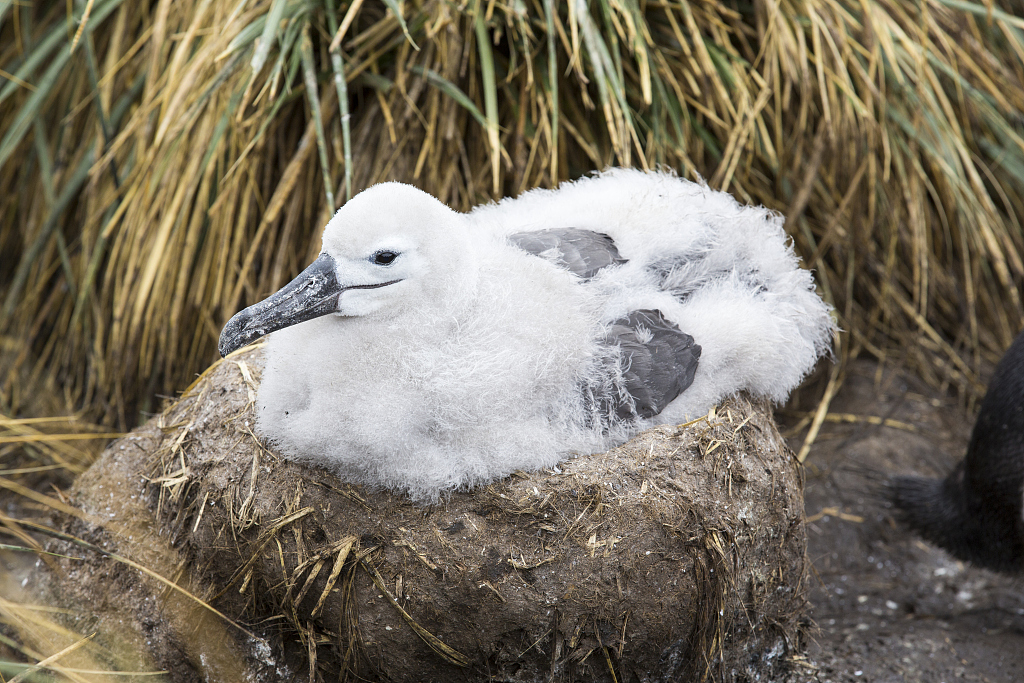 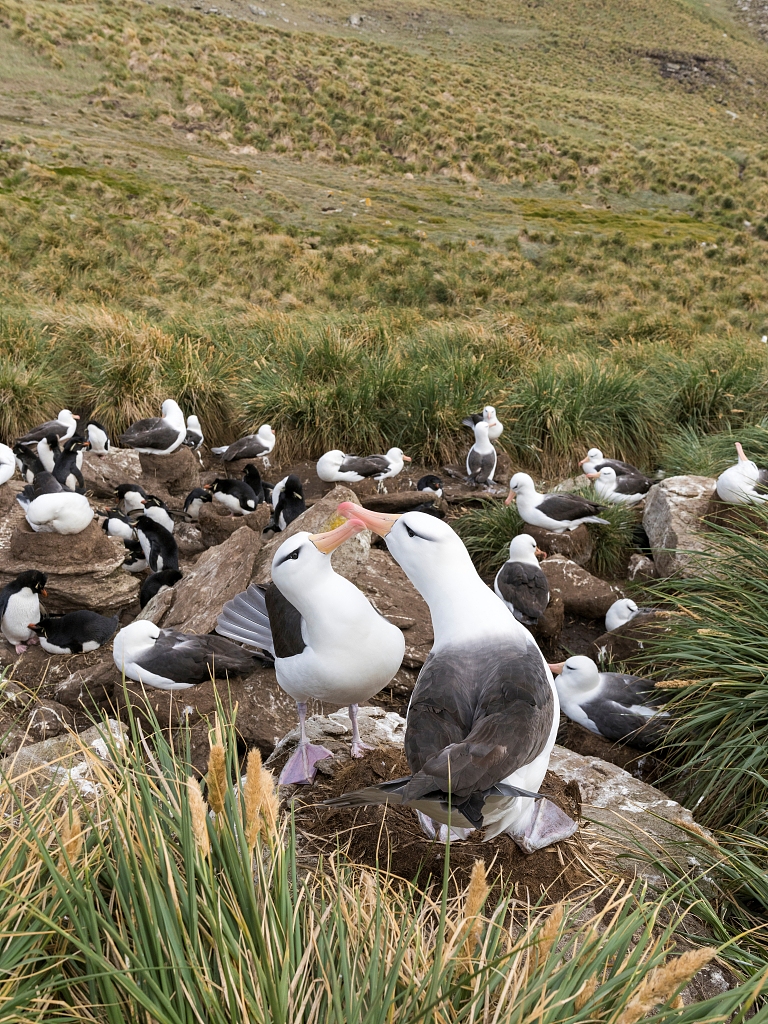