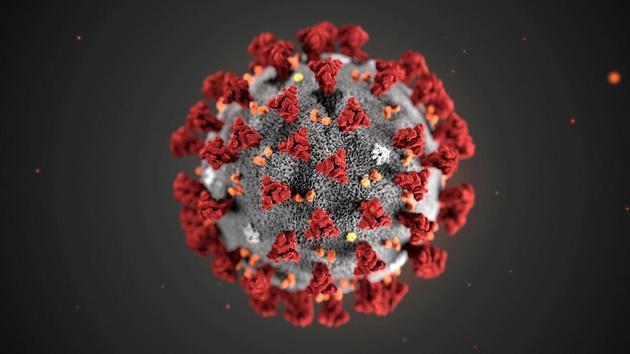 The article, entitled "What does the United States really hope to achieve with its probe into coronavirus' origins?" was written by Gary Wong Chi-him, a board member of the Chinese Association of Hong Kong & Macao Studies.

In late March, the World Health Organization (WHO) released a report on the global tracing of COVID-19's origins, following a 28-day joint study in Wuhan by 34 experts from the WHO and China.

While the world was still digesting the findings from the first phase of the origins-tracing study, U.S. President Joe Biden in May ordered the U.S. intelligence community to produce a report on the origins of COVID-19 within 90 days.

"The 90-day investigation by the U.S. intelligence community has a slim chance of producing anything meaningful. Worse, it could further distract from the WHO's course of study and hinder progress in pandemic control and prevention," said the article.

"They are unlikely to produce a definitive answer" and "few outside the United States will accept its conclusion" because there is no independent corroboration, Wong Chi-him cited what Foreign Affairs magazine wrote this month.

"The United States would be wise to decouple public health and geopolitics. It should re-engage and build on the work the WHO has started and protect its citizens by learning from its pandemic failures," said his article.