CHINA Water outflow of China's Sanjiangyuan on the rise

Water outflow of China's Sanjiangyuan on the rise

XINING, Aug. 25 (Xinhua) -- Affected by factors including climate warming and humidification, the amount of water flowing out of the Sanjiangyuan area, dubbed as "Asia's water tower", has increased in recent years. 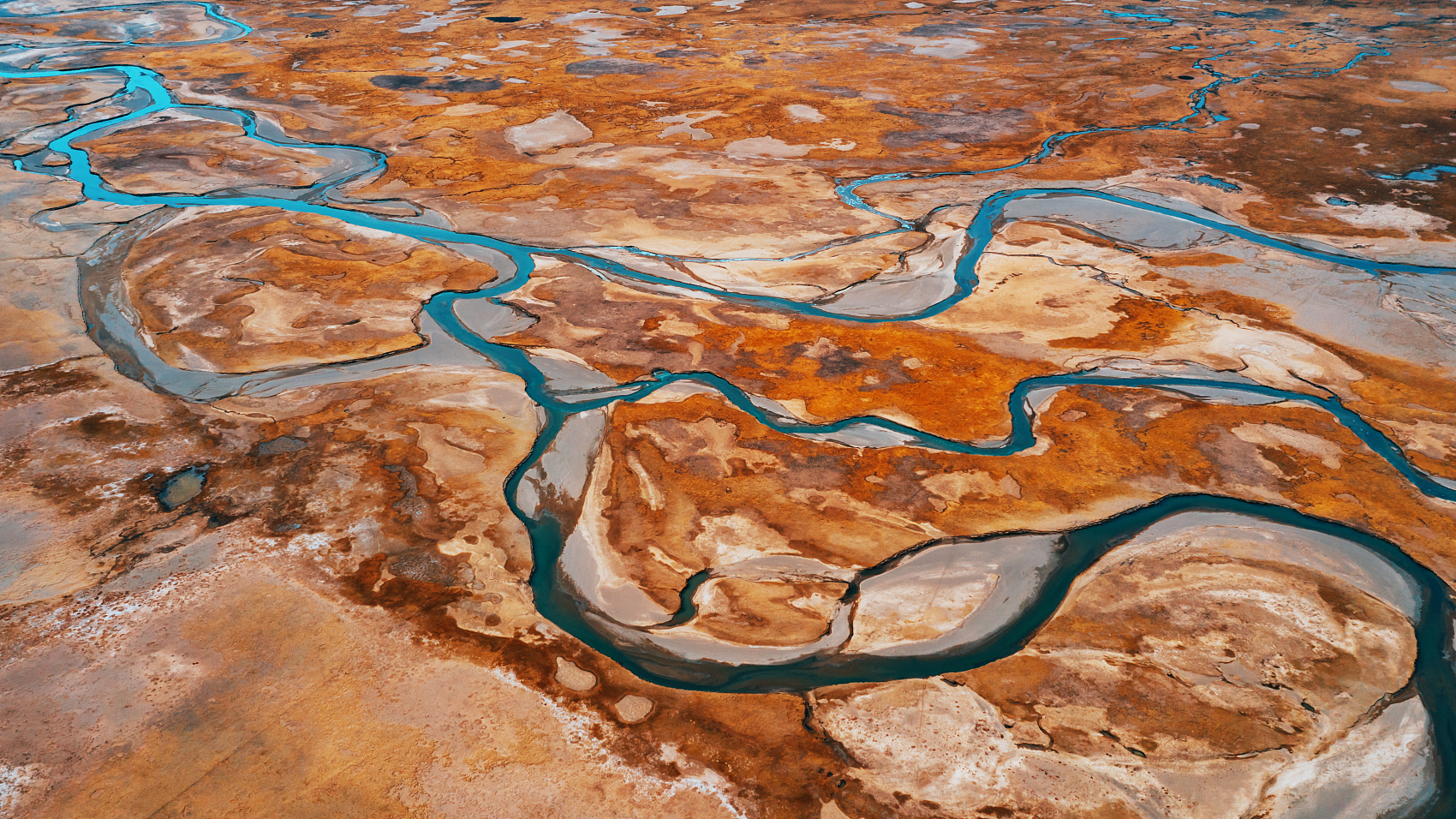 The Sanjiangyuan are (Photo: CFP)

The Sanjiangyuan (Three-River-Source) area is home to the headwaters of three major rivers -- the Yangtze River, China's longest; the Yellow River, the second-longest in the country; and the Lancang River (known as Mekong River after it flows out of China).

"Under the background of global warming, the natural environment and hydrological regime in the Sanjiangyuan area are changing," said Li Yan, a member of a research team on the Yangtze River and an official with the hydrology and water resources measuring and reporting center of Qinghai.

A series of research into the run-off in Qinghai showed the increase in the amount of water flowing out of the Sanjiangyuan was due to the growing precipitation and melting glaciers, Li said.

Li said that the increasing outflow from the Sanjiangyuan can provide basic conditions for the construction of water supply and water diversion projects, and can also benefit residents in the downstream provinces.

"However, further research on glacier degradation and permafrost melting should be conducted to grasp the changing of the outflow in the medium and long term."