China lowered flood emergency response level on July 30 from Level II to Level III, the third-highest in its four-tier system. 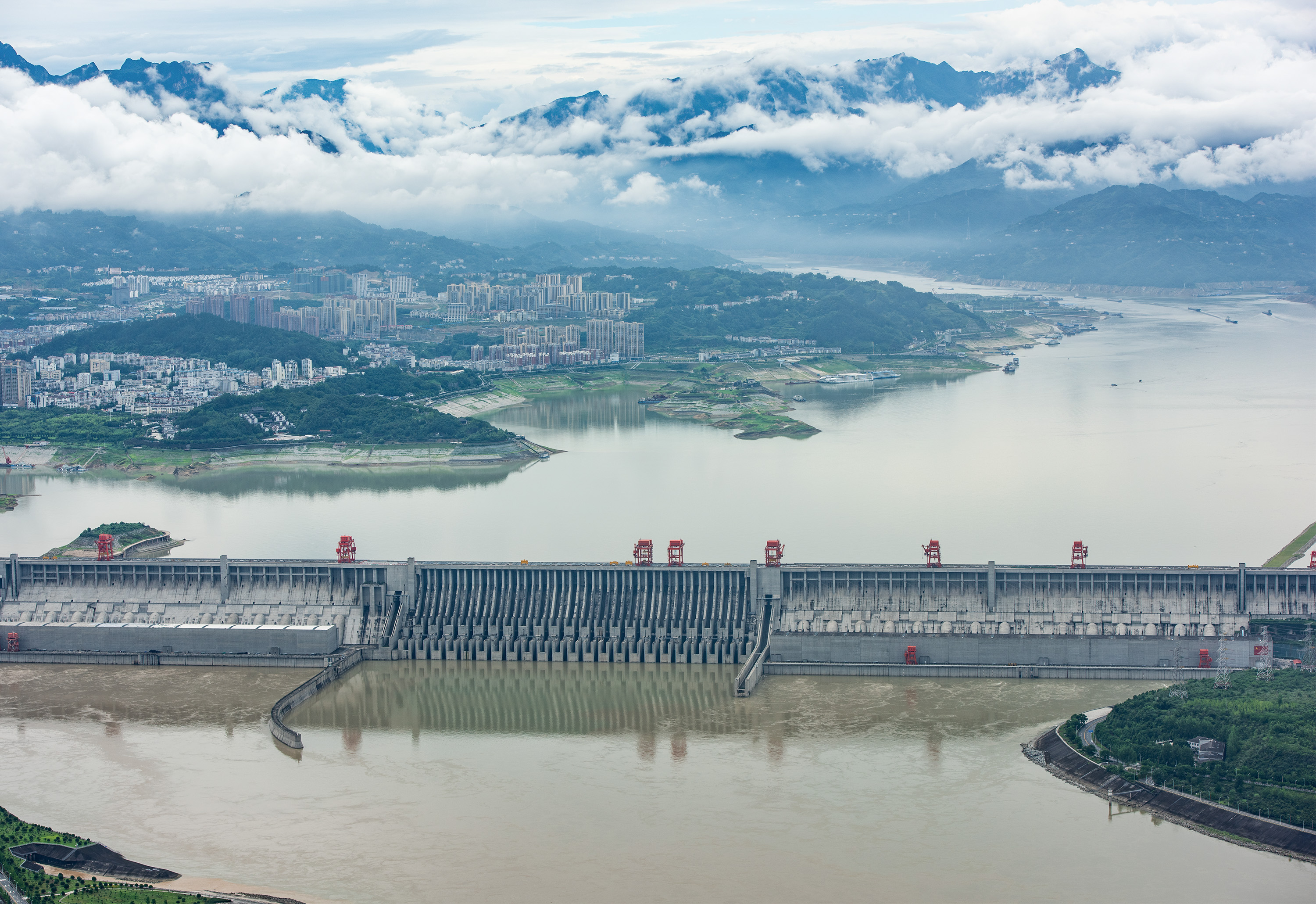 Water projects have played a major role over the past month in tackling flood challenges.

The Three Gorges Reservoir has effectively withheld floods along the Yangtze River, with the Three Gorges Dam opening its three lower floodgates to discharge floodwater.

The Xinan River Reservoir, an important flood control project in the upper reaches of the Qiantang River, opened all nine of its spillways to lower the crest of floods. 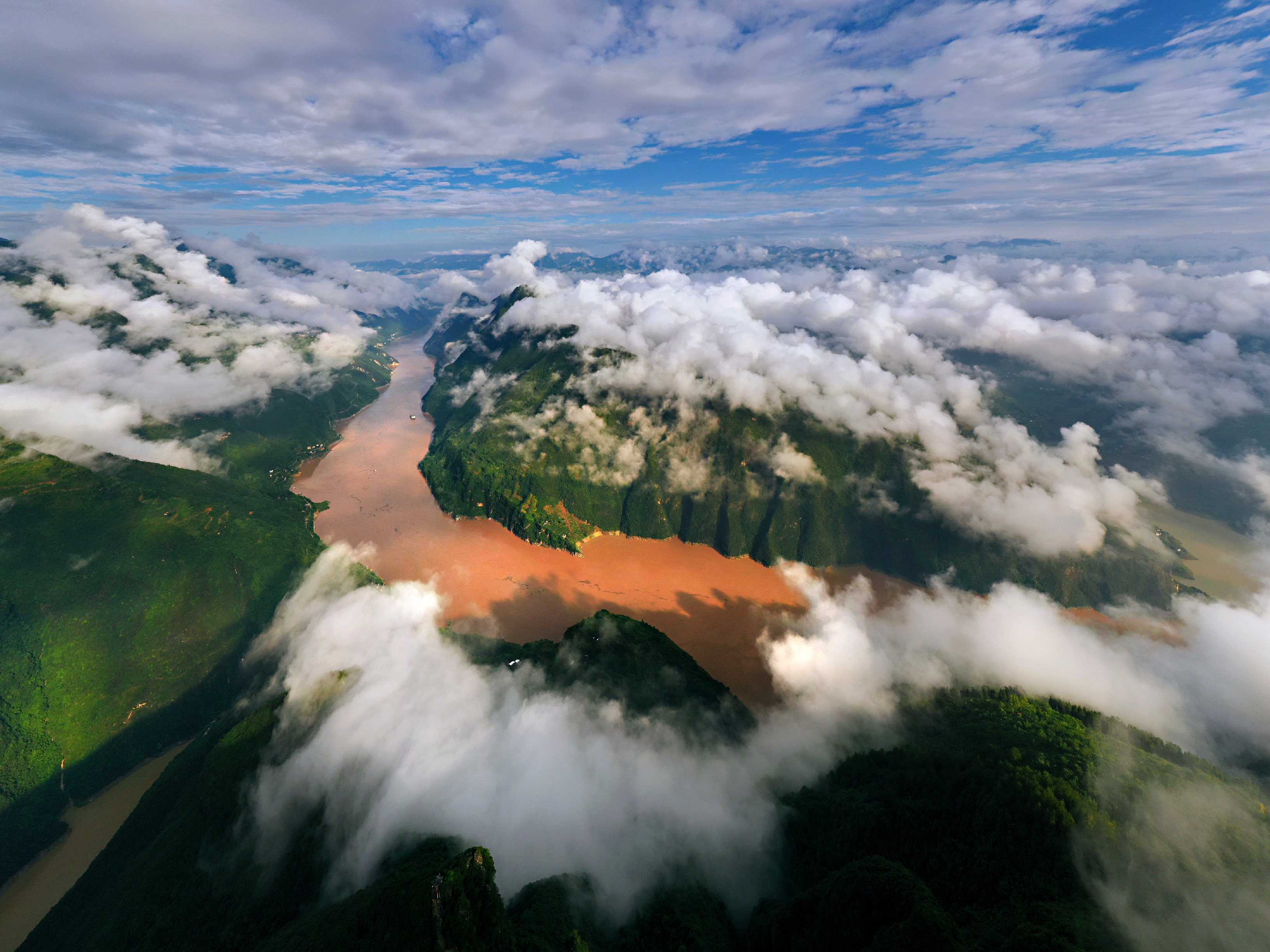 The projects minimized the flood damage by intercepting, managing and discharging floodwater.

Since the flood season began this year, thousands of reservoirs across China have intercepted and stored 105.6 billion cubic meters of floodwater as of July 31, keeping 854 cities, towns and 1.75 million hectares of farmland from getting flooded and preventing 17.65 million people from becoming displaced. 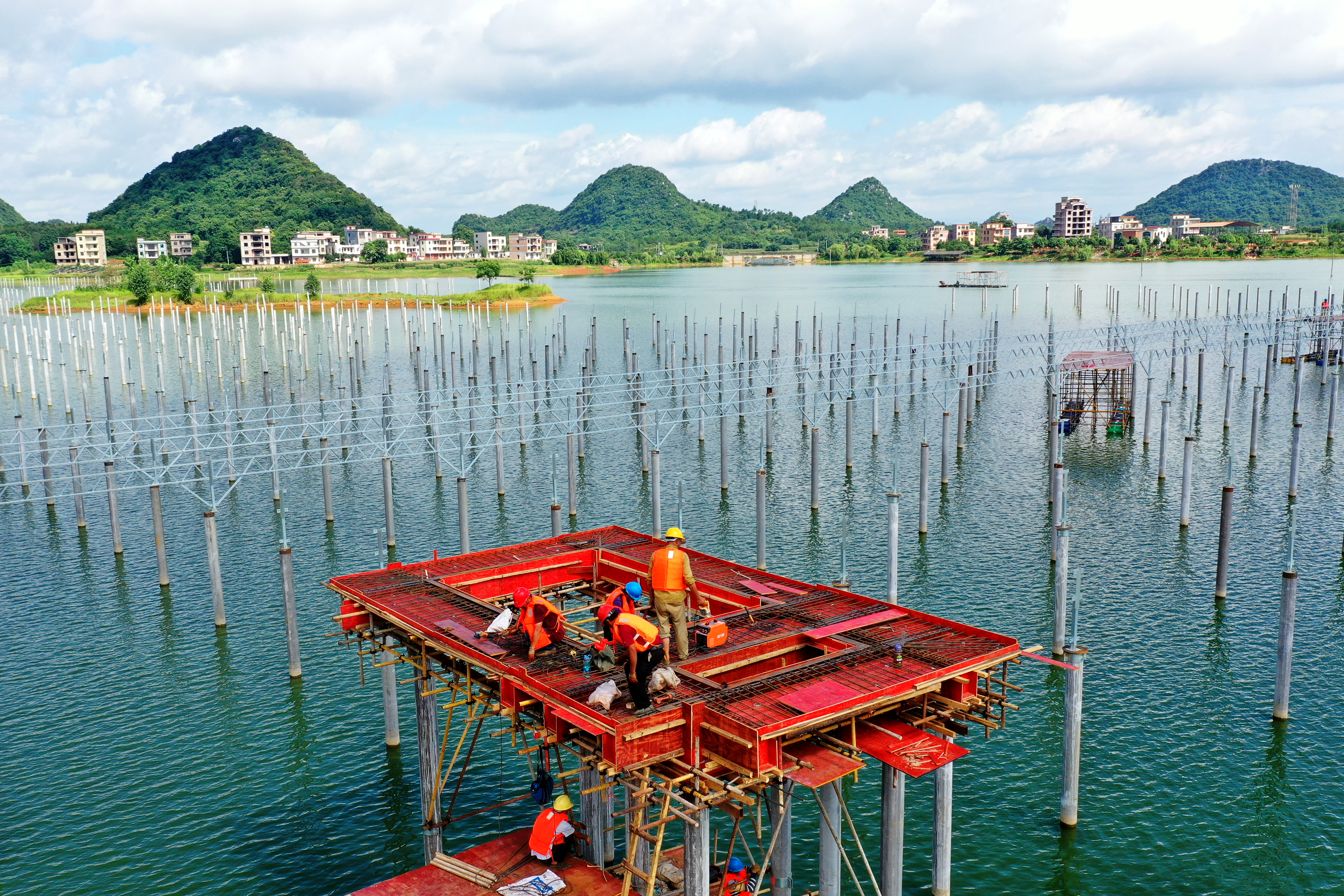 The Three Gorges Reservoir and other reservoirs along the Yangtze River have managed to lower the water levels in the middle and lower reaches, easing the pressure on flood response. 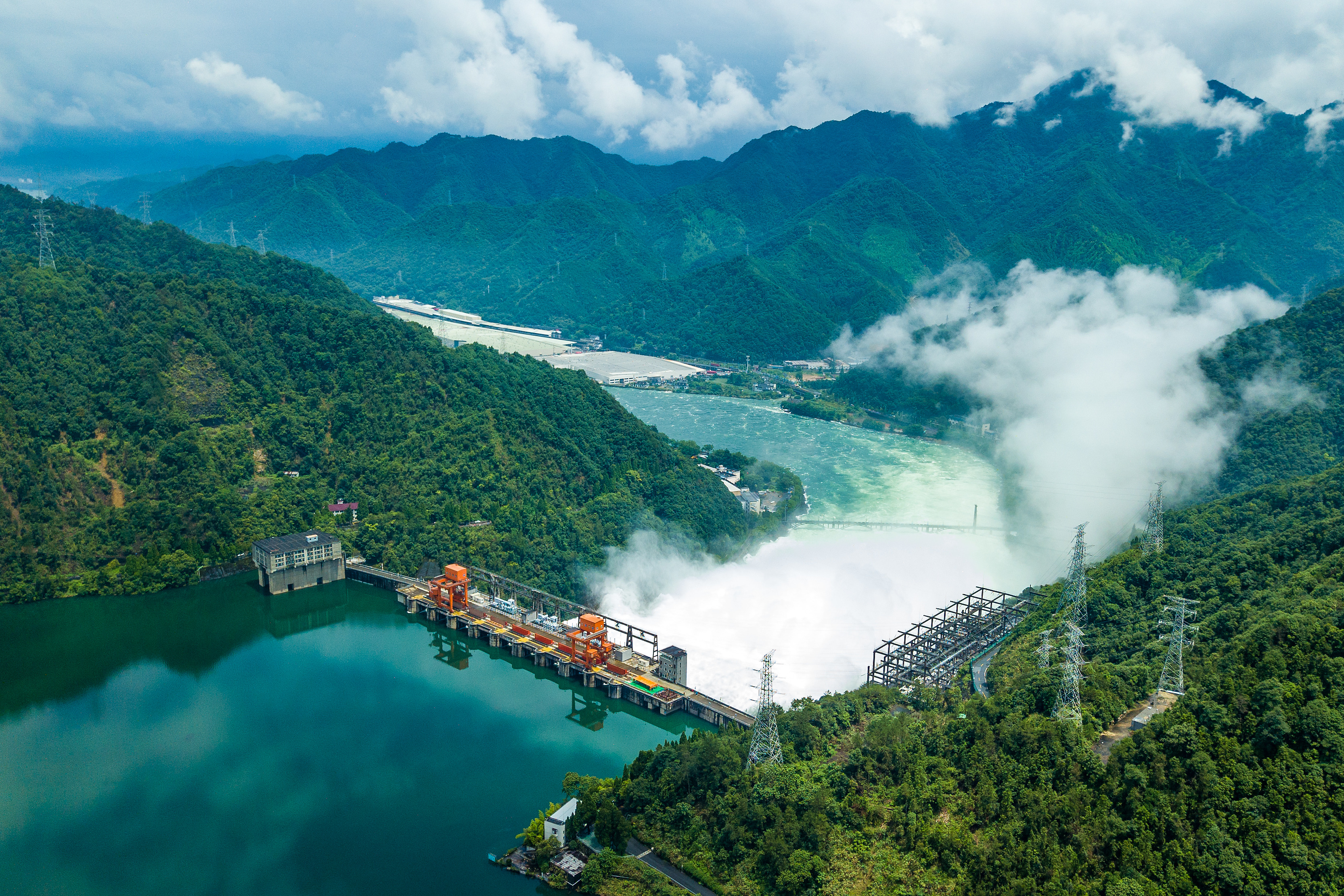 Water gushes out the open spillways of the Xinan River Reservoir in East China's Zhejiang Province on July 9. (Photo: cpanet.cn)