Water quality of Yangtze improves in 2019 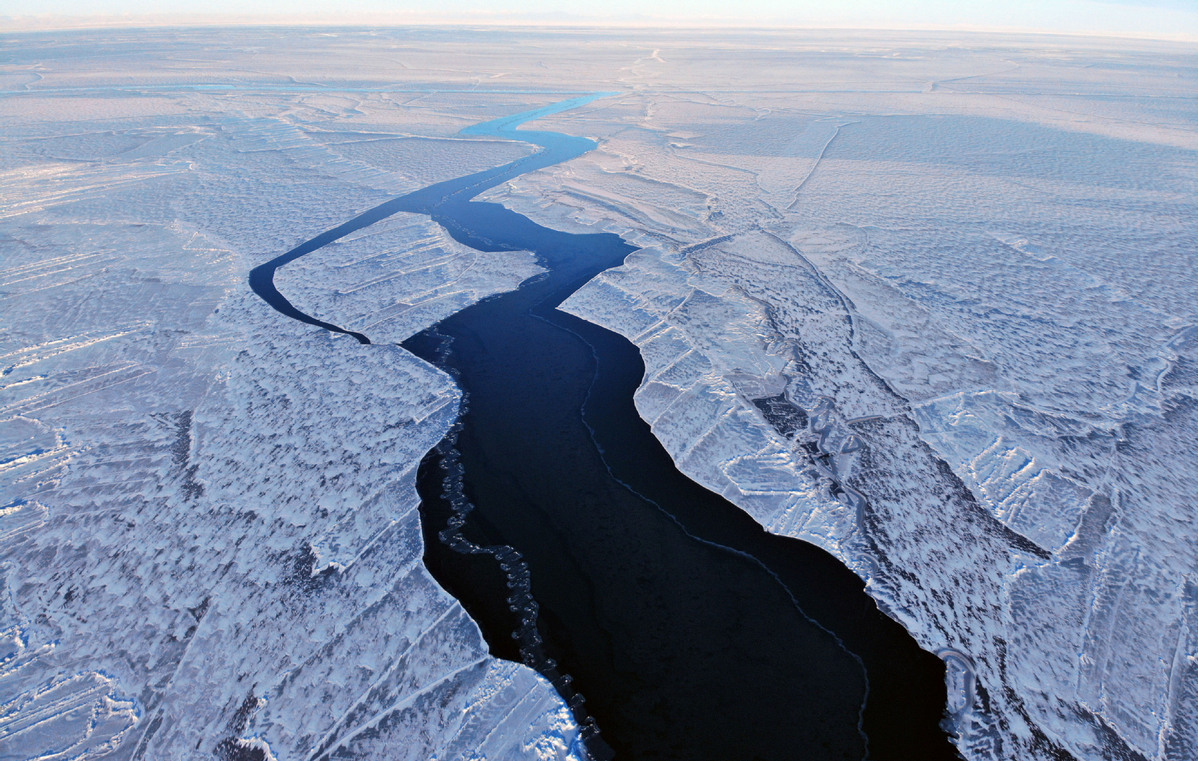 An aerial view of a frozen lake in Qinghai province, which is home to the headwaters of the Yangtze, Yellow and Lancang rivers. (Photo: Xinhua)

Yangtze River, China's longest waterway, saw continuous improvement in its water quality in 2019 as the country continues a campaign for the river's protection, a senior environmental official said.

In 2019, the quality of water in 91.7 percent of Yangtze's sections stood above Grade III, the third highest in the country's five-tier water quality system. This is an increase of 4.2 percentage points year-on-year, said Zhang Bo, chief engineer and head of the water department at the Ministry of Ecology and Environment, during a news conference on Friday.

Only 0.6 percent of sections were found to have quality worse than Grade VI, the lowest score. This is a drop of 1.2 percentage points, and there are now only three sections of the river with such a poor water quality level, he said.

The Chinese government has attached great importance to the Yangtze's conservation after President Xi Jinping presided over a national conference on the Yangtze River Economic Belt in January 2016. There, he demanded concerted efforts to protect the river and the avoidance of excessive development.

The ministry, together with the National Development and Reform Commission, launched a special campaign on Yangtze conservation in early 2019.

A major task of the campaign is to enhance management of chemical industrial parks along the Yangtze to reduce environmental risks.

Zhang said the ministry completed its work on over 900 chemical companies in 2019. While some of the companies were moved away or shut down, others had rectified their environmental violations.

He said more efforts will be made to optimize the distribution of chemical industrial parks along the Yangtze and promote their transformation and upgrading in 2020.