The wax apple, also known as Java apple, is nothing like the apple you know. It's a tropical plant in the family of Myrtaceae. The plant has aromatic leaves and its flowers vary in color from white to yellow. The fruit tastes juicy and refreshing. The darker the fruit is, the sweeter it is. Despite the name, the wax apple doesn't taste like an apple with the similarities being only skin deep as the two fruits look similar. It is a popular fruit in the southern Chinese island province of Hainan, sold in supermarkets and by vendors on the streets. 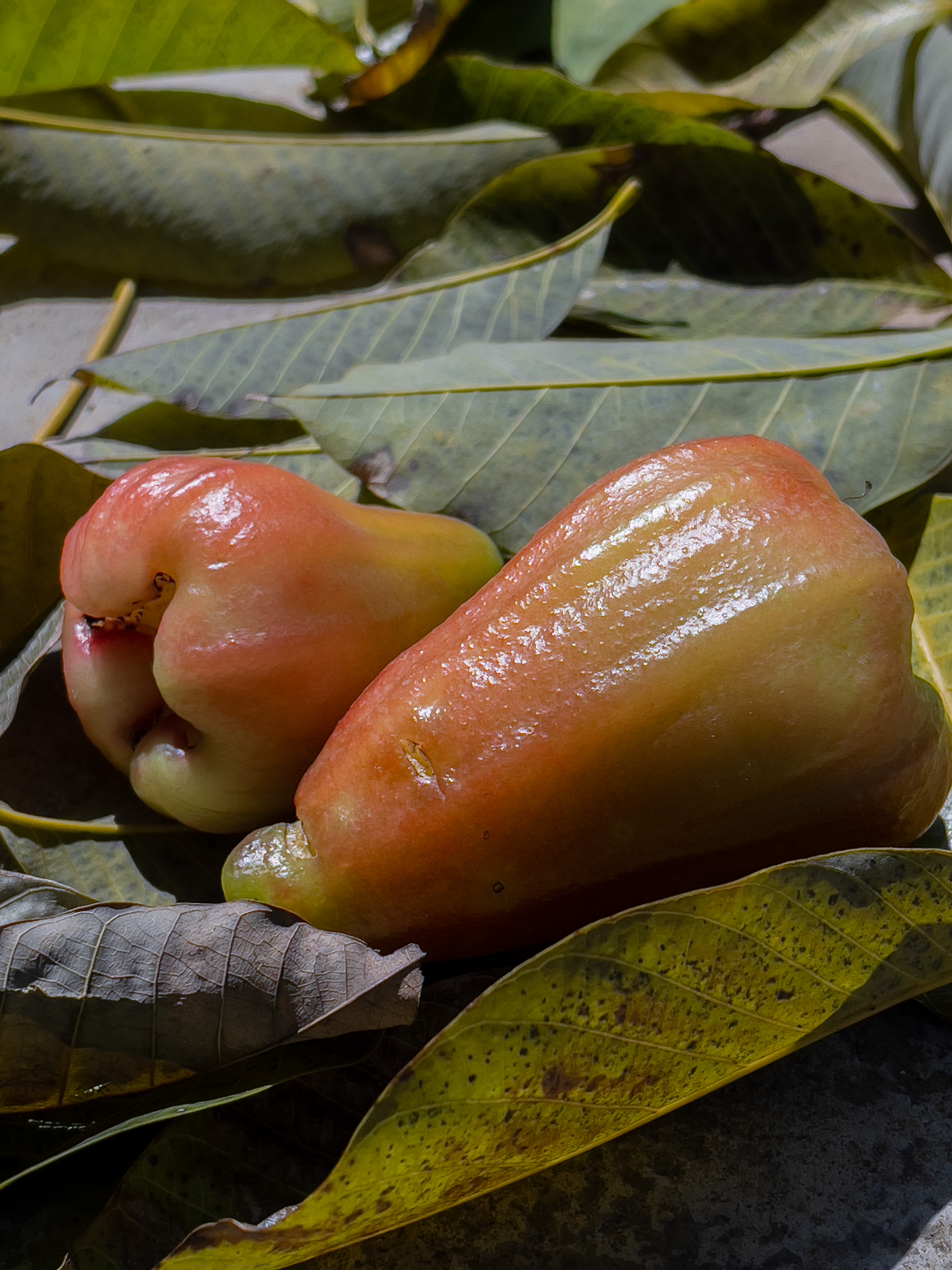 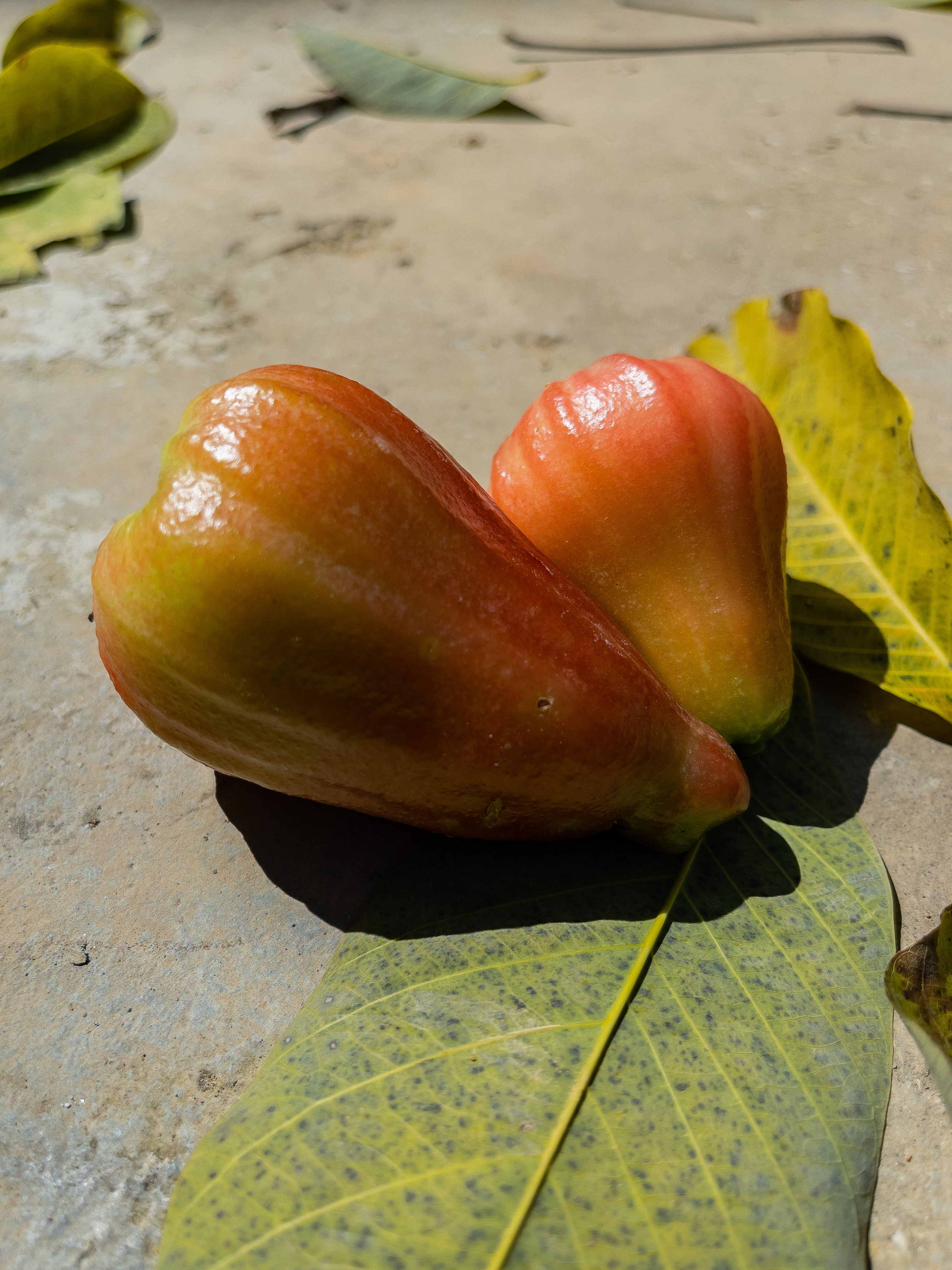 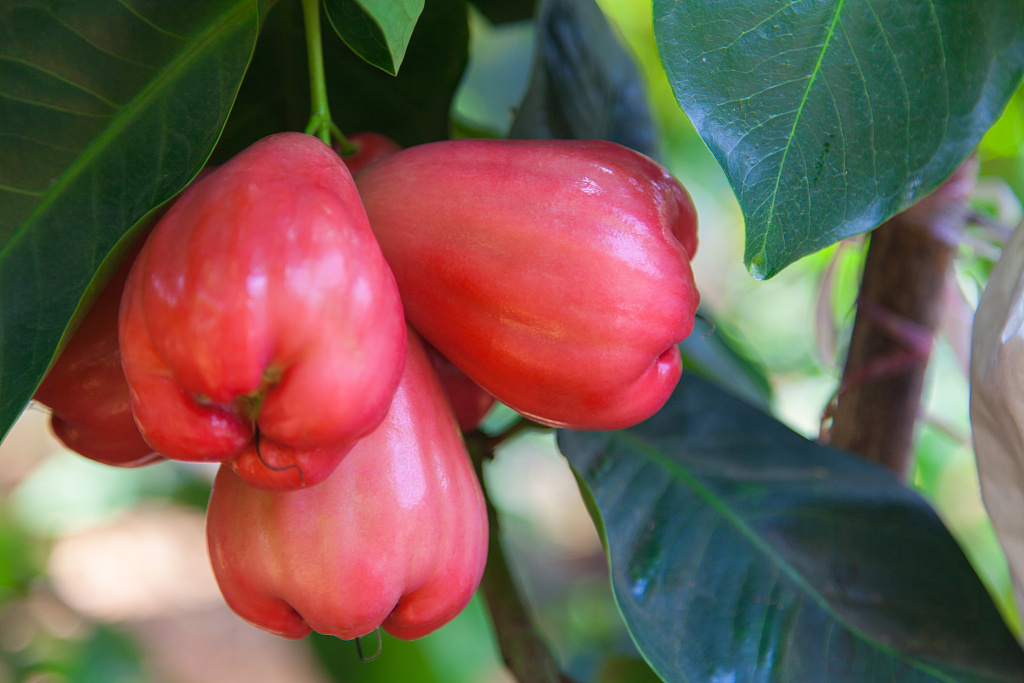