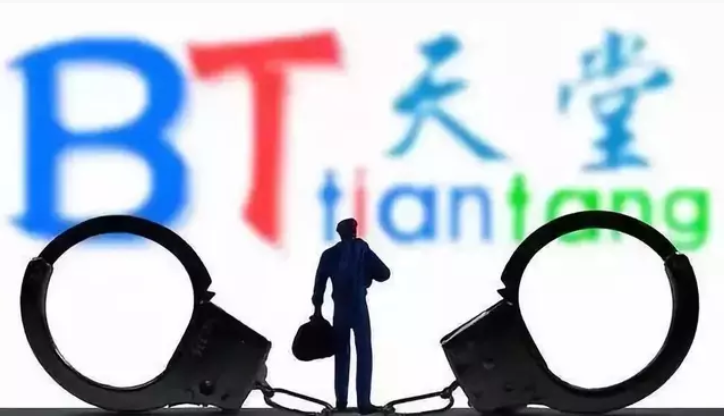 A court in east China's Jiangsu Province has sentenced a man in charge of a downloading website to three years in prison for copyright infringement.

The sentence was given by the Intermediate People's Court of the city of Huaian, which also fined the operator 800,000 yuan (116,000 U.S. dollars) for his violations.

In 2016, the man surnamed Yuan was found providing download services for films and television programs without permission of copyright holders on the website BTtiantang, and earning money from advertisements.

It said that the site, providing more than 10,000 download links, attracted more than 3 million page views every day. Yuan illegally gained more than 1.4 million yuan from May 2015 to July 2016 from advertisements on the website.

Yuan was arrested by the police for copyright infringement and illegal profits in September 2016.