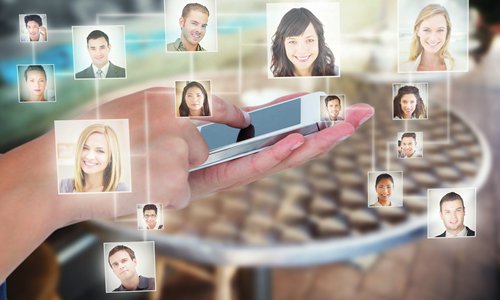 A Chinese man who scolded another person on WeChat, a popular social media platform in China, was ordered to pay 1,000 yuan ($114) as compensation by a court in Southwest China's Chongqing Municipality for reputation and privacy infringement.

The case cast a spotlight on the scope of online privacy and freedom of speech.

The man, surnamed Pi, posted several derogatory comments on January 28 about a friend surnamed Liu on his own WeChat account, and tagged it with photos of Liu, Legal Daily reported on Monday.

The post said Liu "broke others' family," "should put your tail between your legs" and "it is shameful that you received high education but turned out to be a home wrecker."

Liu, whose gender was not reported, sued Pi before the Hechuan court.

The court ruled that Pi apologize on WeChat to Liu for his comments and revealing Liu's photos without Liu's approval, which harmed Liu's reputation and infringed on Liu's privacy. The court also ordered Pi to compensate Liu with 1,000 yuan.

The case once again raised privacy issues on social media. An online poll conducted by China News Service on China's Twitter-like Sina Weibo, participated by about 30,000 people, showed a majority of netizens agree that scolding someone on WeChat is an infringement of rights, while one-third thought the court ruling was unreasonable since WeChat Moments is a private sphere.

The popularity of social media in China has spawned many similar cases.

Wang Sixin, a law professor at the Communication University of China in Beijing, said "as long as the posts are seen by more than three people in WeChat Moments, it is considered a public sphere. The public sphere is protected by law."