Wedding and funeral extravagance curbed in many rural areas: official 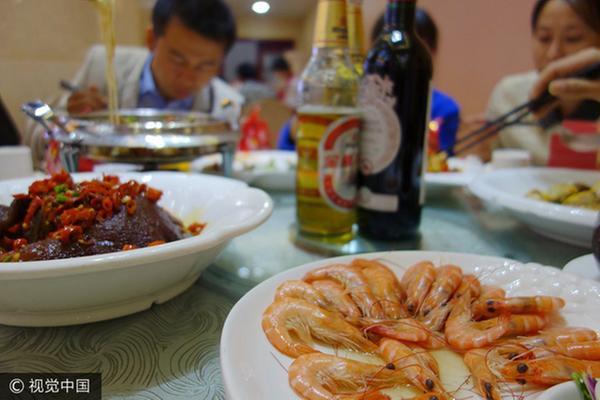 Extravagance and vanity in hosting wedding and funerals have been effectively contained in many rural areas in China over the past two years due to efforts to improve rural governance, an official said on Wednesday.

The costs of hosting major events in villages, including banquets for weddings, funerals and birthdays for the elderly, have been greatly reduced in many areas, and in some areas a drop of 80 percent has been recorded, Zhang Tianzuo, the Ministry of Agriculture and Rural Affairs' head of supervision of rural cooperatives, told a news conference.

Agricultural and rural affairs authorities across China have been fighting vanity in the hosting of such events and encouraging villagers to practice frugality, he said.

Different areas adopted measures that suited their own conditions, including encouraging officials in rural areas to take the lead in fighting bad customs, Zhang said.

Some local governments have encouraged frugality by measures such as allowing villagers to visit local scenic spots and take buses for free and improving services, he said. Villagers in some areas have also made pledges to refrain from extravagance and waste in hosting such events, Zhang said.

The efforts have reined in extravagance in many rural areas and more progress in expected across the whole country, he said.