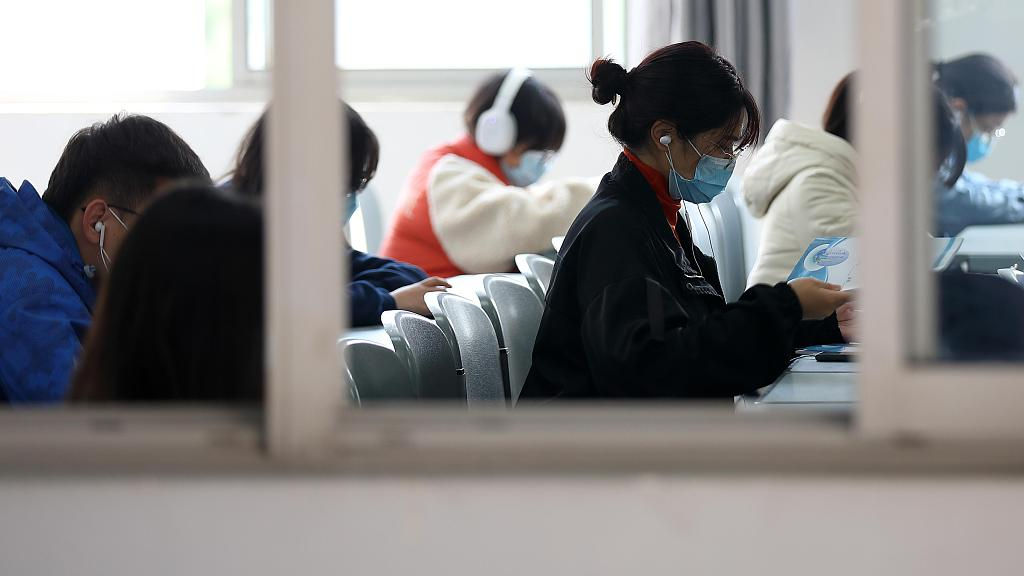 BEIJING, May 16 (Xinhua) -- Amid further containment of COVID-19, China is powering ahead in bringing business and life back on track. The following are the latest facts and figures:

-- More than 80,000 students in their final year of junior high school in Beijing returned to classrooms on Monday. Some of them have been given smart thermometers as a measure to guard against any risks.

-- Beijing will reopen universities, kindergartens and more classes in elementary and middle schools, according to the Beijing Municipal Education Commission. From June 6, graduating students of colleges and universities can return, on a voluntary basis, to campus. All non-graduating middle school students and sixth-grade pupils will return to schools on June 1, while fourth and fifth-graders will be back to classes on June 8. Other primary school grades will remain closed until further notice.

-- East China's Shandong Province will reopen elementary schools and kindergartens and resume more classes in middle schools, according to the provincial education department on Thursday.

-- Beijing has increased the number of nucleic acid testing institutions to 67 to enhance its testing capacity for COVID-19.

-- The central Chinese city of Wuhan will arrange nucleic acid tests for all residents who have not been tested before, in order to better know the number of asymptomatic cases of the novel coronavirus.

-- U.S. fast-food chain Popeyes opened its first flagship restaurant on the Chinese mainland on Friday, sticking to its expansion plans in China despite the COVID-19 outbreak.

-- A total of 211 cooperation projects have been inked under the framework of a China-Singapore connectivity initiative, authorities said Tuesday. The value of the projects totaled 31.8 billion U.S. dollars.

-- The Shanghai Symphony Orchestra announced on Thursday that the New York Philharmonic will participate online in its summer music festival "Music in the Summer Air" (MISA), which will be held in mid or late July.