Weibo sets up channel to deal with complaints and find solutions

Sina Weibo has set up an online channel to deal with complaints and to help consumers quickly find services or goods makers, a statement by the company said.

The channel has received more than 3,000 complaints from consumers since it was launched on Jan 30, of which, most related to travel, e-commerce, food and electronic goods.

So far, the platform has helped customers in 90 percent of the cases to contact their goods producers, and half of the producers have given a response, according to the statement. 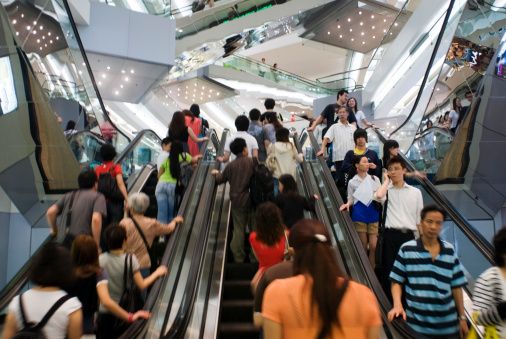 "We play our role in analyzing big data to help consumers lock those they want to find online efficiently, and then to build the connection for the two parties" said Dong Wenjun, vice-manager of Sina Weibo.

He regarded the channel as a new choice for consumers to protect their rights, saying it will be faster than reaching consumer protection agencies in traditional ways.

Chen Yinjiang, an expert specializing in the Law on protection of consumers' rights, said the platform complies with the fast developing internet era.

"The way we protect our rights should also catch up with the development of the internet," he said. "About 10 years ago, I drove a car to help consumers to find an enterprise to protect rights, but now I can notify the company with text messages on its official weibo account."

If a company has no online account, consumers can turn to the third-party platform to quickly solve the problem, according to him.

To provide better services, Dong also called more agencies from all walks of life, including governments, enterprises and rights protection bodies to join it online, exploring ways to protect consumers.