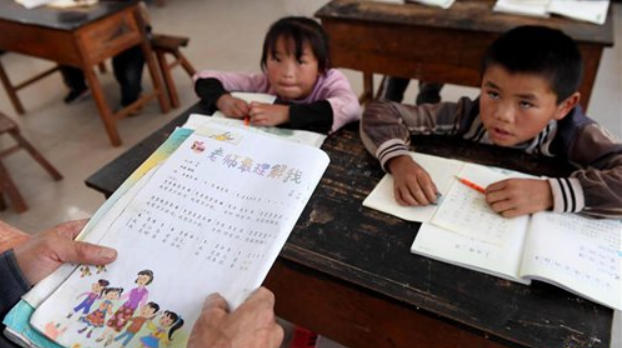 A Chinese social welfare project, which has long been helping poor girls complete schooling, denied it cheated the benefactors and diverted their donations to boys without informing them amid donation fraud accusations on social media.

Benefactors could get information about the recipients, including their gender, when donating money to the project through Alipay, the world largest Chinese mobile payment platform, said an employee of the publicity office of the China Children and Teenagers' Fund (CCTF), which is responsible for the Spring Bud Project.

The project, which was launched by the CCTF 30 years ago, has long been widely recognized by the public as a welfare program only for girls.

However, netizens found almost half of recipients of a subproject of the program in Liangshan Yi Autonomous Region, Southwest China's Sichuan Province were boys.

A photo of a male recipient's information circulating online shows the recipient is 19 years old, making netizens question whether adults were unqualified to be recipients.

The organization admitted on Sina Weibo on Tuesday that they have supported 47 males out of 100 students in the region. Because local male recipients were in urgent need of help and wanted to finish school, CCTF decided to sponsor them as long as all the female students eligible for funding were included in the project.

However, the response failed to appease netizens' doubts.

Some criticized the organization of fraud donations and misuse of the donations. Some said the organization departed from its original intent: To balance social support for girls in poor areas, whose dropout rate is usually higher than that of boys.

Because the gap in social support between genders is getting narrowing, the Spring Bud Project has started to sponsor both genders based on the will of the benefactors and the needs of the recipients, the CCTF employee said, noting that their main target is still females.

The employee said that some young people in poor areas start school late and have to drop out due to poverty, so they could be older than normal in high schools.

The organization is discussing ways to improve its management and increase transparency of projects, the employee said.

In some Chinese rural areas, many parents consider their sons as the family's backbone and pin great hopes on them to carry on the family lineage.  Daughters usually have to drop out of school and work at a very young age.

The Xinhua News Agency reported in October that the Spring Bud Project has funded and helped more than 3.69 million poor girls in the past three decades. It has received donations worth 2.12 billion yuan ($297 million) and assisted in the construction of 1,811 schools.