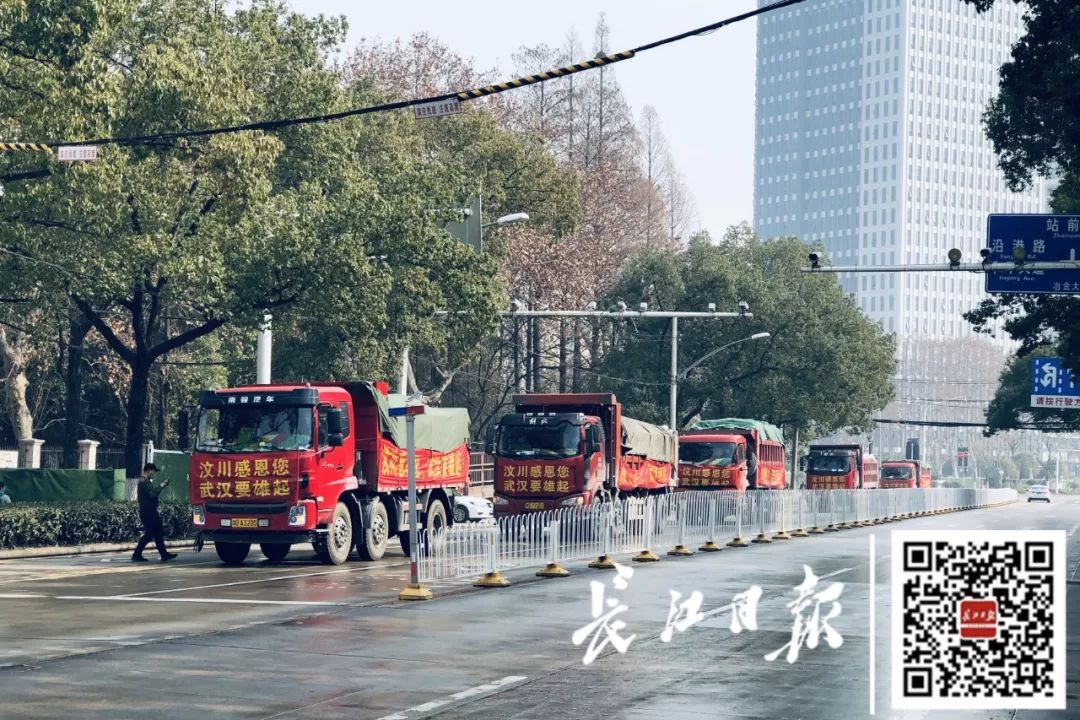 Six vegetable vans entered the urban area of Wuhan on Wednesday, carrying vegetables offered by people from Wenchuan, a township in Southwest China's Sichuan Province which suffered from a massive earthquake in 2008. 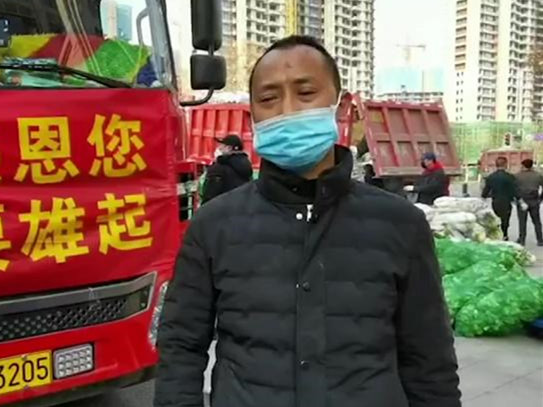 Zhao Yong, the captain of the fleet and party branch secretary of Longzhu, a village in Wenchuan, expressed concerns for Hubei on behalf of people from his place. He says that Wenchuan people can really feel for what Wuhan citizens are going through. They also initiated a donation campaign and raised nearly 200,000 yuan (about $28,713) in a matter of days. 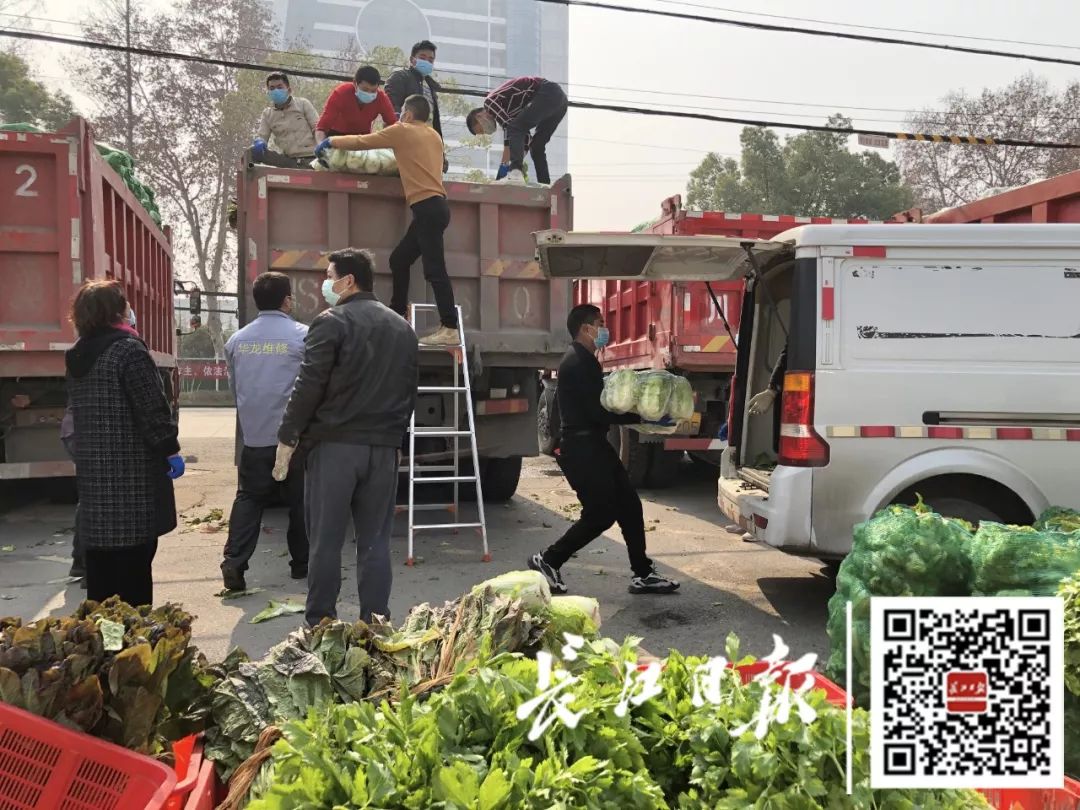 On learning about the mission of the vegetable vans, Cao Min, leader of the medical team sent by the Wuhan-based WISCO General Hospital to Wenchuan in 2008, and Yu Danqiong, one of the nurses who participated in the rescue attempt, were caught by surprise. They did not expect what they had done to be remembered for 12 years and said that the vegetables had brought them warmth in such a hard time. 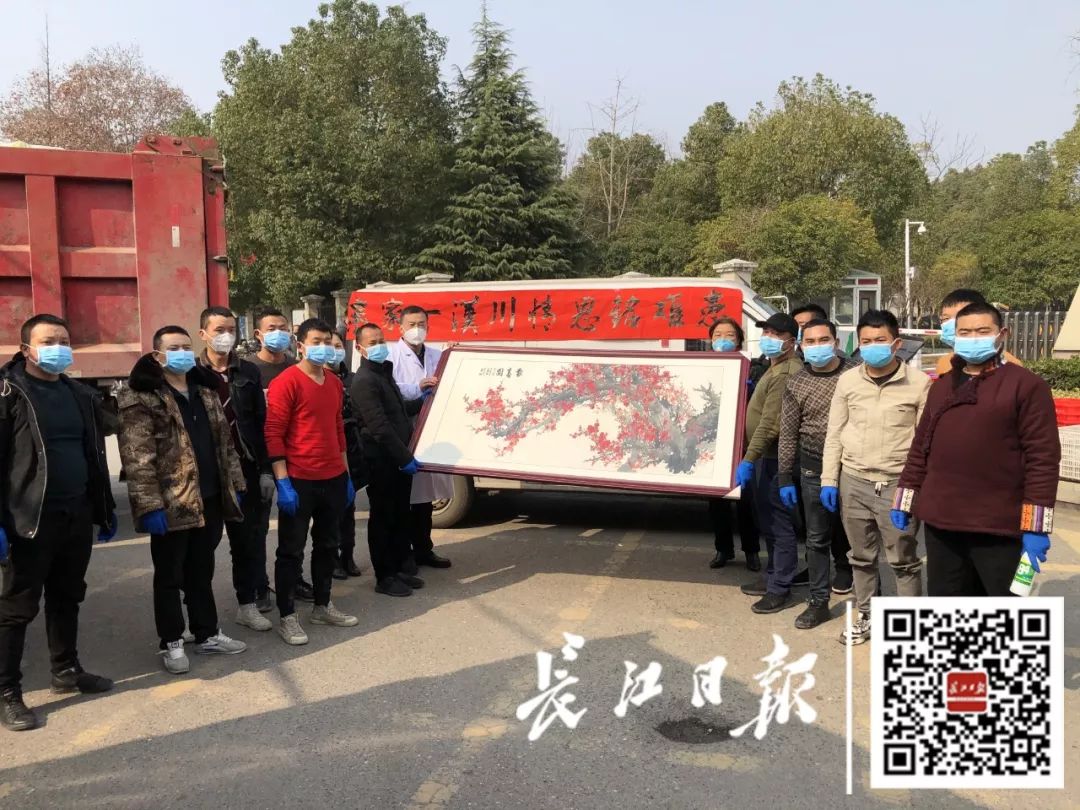 All 12 members of the fleet are from Longzhu village. After delivering the vegetables, they will go into a voluntary 14-day quarantine as they return home.