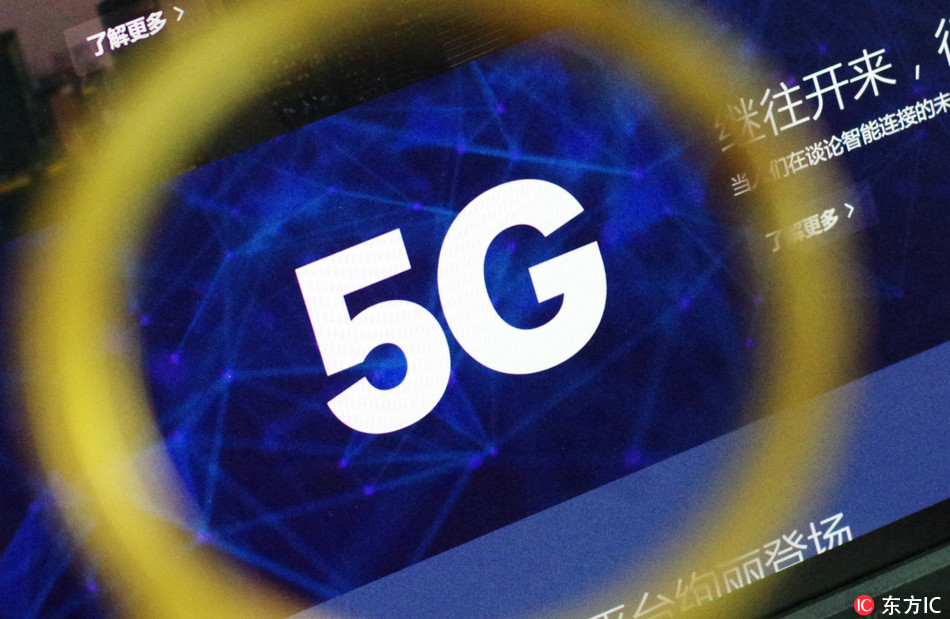 According to people in charge from the company, the newly built international standard 5G network is based on multiple BTS (base transceiver system). Prior to this, 5G experiments in the region were conducted in network, based on singular BTS. It marks the 5G network's new stage of development with group network application tests, and a milestone in commercial use.

It is estimated that with the roll-out of group network tests, 5G technology will be put into commercial use in the entire province by 2020 and bring economic gains of 110 billion yuan to Chengdu.