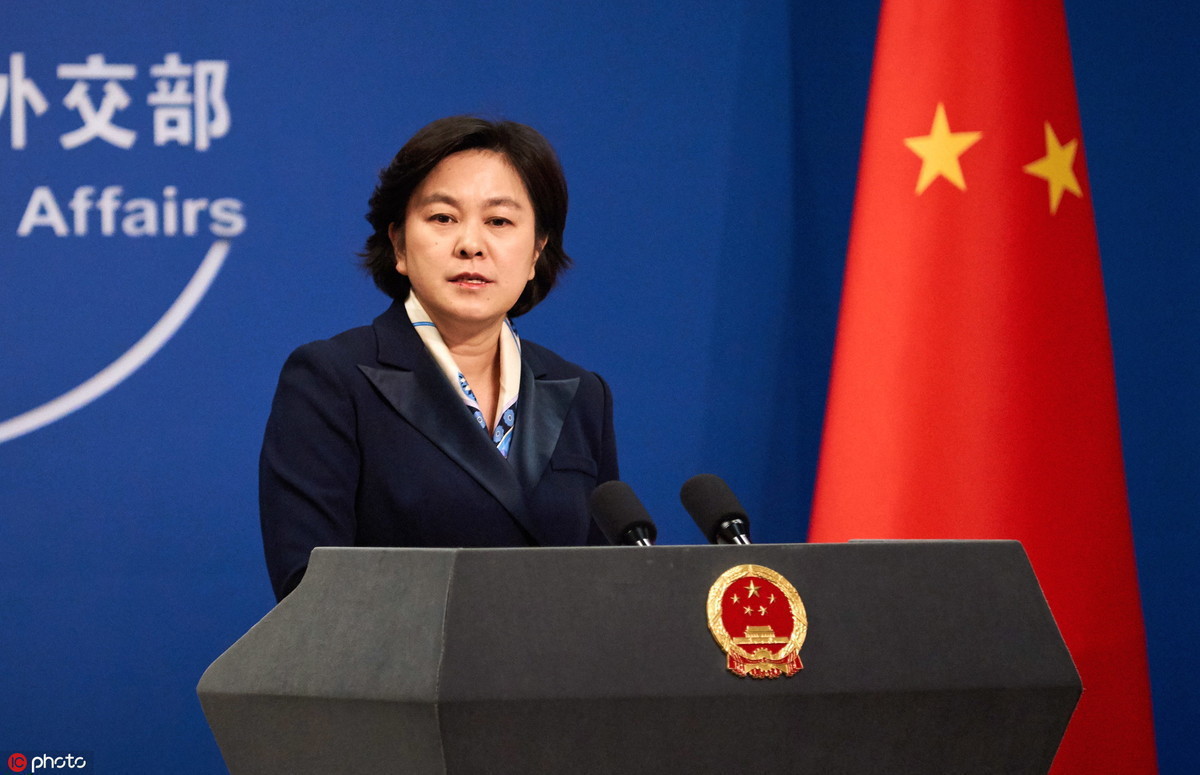 She was responding to a question on different opinions from Western politicians and media towards demonstrations in different places.

Hua said the protests in Catalonia and London are the internal affairs of the relevant countries. The Chinese government hopes relevant violent actions will be properly resolved within the framework of relevant laws and systems.

“At the same time, as many media have noticed, Western politicians and media obviously adopt different attitudes towards illegal violence in different countries. The so-called democracy and human rights are just excuses for the West to interfere in Hong Kong affairs,” she said.

Hua noted that violence and illegal activities can only be resolved by the same standards and attitudes. Double standards and connivance will harm both sides. If Western politicians and media cannot distinguish right from wrong, they will lose themselves and pay a heavy price in the end, she added.