CHINA What are the 'targeted poverty alleviation' measures in Guizhou and Xinjiang?

What are the 'targeted poverty alleviation' measures in Guizhou and Xinjiang? 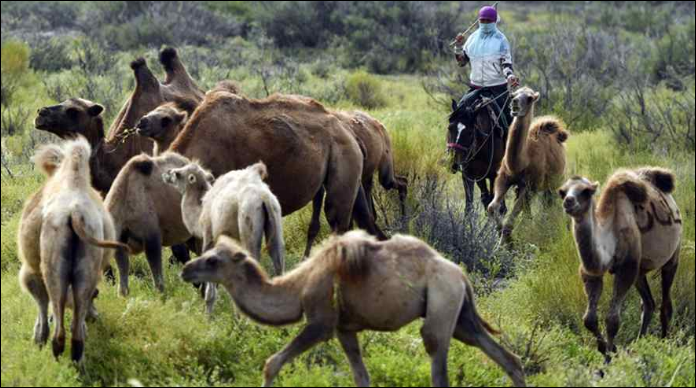 It has been almost five years since President Xi Jinping proposed the concept of targeted poverty alleviation. Through education, relocation, industry, ecological compensation and social security, millions of households with difficulties are now living better lives.

In Huishui County, Southwest China's Guizhou Province, 500 households are able to live in new houses sponsored by the relocation policy. This policy targets those who live in deteriorating places, which are not suitable for farming or prone to natural disasters, facilitating those people who are willing to move out.

Herdsmen in Fuhai County, Northwest China's Xinjiang Uygur Autonomous Region, have become better off by raising camels and selling camel milk. Now, with the help of a dairy factory, villagers can increase their scale without worrying about sales.

China has come to the final leg of the race, which means more hard bones to crack. There's only two years until 2020, the target year for China to realize the "centenary goal" of building a moderately prosperous society in all respects, which includes the elimination of all extreme poverty.

Now all eyes are on China as Party committees and local governments work even harder to put through these measures and deliver follow-up assistance to protect poor people who have climbed over the poverty line from dipping back below it and into extreme poverty again.