CHINA What do remarks by President Xi at the 17th China-ASEAN Expo signal?

What do remarks by President Xi at the 17th China-ASEAN Expo signal?

What signals did Xi send via the speech? Here is an analysis.

During his visit to Indonesia in October 2013, Xi proposed an initiative for China to work with ASEAN countries for a 21st Century Maritime Silk Road and for a closer China-ASEAN community with a shared future.

Over the past seven years, close cooperation between the two parties has added vitality to the ancient Maritime Silk Road routes. Xi noted that the China-ASEAN relationship has grown into the most successful and vibrant model for cooperation in the Asia-Pacific and is an exemplary effort of building a community with a shared future for mankind. 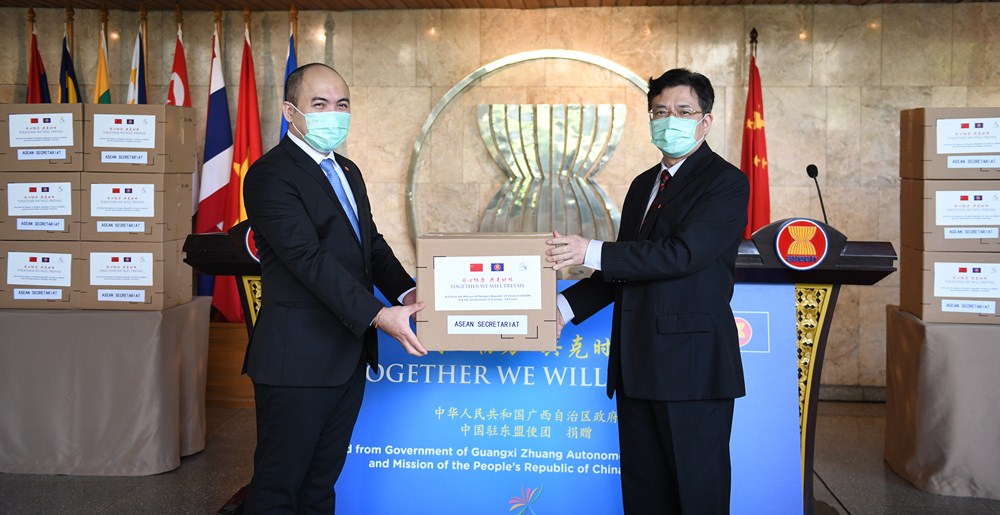 When the world stands at a critical turning point and protectionism is on the rise, the diplomatic position of the ASEAN toward China has drawn wide attention.

"Under these new circumstances, China continues to regard ASEAN as a priority in its neighborhood diplomacy and a key region in high-quality Belt and Road cooperation," Xi said. His remarks show that China attaches great importance to ASEAN, a strategic partner that shares a common destiny.

Due to the severe impact of the epidemic, international trade has shrunk significantly this year. But ASEAN has surpassed the EU and become China's largest trading partner, opening up a new situation for bilateral economic and trade cooperation.

Building more resilient regional industrial and value chains will undoubtedly become a powerful "weapon" for both sides to fend off external risks.

To maintain the good momentum for development and prosperity in the region and cultivate a closer China-ASEAN community with a shared future, Xi offered four proposals, on strategic mutual trust, economic and trade cooperation, innovation in science and technology, and cooperation against COVID-19.

"We could create more highlights of cooperation in such areas as smart cities, 5G, artificial intelligence, e-commerce, big data, blockchain and telemedicine," he said.

As the COVID-19 epidemic raged around the globe, the development of the digital economy has become a consensus goal of most countries.

From BRICS to APEC and G20, the digital economy has become a high-frequency word in Xi's speeches.

In the field of the digital economy, China and ASEAN have great strengths and potential.

It is estimated that the digital economy’s contribution to ASEAN’s GDP will increase from 1.3 percent in 2015 to 8.5 percent by 2025. The scale and rate of growth of China’s digital economy leads the world.

Not long ago, the Regional Comprehensive Economic Partnership (RCEP), the world's largest free trade agreement, was signed by 10 ASEAN member countries and China, Japan, the Republic of Korea, Australia and New Zealand.

This will open a wider space for China-ASEAN cooperation in the future. 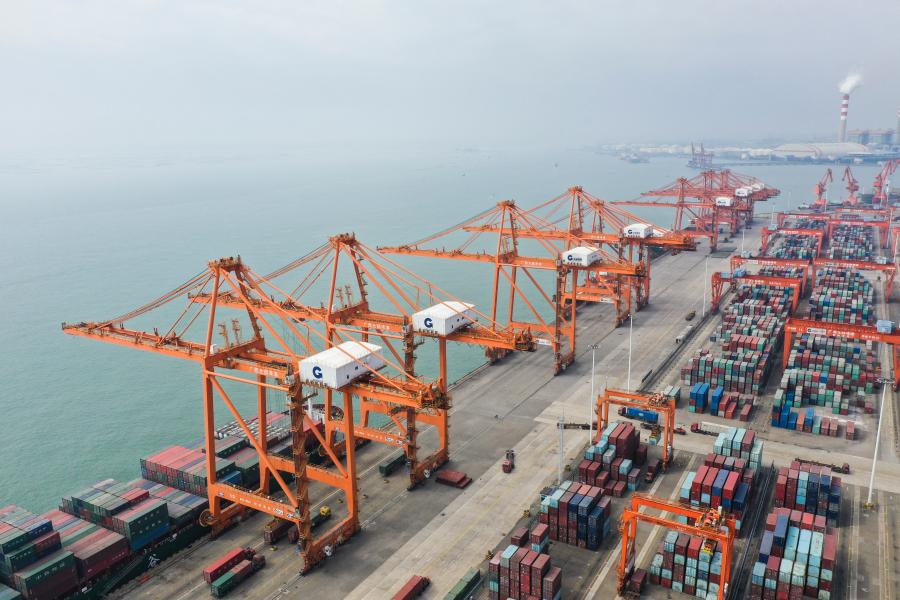 This is not only an innovation in organization, but also shows China's resolve in furthering opening-up. 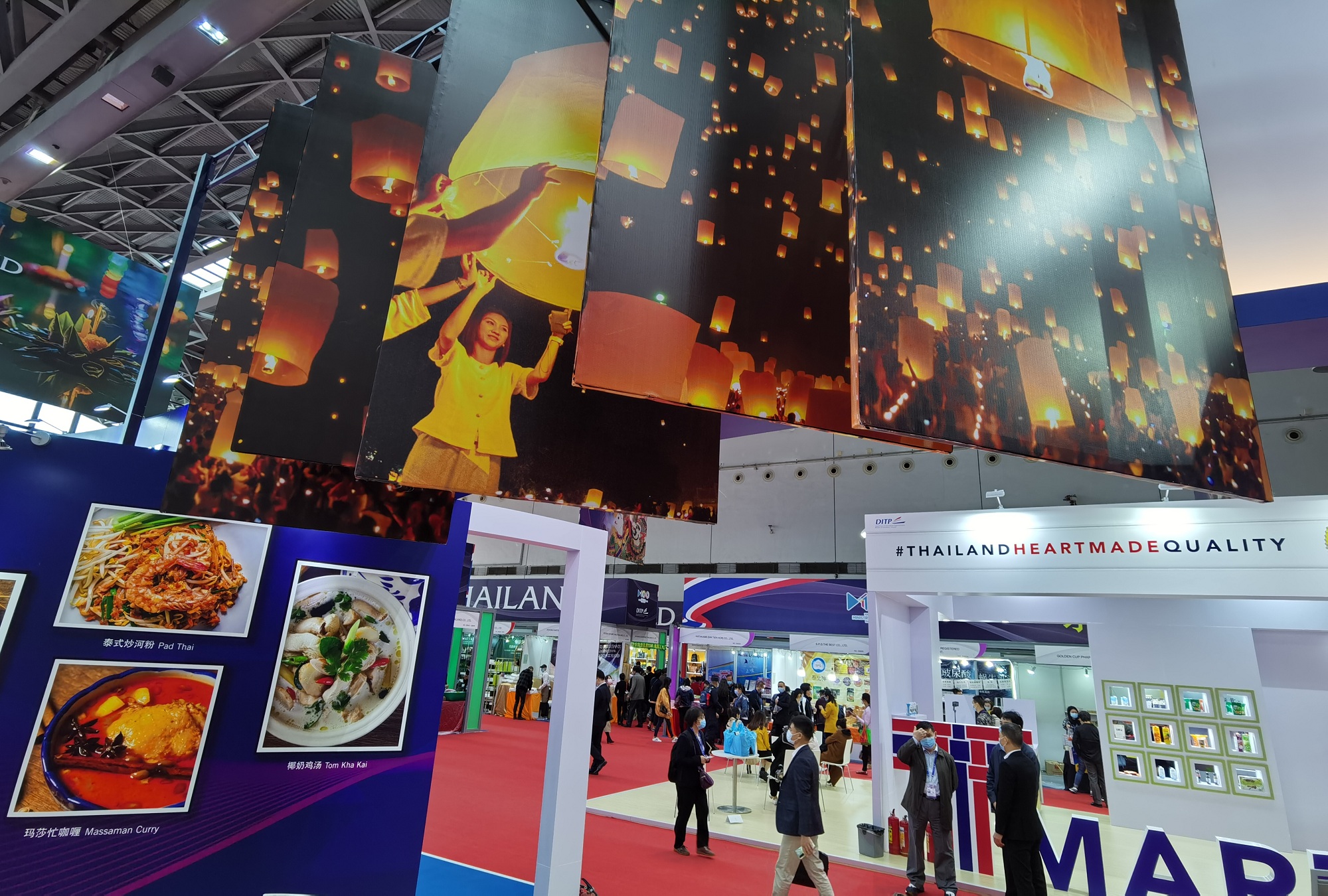 "China will stay as committed as ever to further opening-up, and seek greater synergy through the interplay of its domestic and world economies. China will fuel a worldwide recovery with its own economic rebound, and countries around the world, ASEAN members included, will all benefit from it," Xi said.

Several international institutions predict that China is expected to become the only major economy in the world to achieve positive growth this year.

Cooperation and building a closer China-ASEAN community with a shared future will certainly help ASEAN escape the impact of the epidemic as soon as possible and inject more vitality into the worldwide recovery.

(Translated by He Jinying, Edited by Huang Jingjing; Source: Xinhua)