What does 'green development' really mean? 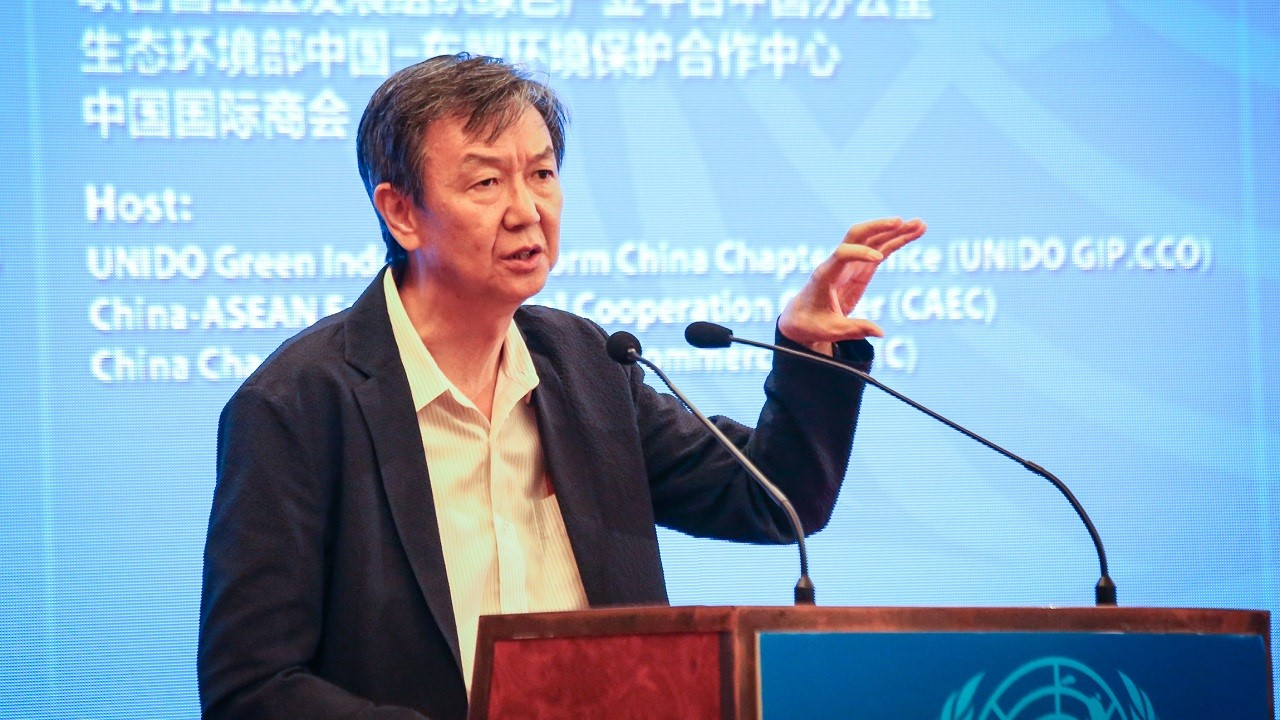 A researcher on China's social development says the country's "green development" strategy needs to be better defined to avoid confusion.

"It's still unclear to me what is the difference between green development and other concepts that sound similar, like sustainable development, low-carbon economy or circular economy," Lu Zhongyuan, former deputy head of China's state think tank Development Research Center of the State Council, told the China Green Development Forum in Beijing on Wednesday.

"I think we need to first make the definition clear. Then we can begin the discussion and give useful suggestions to the decision-makers."

Experts in China are not the only ones confused by the green development concept.

Search Wikipedia and you'll probably discover green development as a real estate-related thing. On Baidu Baike in China, it's much more like an economic or social movement.

Internationally, companies would love to paint their business model as eco-friendly in the hope of becoming more attractive to investors and customers. There's a term called "greenwashing" that aims to mock companies that spend more on bluffing than going green.

Jackson Thomas, a development expert at the United Nations Industrial Development Organization (UNIDO), admitted that there is more than one explanation for green development.

"But it ultimately means that any kind of production activity does not have any negative impact on the environment," he told CGTN.

According to Thomas, enterprises making green products and firms trying to reduce negative impacts on the environment can be categorized as green.

Lu agreed that going green is a great practice for Chinese companies. But he also emphasized that scale matters.

"Take the example of circular economy. It works well in a small area, like a factory or a group of apartment buildings. But on the national scale, it may cost too much to get implemented," he explained.

"We need to figure out the exact scale of green development to ease the confusion."

China raised the green development strategy with the 13th Five-Year Plan (2016-2020) with the goal of establishing a new development pattern that does not hurt the environment.

The "general improvement of the ecosystem and environment" was set as a major goal of the plan, which includes "greenified" industry and lifestyle, higher efficiency of power usage and less pollutant emission.

The most recent mention of this concept was on Monday when the National Development and Reform Commission (NDRC) announced a guideline on how to push forward green development with a better price mechanism.

The pricing mechanism should "fully reflect market supply-demand and scarcity of resources, as well as ecological value and the cost of environmental damage," so as to incorporate ecological costs into economic operation and attract more social capital to the environmental protection sector, Xinhua reported quoting the guideline.

"The new pricing mechanism will focus on prominent environmental issues and let polluters pay the cost," said Yue Xiuhu, head of the NDRC's price department, at a press conference on Monday.

UNIDO is also contributing to China's green development. As Thomas told CGTN, there are three kinds of efforts – expert guidance, providing tech exchange programs and ranking firms according to their environmental friendliness.