CHINA What else is needed to protect green turtles?

What else is needed to protect green turtles? 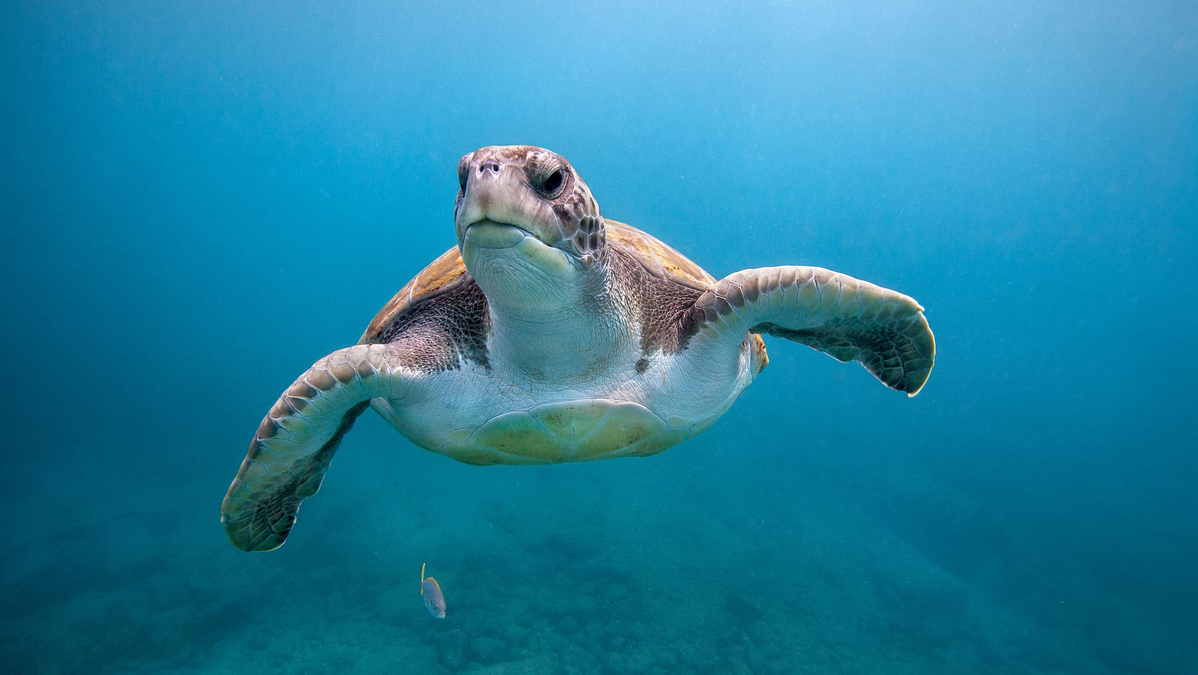 The release of 100 green turtles marks the success of China's protection of sea turtles since the establishment of its very first turtle habitat nature reserve in Huidong county, Guangdong province. However, multiple challenges remain to pull back the species from extinction.

Green turtles spend most of their time in the sea but come to the beach to lay eggs. Since they are susceptible to the nesting environment, the increasingly polluted beaches covered with plastic waste and sharp objects have jeopardized the hatching ratio.

Meanwhile, these turtles seem to have a great attachment to the "hometown" where they are hatched. No matter how far they swim away in the ocean, they will eventually come back home to breed. But as the polluted beach expanded, agreeable areas for them to produce tend to be impossible to find, so much so that a high number of turtles stop laying eggs

This would push the species closer to extinction, let alone it usually takes 26 to 40 years for a turtle to reach sexual maturity. Anything changed such as temperature or noise will fail the hatching which generally takes 70 days.

On top of that, scattered fishing net in the ocean also poses another threat. Although green sea turtles can stay underwater for a long time, they still need to surface and take a breath every once in a while. When they move at high speed, they can only stay underwater for five minutes. Just imagine how panic they will be when trapped by some abandoned fishing net and not able to escape nor come out of the water. They are left with no other way out but death.

Besides our help to increase their hatching rate, reducing water pollution near their nesting areas are equally important to keep them live longer and in healthy condition.