CHINA What led China to propose a Constitutional amendment?

What led China to propose a Constitutional amendment? 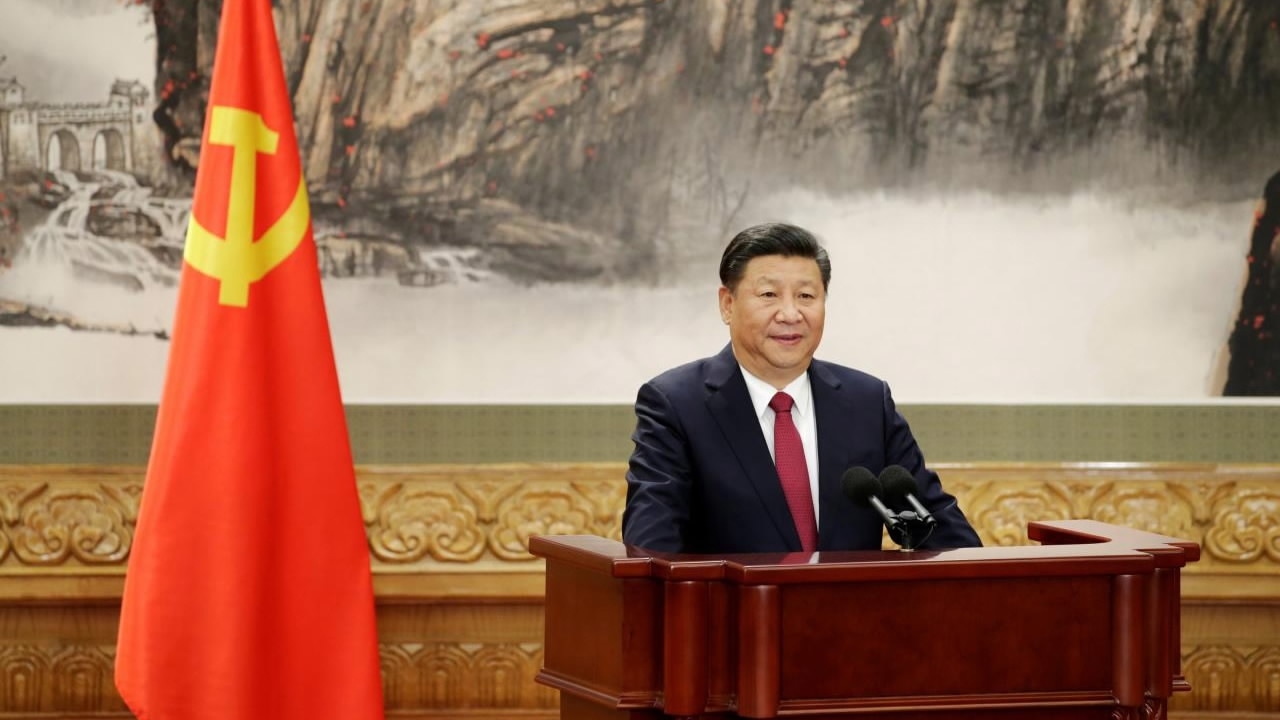 The Communist Party of China (CPC) Central Committee proposed to remove the expression that the president and vice president of the People's Republic of China "shall serve no more than two consecutive terms" from the country's Constitution. Some international press depicted this revision as a power grab by Chinese President Xi Jinping. With no term limit, it appears President Xi can lead indefinitely.

Zhang Weiwei, director of the China Institute at Fudan University, explained that in China, three positions of leadership, including the general secretary of the CPC Central Committee, chairman of the CPC Central Military Commission, and the president of the People's Republic of China have always been held by one leader since the time of former Chinese leader Jiang Zemin took office in the early 1990s.

“This turned out to be a good practice, which has helped maintain China’s political stability and overall stability,” he said.

Since there is no article about having a maximum of two terms in the Constitution of the CPC for the term of general secretary, this move will make the term limit on the three positions the same.

Zhang added that there are provisions on compulsory times－on age limits from the Constitution of the CPC, for example. “So the idea that China will have a life-long position for a certain leader, this is not true,” he argued.

He also mentioned that in countries such as Germany and Japan, there are no restrictions on how many terms a leader can serve. “That’s widely practiced worldwide,” he said.

A new sentence, “the leadership of the Communist Party of China is the defining feature of socialism with Chinese characteristics”, is inserted after the current sentence “the socialist system is the basic system of the People’s Republic of China.”

“This time, for the first time, we put this particular element into the text of the Constitution, Article One,” said Zhang. “This is significant. It means self-confidence in the political system.”

He pointed out that the CPC is different from Western systems. “The Republican Party, Democratic Party, they are what I call ‘partial interest parties.’ They represent part of the society.” While in China, “over the past 2,000 years, 95 percent of the cases are run by what I call  'unified ruling entity.' So CPC is the continuation of the tradition,” he said.

He also thought that Western-style democracy is focused on procedure while Chinese politics is more focused on political purposes. “Political procedures should serve political purposes. You have to keep a balance between the two. Otherwise, the system, like in the West, becomes very rigid. In the case of the United States, there is no way to carry out reforms,” he concluded.