CHINA What role does the CPC play in poverty alleviation?

What role does the CPC play in poverty alleviation? 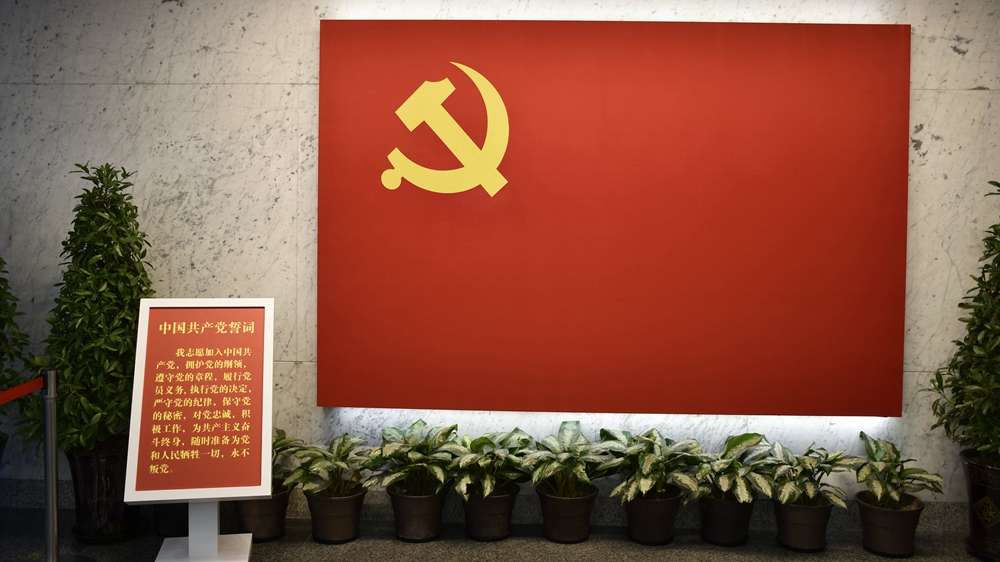 According to Liu Yongfu, Director of the State Council Leading Group Office of Poverty Alleviation and Development, in 2012, 99.89 million people were confirmed to be officially living in poverty by the Chinese government.

To ensure that no one is left behind as the country seeks to usher in a moderately prosperous society, China now has the CPC Central Committee leading the five levels of party secretaries - namely, provincial, municipal, county, township and village levels - in the fight against poverty.

To eliminate poverty in Lvliang City, in north China’s Shanxi Province, the provincial party committee and provincial government jointly decided upon a strategy of poverty alleviation through eco-compensation in the Lvliang mountains.

Then, the province coordinated and planned for an afforestation project, and passed it down through municipal and county levels for further implementation at township and village levels.

Linxian is one of Lvliang’s 13 counties and is located on the Loess Plateau, which has an extremely fragile environment and suffers from serious soil erosion. The county has a total population of more than 600,000, of whom more than one-third are living in poverty. Leading the people towards the path of prosperity tops the agenda for Zhang Jianguo, the county party secretary.

As per the directives of the provincial party committee and government, Zhang and his colleagues came up with the idea of establishing an ecological afforestation cooperative and involving poor population in afforestation.

The cooperatives submit their tenders for land and go for tender negotiations. Then the township party committee reviews their qualifications and quotations for the final decision. “In this way, the poorer households can contribute to the labor force and get paid in return,” said Zhang.

In the process of the actual operation, an overall framework of the grand poverty alleviation campaign falls into place, as each of the county/township/village level party secretaries commit to their own duty of policy implementation.

“Actually, the CPC has its political advantage and systemic advantage,” added Zhang. “That is, our Party enjoys a comprehensive set of systems for governance and implementation, which together guarantee our effective organization of the task in hand.”

“In the whole process of poverty alleviation, the Party’s leadership plays the core role, and the government’s organization plays the leading and guiding role”, said Liu Yongfu, Director of the State Council Leading Group Office of Poverty Alleviation and Development.