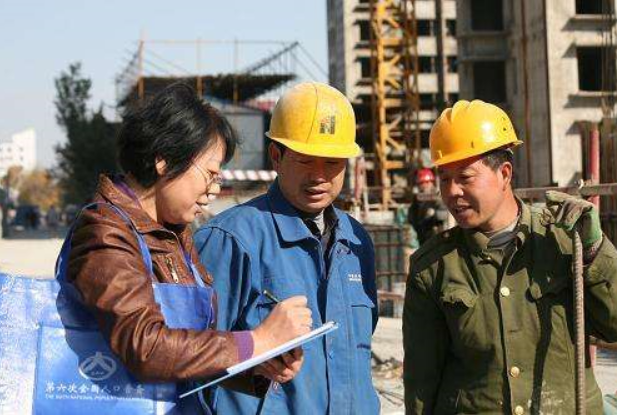 China will conduct its seventh national population census starting Nov. 1, which will survey the structure and distribution of the population.

A teleconference on the census concluded on July 29, and made overall arrangements and requirements for the next stage of work.

A major survey on national conditions during a critical period

Reporter: What’s the significance on society and the economy of China’s 2020 national population census, the final year of the 13th Five-Year Plan?

During this critical period of achieving Two Centenary Goals and building a moderately prosperous society in all respects, conducting the seventh national population census will provide important information support for the creation of the 14th Five-Year Plan, and keep track of demographic trends.

Reporter: What is the current state of the preparation?

Li Xiaochao: We have established census agencies at all levels to ensure the provision of funds and materials for the census, and have completed the pilot program across the country. In the next step, we will complete the selection and training of 7 million census staff, along with the registration and alteration of households, and the mapping of census zones to lay a solid foundation.

Reporter: When will the household registration start? How should residents cooperate with census staff?

Li Xiaochao: There are two steps that require census staff to enter the house, namely, survey and registration. The survey will start on October 11 and end on October 31, and then the registration work begins. To ensure the authenticity of the survey, it is necessary for staff to visit every house and register the population. Census staff will carry out their work with uniform certificates, and residents could verify their identity.

Reporter: How do residents conduct self-registration?

Li Xiaochao: To improve the efficiency and quality of data collection, we have developed an independent reporting program to enable residents to fill in personal and family information online by scanning a QR code.

Ensuring both the quality of collected data and household information security

Reporter: How will you ensure the quality of collected data when the seventh national population census is conducted during epidemic prevention and control?

Li Xiaochao: First, we will strictly conduct the census program to ensure that all requirements remain unchanged, and the program is not altered or implemented selectively.

Second, electronic data collection will be fully implemented, and the data will be directly uploaded to national databases, which could effectively eliminate any possible man-made interference.

Fourth, on-site registration will be well organized, and census staff are required to collect every piece of information in accordance with regulations to ensure the authenticity of source data.

Fifth, the census will be conducted in accordance with laws to ensure the data is true and accurate. Anyone who engages in fraudulent behavior will be severely punished.

Reporter: How can the privacy and information security of households be guaranteed?

Li Xiaochao: To ensure information security, we will strengthen the protection of citizens' personal information by the relevant provisions of the Statistical Law of the People's Republic of China and the Regulations of the National Census.

In the process of data collection and processing, a comprehensive security management mechanism, security protection system, and security audit mechanism have been established. A variety of security technologies are used in the development of application systems. Data encryption and desensitization techniques have been adopted on the mobile and server-side, and the entire process of data transmission is encrypted to ensure that the personal information of citizens is not leaked.

(Compiled by An Bowen, Gu Yu and Zhang Qinghe)