CHINA What you need to know about growing old in China

What you need to know about growing old in China 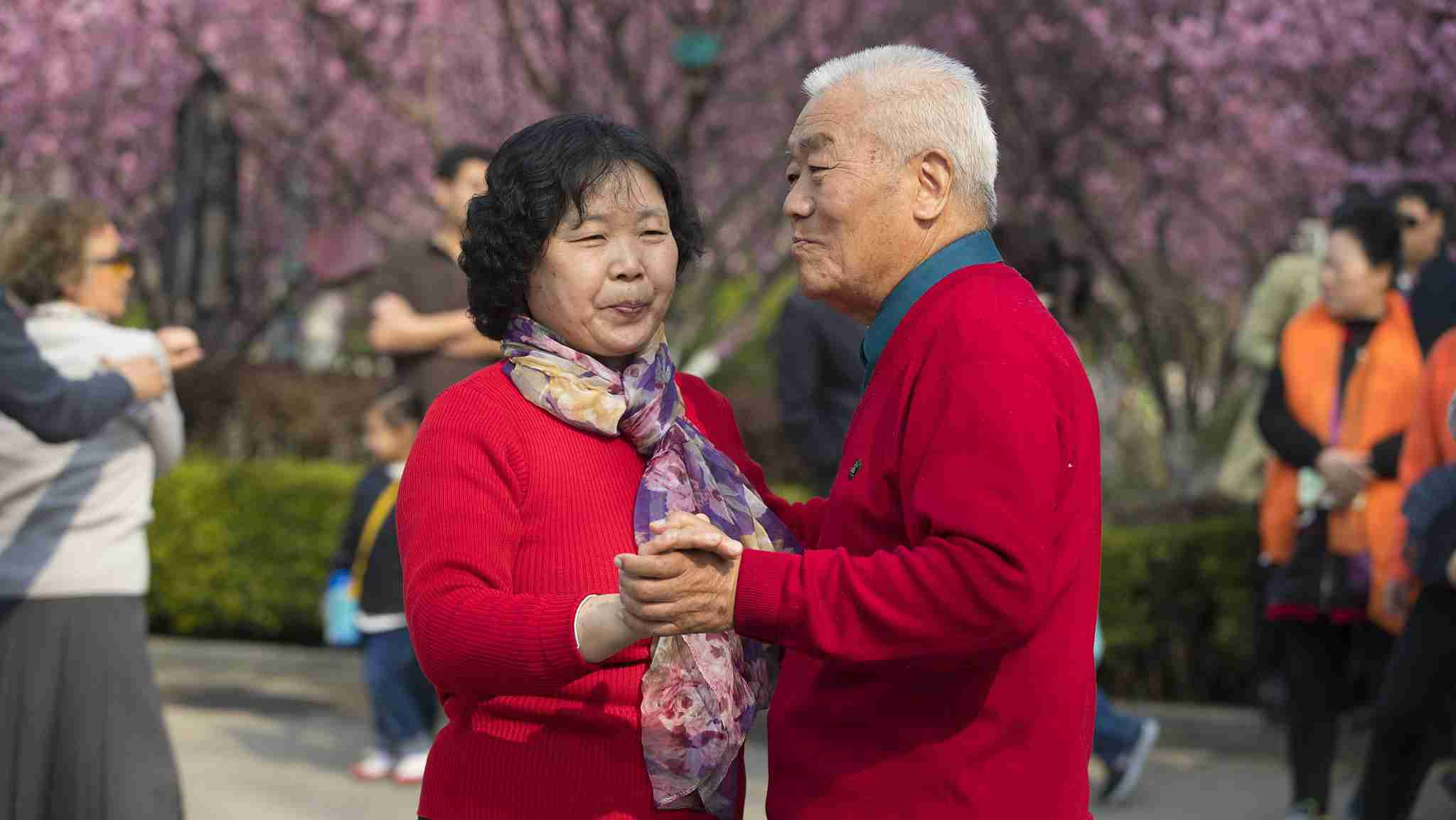 October 1 marks the United Nations' (UN) International Day of Older Persons, an annual occasion to reflect on the challenges facing elderly people around the world, as well as the contributions that older people can continue to make in society.

China, like many other countries, will face a significant demographic shift in the next few decades, with an ever-increasing section of the population above retirement age.

In a modern, fast-paced society with strong cultural roots in Confucian teachings on filial piety and respect for the elderly, what challenges do older people in China face today?

In China, the current retirement age is 55 for women, and 60 for men. Some men and women can retire at 50 if they have worked in certain roles requiring intensive labor.

According to official data, there were 240 million people aged 60 and above in China in 2017. Improved living standards and advances in healthcare have seen the average life expectancy rise to 76.4, according to the World Health Organization (WHO).

Chinese babies born today can even expect a longer healthy life expectancy than their counterparts in the US, with WHO data released earlier this year showing Chinese newborns can expect 68.7 years of healthy living, compared to 68.5 in the US.

While these statistics represent impressive breakthroughs in healthcare and society, many experts believe the increasing elderly population will pose significant economic challenges.

The National Health Commission released a report in July that said by 2050, more than one third of the entire population will be retired.

Upon the release of the report, Wang Jianjun, executive deputy director of the National Working Commission on Aging, said that by 2050, 26.24 percent of China's GDP will be spent on providing care and services to the elderly. In 2015, only 7.33 percent of GDP was spent on the elderly.

China has a three-tier pension system, made up of mandatory employer and employee contributions, enterprise annuities and voluntary pension packages.

The first tier is by far the largest, and covered 915 million residents by the end of 2017. However, the pension system remains very fragmented and regionally imbalanced, according to Zhang Guoqing, the main China expert for the EU-China Social Protection Reform Project.

In July, the pension system moved towards further centralization with the establishment of a central adjustment system for basic pension funds of enterprise employees, a move that the State Council called "the first step towards nationwide coordination."

More centralization should address regional imbalances in the system, which has previously seen pension fund surpluses in richer provinces, and deficits in other regions such as northeast China, according to China Daily.

While there may be concerns over the economic outlay for pensions and healthcare for China's ageing population, the over-60s are actually leading new consumer trends in the "silver economy," with many companies looking at developing goods and services specifically targeting the elderly market.

An increasing number of elderly people in China will require long term care, with Professor Mario Catani of Bologna University saying by 2050, China will need to provide such services to 54 million people. According to Catani, that will mean creating a workforce of 17.2 million formal workers, including nurses and healthcare givers at home and in institutions.

The potential in the silver economy is forcing major Chinese tech companies to rethink their products with this emerging market in mind. Alibaba claims that 10 million people aged over 55 use its mobile payment platform AliPay, while it has launched versions of its Taobao app which are easier to use for older people.

Millions of elderly people are also going back to school in China. According to the China Association of Universities for the Aged, 60,000 education facilities for elderly people have been established nationwide, providing classes and courses for seven million people.