CHINA Where does all of Shanghai's sorted garbage go?

Where does all of Shanghai's sorted garbage go? 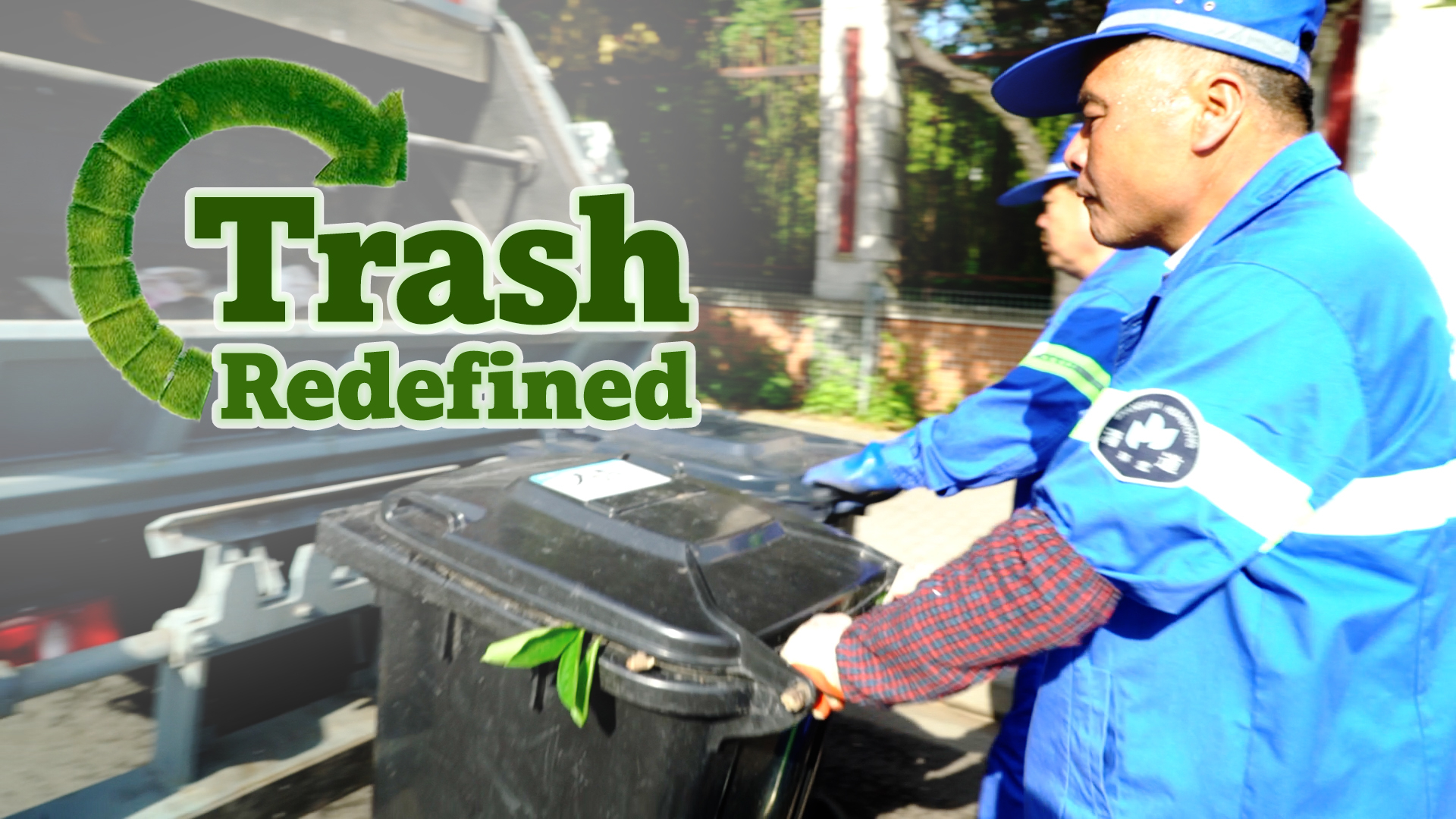 The entire city of Shanghai is now mobilized to sort garbage. Of the 26,000 tons of trash produced each day in the city, the majority is food and residual waste. And this enormous amount of waste will pass a few transit stops before reaching its final destination.

Trucks are the first to carry the waste.

Shanghai now has over 3,000 trucks to transport residual waste and close to a thousand for household food waste.

These vehicles roam across communities and carry the garbage to the next platform, a transfer station, where the garbage is compressed to half of its size before being carried to the final stop, a processing plant on the outskirts of the city.

At Liming Resource Recovery Center it takes in about a tenth of Shanghai's total food and residual waste each day.

The place used to be a landfill until 2014 when the company in charge closed it down and started to use more modern waste processing methods, such us incineration and fermentation for waste processing.

The company makes money by receiving fees from the municipal government and by selling electricity, mostly generated by burning trash through its five incinerators.

After the implementation of garbage sorting, those bottles and jars that were used to be within the food waste are removed, making the waste easier to be processed.

In the past, burning purer residual waste created much fly ash, the main waste processing leftover.

"With more efficient burning, fly ash is limited to no more than two percent of the total garbage volume, which means that our facility is now capable of recycling 98 percent of trash that comes in here," said Chen Weihua, deputy director of Liming Resource Recovery Center.

China is building more processing centers like this, yet the process is not as smooth as planned. "The not-in-my-backyard effect is very serious," said Li Changjun, a Fudan University researcher.

Emissions from Liming Resource Recovery Center are up to the EU standards, which are the strictest worldwide.

Since 2014, China implemented higher emission standards for new and existing plants. As the government continues to promote garbage incineration, experts say conforming to the high standards remains an imperative.