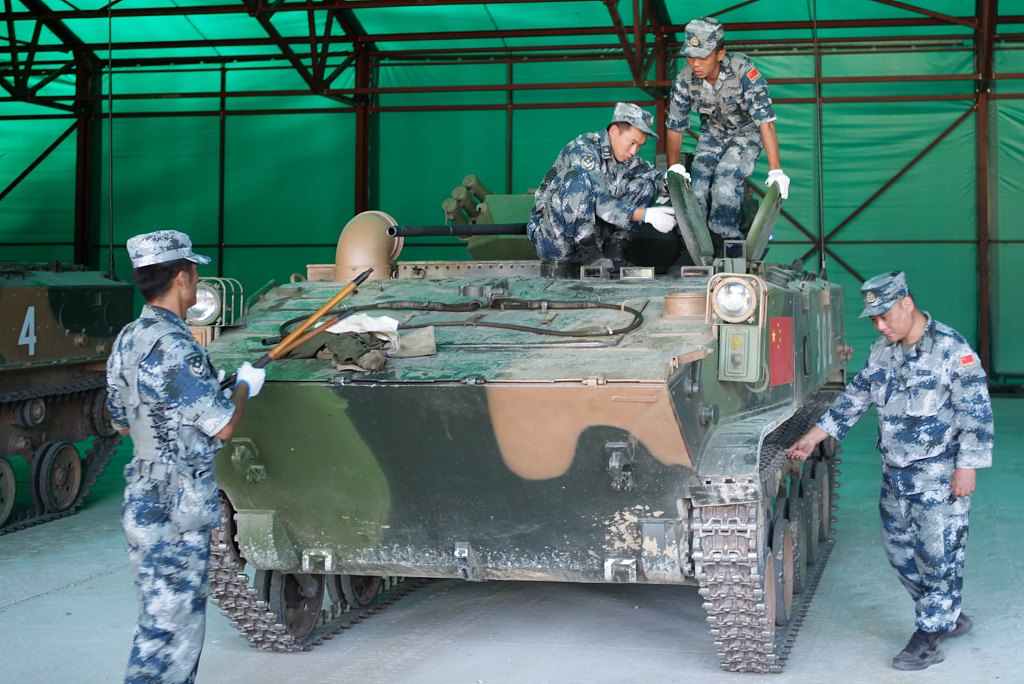 The white paper, titled "China's National Defense in the New Era," laid out a list of aims for China's national defense.

-- To deter and resist aggression;

-- To oppose and contain "Taiwan independence";

-- To crack down on proponents of separatist movements such as "Tibet independence" and the creation of "East Turkistan";

-- To support the sustainable development of the country.